By Craig Thomas / 4 years ago / Road Tests / No Comments

Lexus has had a tough job trying to break the stranglehold the German triumvirate of Audi, BMW and Mercedes-Benz. Even its USP of offering hybrid variants of every model hasn’t been enough to win over new customers. 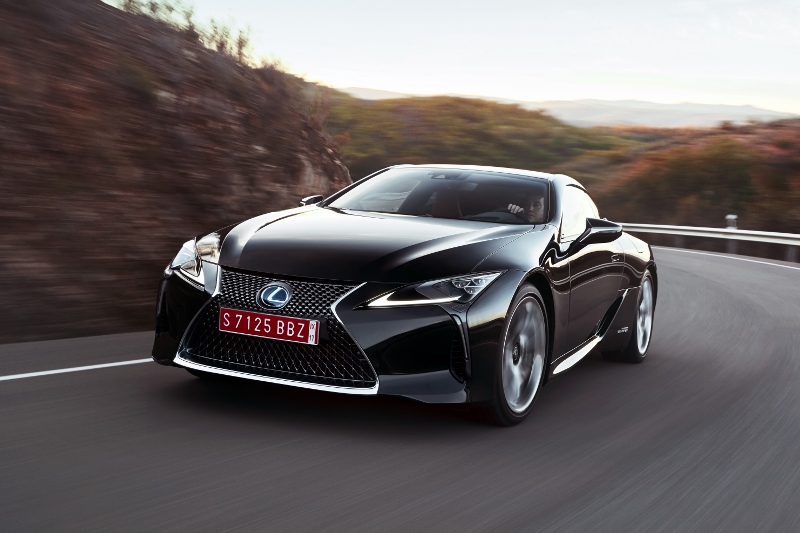 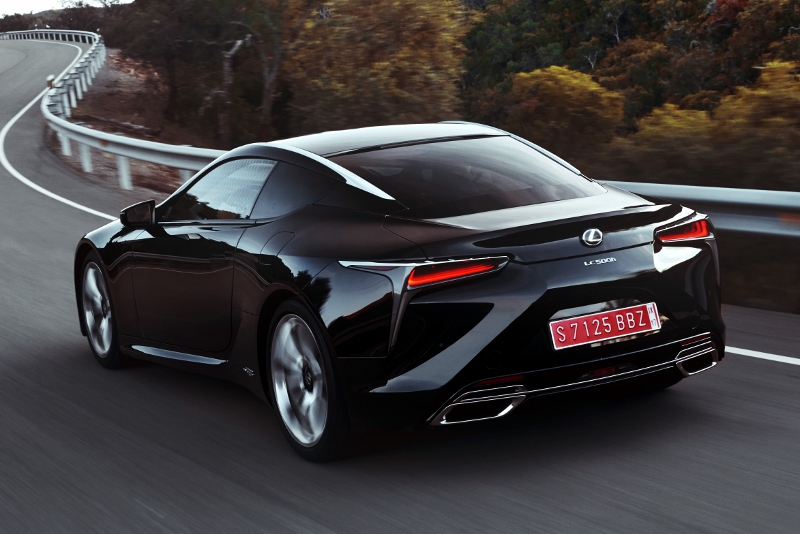 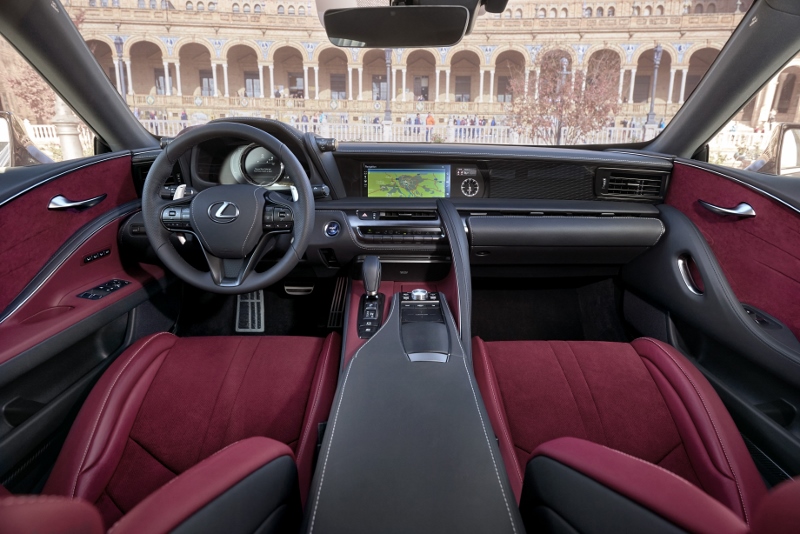 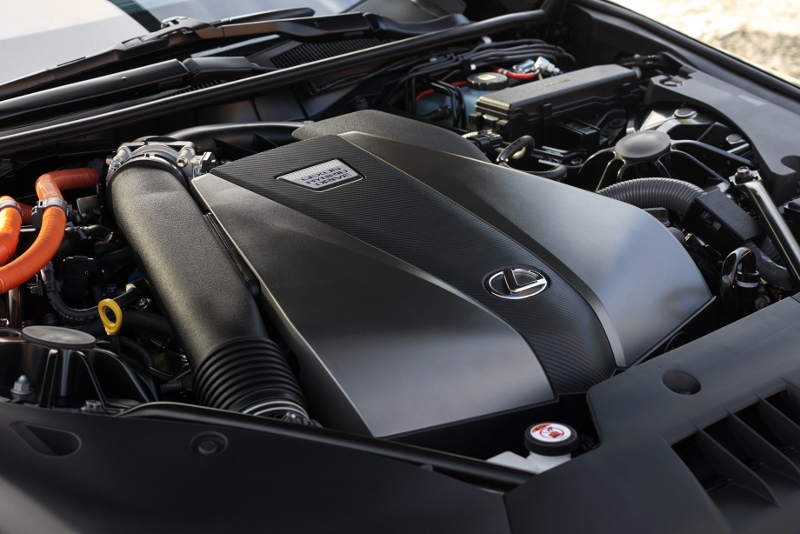 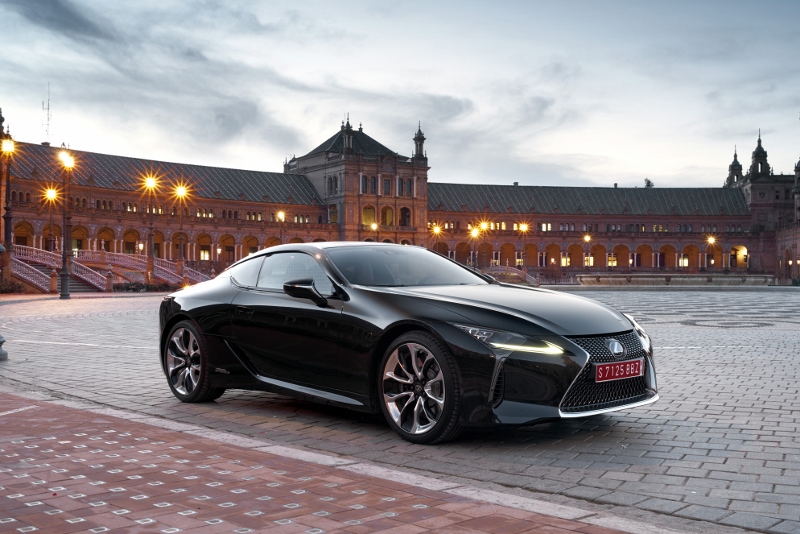 It hasn’t helped that Lexus has had something of an image problem, with even Toyota boss Akio Toyoda admitting that the brand’s models were perceived to be boring to drive.

So it’s time for a new approach and there’s no better way for a carmaker to demonstrate that it can hang with the cool kids than by launching something sporty.

Which is why we’re about to welcome the LC, a 2+2 grand tourer that comes in two guises: a conventional V8 and a more future-focused, fleet-friendly hybrid.

The LC 500h is fitted with a 3.5-litre V6 petrol engine and electric motor, producing 354bhp, along with a not entirely successful, but innovative, gearbox that combines a four-speed automatic with a continuous variable transmission (CVT) – you find yourself trying to spot the real and ‘fake’ stepped gearshifts. But there’s certainly more than enough performance on tap, as the 0-62mph benchmark sprint is achieved in 4.7 seconds. At the same time, there’s an official fuel economy figure of 44.1mpg and 145g/km of CO2, so running costs shouldn’t be too terrible (in our test, we managed around 34mpg on a mix of roads).

The sporty performance is also reflected in how the LC 500h drives, with an accomplished and engaging manner on the road, accurate steering and good balance. It’s not a sports car, but it does live up to expectations if you see it as a grand tourer. The other plus is the ride quality, which is surprisingly compliant. We haven’t driven the car on Britain’s broken roads, but we reckon it should still prove comfortable.

Also in the plus column is the LC 500h’s exterior styling, which will turn heads in the company car park, as its sleek, sporty lines and sharp futuristic details come together to offer a great-looking package.

The interior isn’t to be sniffed at, either, with high-quality materials and a driver-focused cockpit supplying that premium feel associated with Lexus models. It’s not hugely spacious, unsurprisingly – the rear two seats are little more than extra luggage space – but the front seats are cossetting and supportive.

In the minus column, however, is the LC 500h’s infotainment system. The 10.25-inch display is ridiculously shallow (it feels about half the height of screens with similar widths) and the Remote Touch Interface touchpad is slow and unintuitively fiddly. It might be better once you get used to it, but after a couple of long days driving and using it, we couldn’t get the hang of it and actually found it to be distracting.

It’s hard to see exactly what the direct rivals are for the LC 500h, as there isn’t another hybrid grand tourer on the market. The new 2.0-litre Jaguar F-Type is perhaps nearest, but it still has a conventional engine and can’t match the economy figures.

The LC 500h is definitely real progress towards Lexus’s aim of being less boring. But it’s not perfect and making the onboard technology more user-friendly should be the brand’s next step.