Hyundai’s electric SUV marks a tipping point for EVs, but there’s a catch. By Alex Grant. 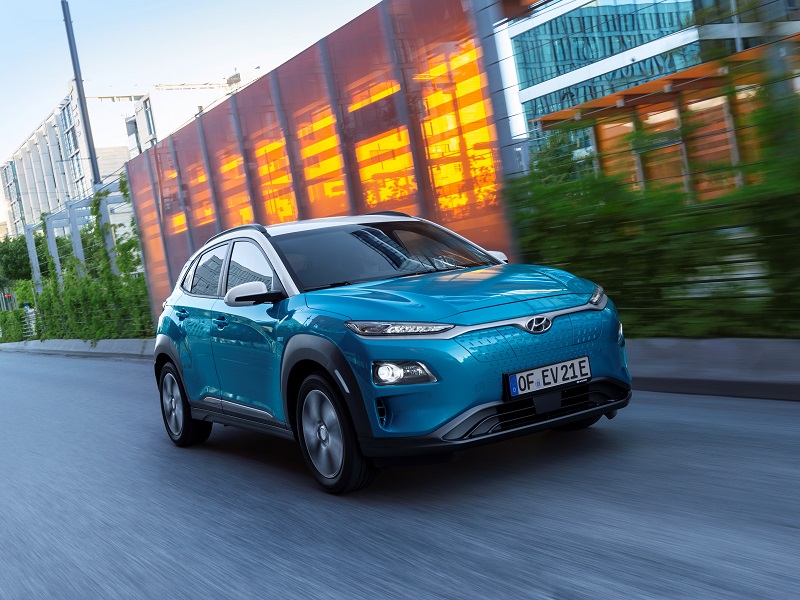 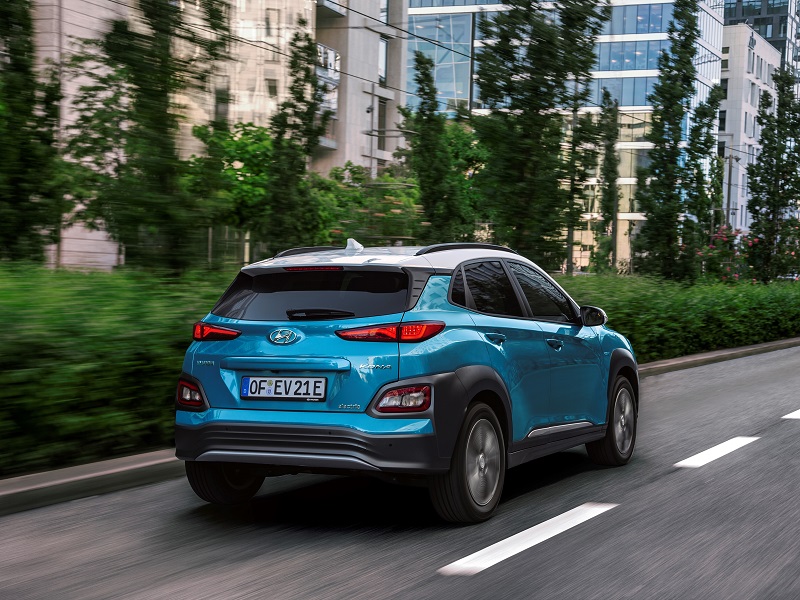 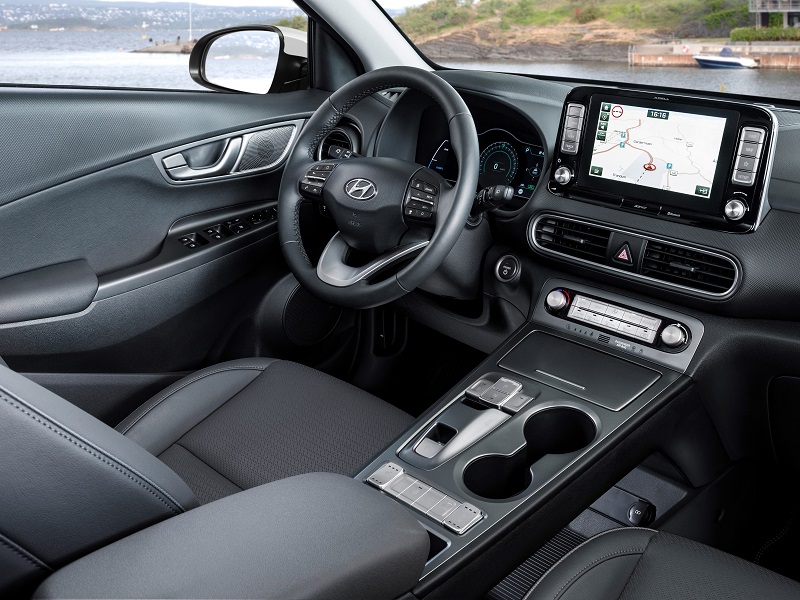 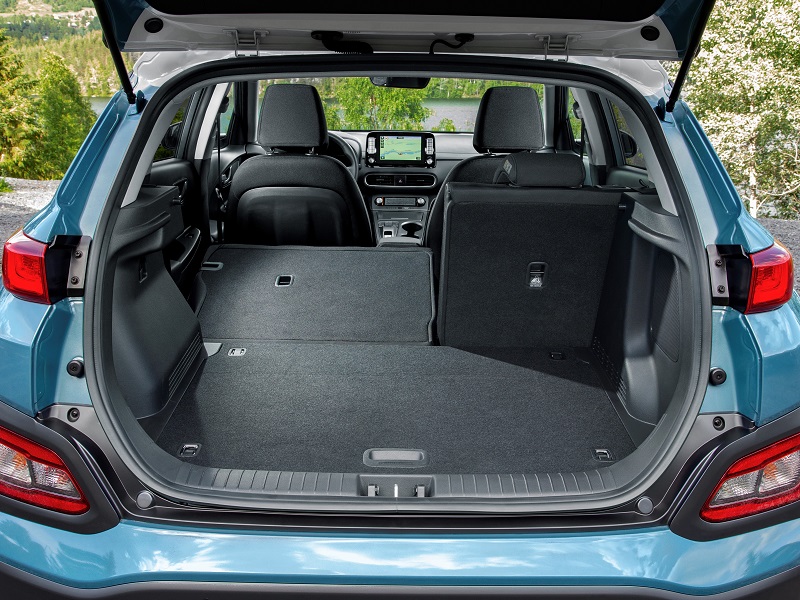 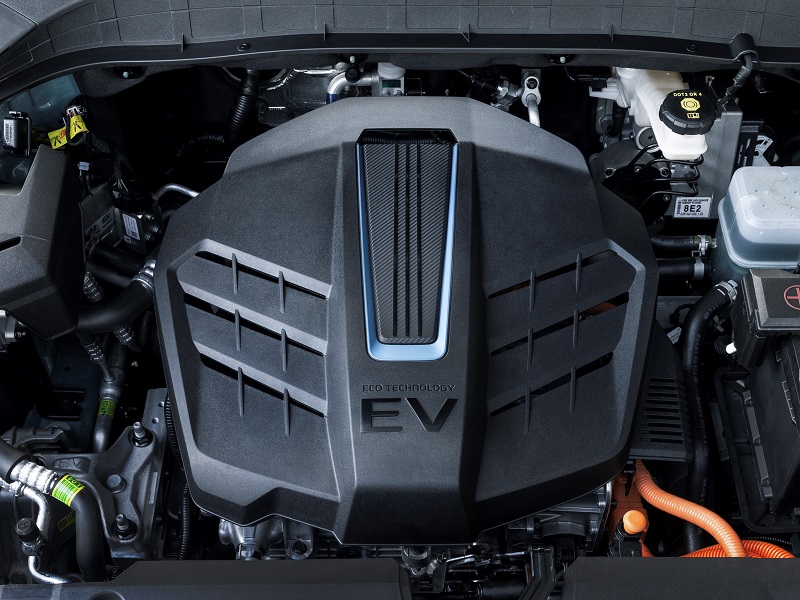 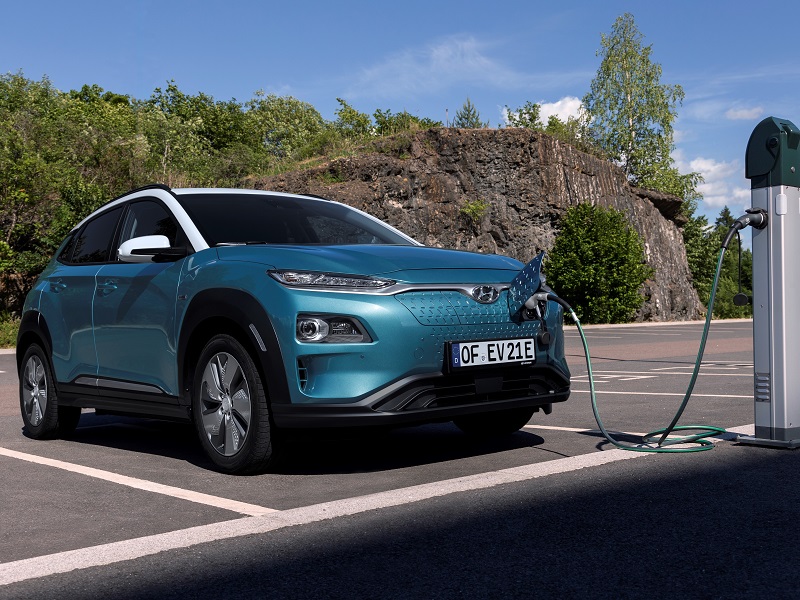 From the gawky city runarounds of ten years ago, electric cars have become rather more mainstream lately. Technology has lengthened ranges and shortened charging times. Consumer demand has brought wider choice, and less divisive styling. And talk of air quality has generated interest, eroding the arguments against going electric, one by one.

Hyundai might have the best ‘for’ argument yet. The Kona Electric takes one of the longest-range batteries on the market, and slots it into a car Europe’s rapidly-growing compact SUV segment. It gives the reassurance drivers need, and the styling they want, without a premium price tag. Which makes it a significant newcomer.

The Kona was engineered with electrification in mind, and that shows up in the packaging. The battery is under the back end, so there’s no loss of cabin or cargo space, and the interior is similar to petrol or diesel versions. It’s a little plasticky, considering the price, but aside from selecting forward, reverse or park with a pad of buttons, there’s nothing wacky to get used to.

Hyundai is offering three versions, defined by the battery capacity and range. SE and Premium versions come with the 39.2kWh battery, returning 194 miles (WLTP) to a full charge, while the 64kWh pack extends the range to 300 miles for the top-spec Premium SE. With a power increase from 134bhp to 201bhp, plus the extra range, most UK buyers are expected to opt for the larger battery.

If anything, it’s excessive performance for a car in this class. The Kona is an addictively quick car, not only off the mark but effortless right up to motorway speeds. And, although it’s 300kg heavier than diesel versions, that extra weight is mounted low in the body and paired with a reduced ride height, giving surprisingly sure-footed handling. Green motoring doesn’t have to be boring.

The upshot is, you don’t have to work it hard to make progress. There are four driving modes to stretch the range or performance as needed, plus paddles offering progressively more aggressive regenerative braking, a bit like downshifting on an automatic transmission. On a mixed route, we calculated average energy economy good enough to get 290 miles to a charge, falling to 250 on a busy motorway. Far enough that drivers would want a break anyway.

Importantly, that break needn’t be too long. The Kona Electric can charge twice as fast as most EVs, regaining 80% of its range in less than an hour, or it will do once there are 100kW chargers to support it. For now, a rapid charger will get it to the same level in two hours, while AC charging takes nine. But, per mile of range recovered, that’s no slower than its rivals.

So, where’s the catch? Well, with restricted supply, the focus for now is online sales to retail customers, which will delay the fleet recognition it deserves. Ironically, the biggest barrier to mainstream EV uptake these days is building cars quickly enough to meet demand.

The Kona Electric feels like a tipping point; an EV for one-car families, with little stacked against it. But it could be a while before fleets see the benefits.