For a brand built around upmarket small cars, the first plug-in MINI feels a long time coming. It’s eight years since 600 MINI E prototypes were deployed for public trials, hinting at what was on the horizon, but that car’s closest descendent is a very different proposition. 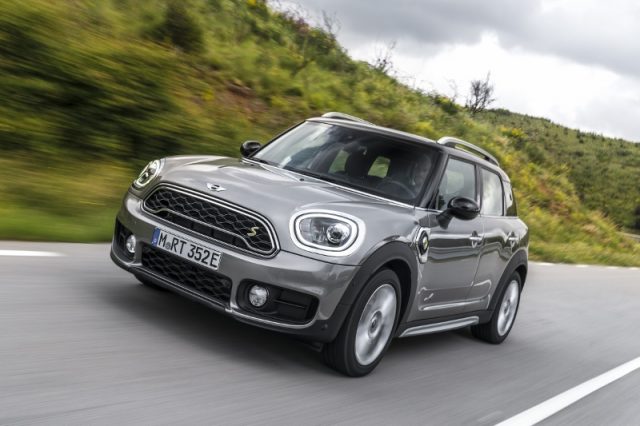 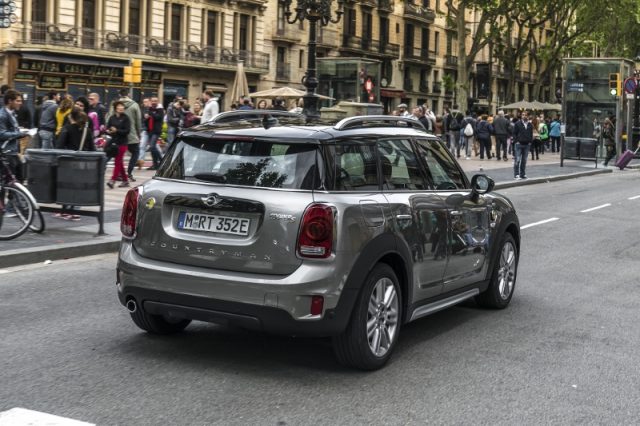 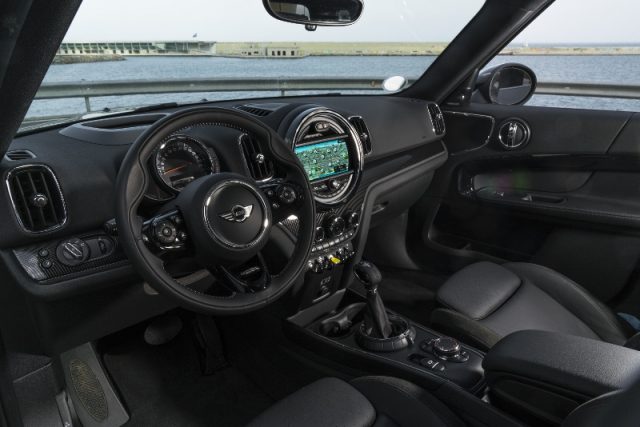 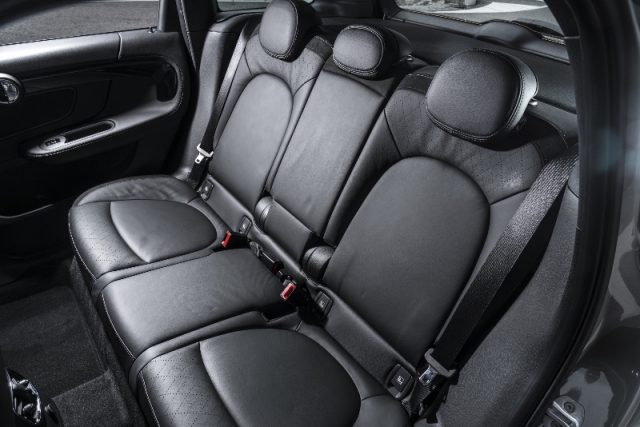 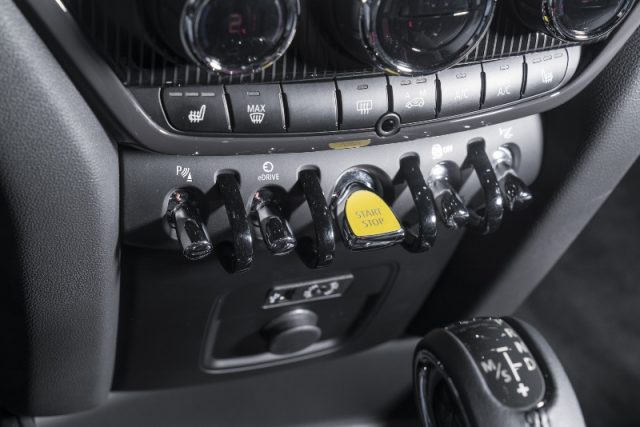 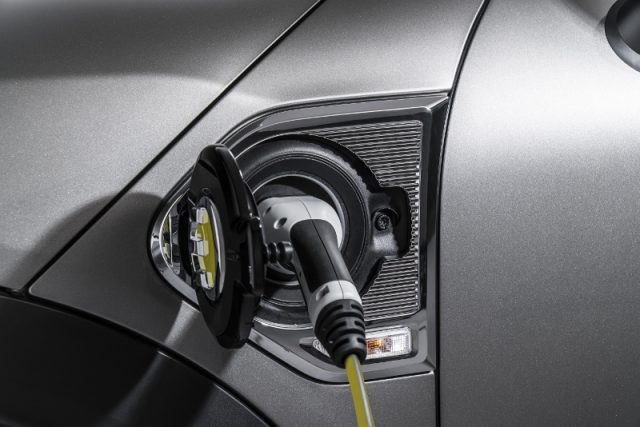 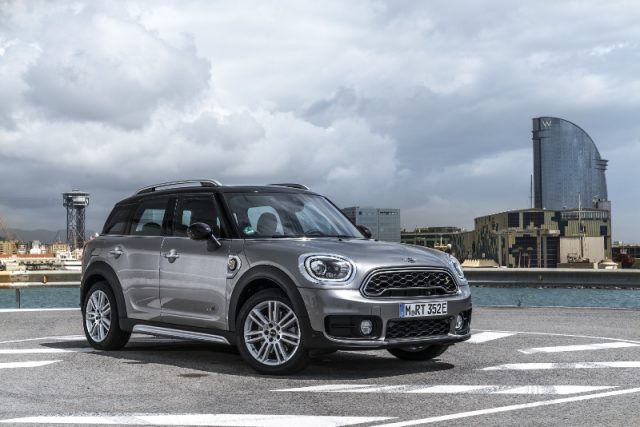 Unlike the MINI E, this isn’t a fully-electric car, nor is it a two-seat hatchback. Part of the new, larger, Countryman line-up, it’s a full-size family car, a plug-in hybrid with a 25-mile electric range, positioned in a segment where the sort of short-distance usage that suits this technology best is actually realistic.

But there is a bloodline back to those early prototypes. The MINI E had been a test bed for technology that BMW would bring to market first, and it’s come full circle here. Despite visual similarities to the old Countryman, generation two is on the same platform as the BMW X1 and MPV derivatives of the 2 Series. In turn, the Cooper S E ALL4 uses the same technology as the 225xe Active Tourer – a 134bhp petrol engine and six-speed automatic gearbox up front, and a 65Kw electric motor driving the rear wheels.

It’s a good system, albeit with some of the familiar plug-in hybrid stumbling blocks. A real-world electric range of around 20 miles, after which it becomes reliant on a petrol engine, means high-mileage drivers are still likely to get better fuel economy out of the Cooper SD. Regular long trips would be frustrating in this anyway – charging takes at least two hours, and finding space for the battery meant downsizing the usual 51-litre fuel tank to 36 litres. You can’t go far without either charging or refuelling it.

Getting the most out of this can take a bit of planning. There are three driving modes, ranging from eco-focused to sport, and three additional settings for the hybrid system, either conserving the battery power for urban driving, forcing it to run on electricity, or letting it make its own decisions. That final setting is best for long journeys, where it can use navigation data to pre-plan opportunities for regenerative charging, or to use the motor to assist the petrol engine on uphill climbs.

For journeys well within its electric range, the motor makes easy progress in traffic and – in EV mode – can whirr silently up to motorway speeds without the petrol engine kicking in to help. There’s also a combined 223bhp available when needed, which is enough to out-accelerate every Countryman apart from the John Cooper Works, and some of the battery charge is always kept in reserve so that the motor can provide extra power or four-wheel drive traction when needed.

Otherwise, it’s no more difficult to live with than any other Countryman. Cabin materials are high quality, accented with yellow as a nod to the MINI E’s graphics, and there are additional displays showing what the hybrid system is up to. Making space for the battery has cost it some of its under-floor boot storage, but the rear seats still fold flat and there’s still plenty of room for passengers and luggage on board.

So the Countryman has gone some way towards delivering on a near decade-old view of the future, taking good technology and fitting it to a fashionable crossover, rather than an MPV. Short on direct rivals and high on desirability, it’s got plenty in its favour.

MINI reckons the Cooper S E ALL4 will take a fleet-weighted 10% of UK Countryman sales – it’s a good fit in this segment, though like all plug-in hybrids it’s suited to a very specific, and committed, user.