Does Mitsubishi’s latest reworking of the popular plug-in make it any better? Jonathan Musk finds out… 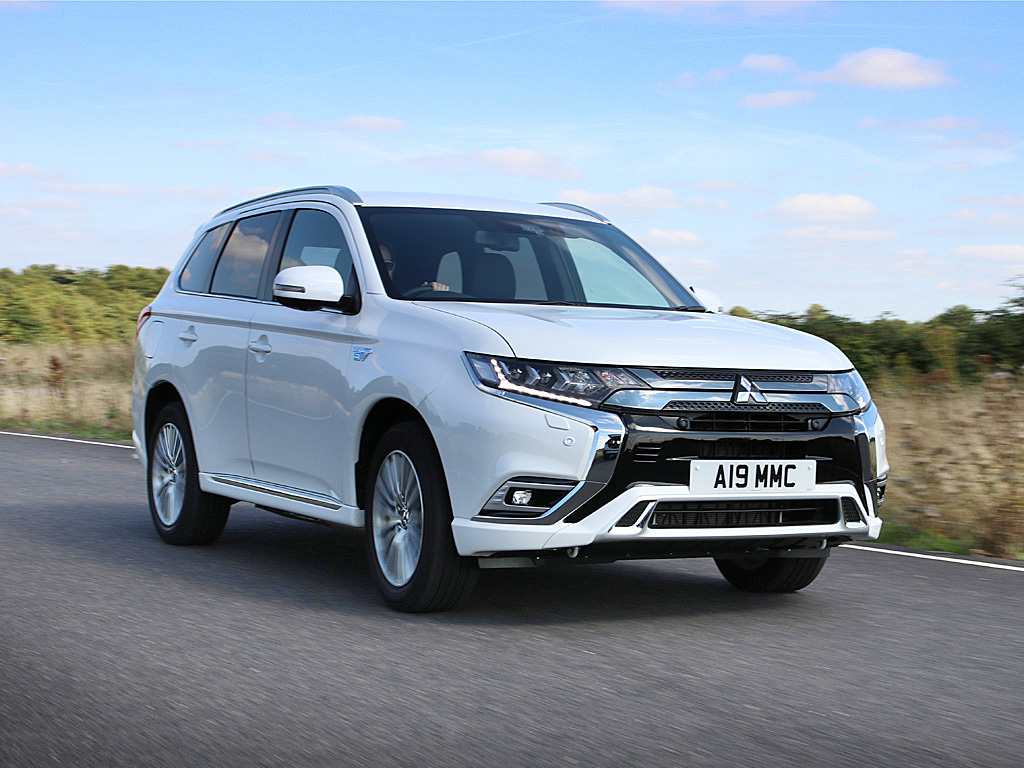 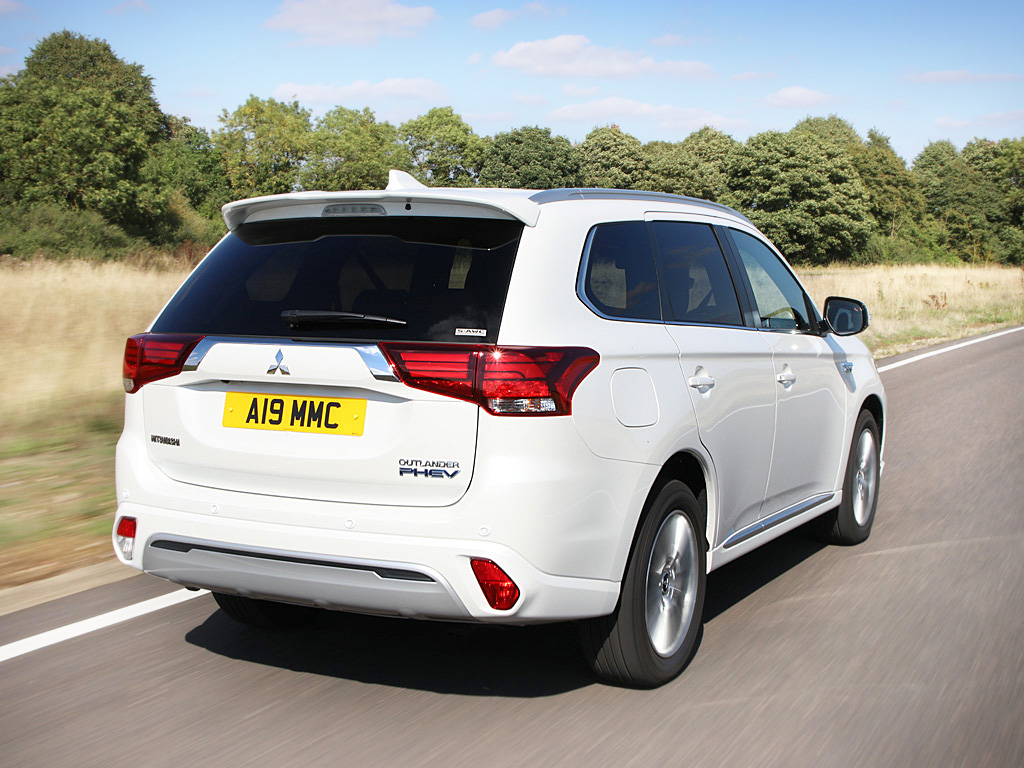 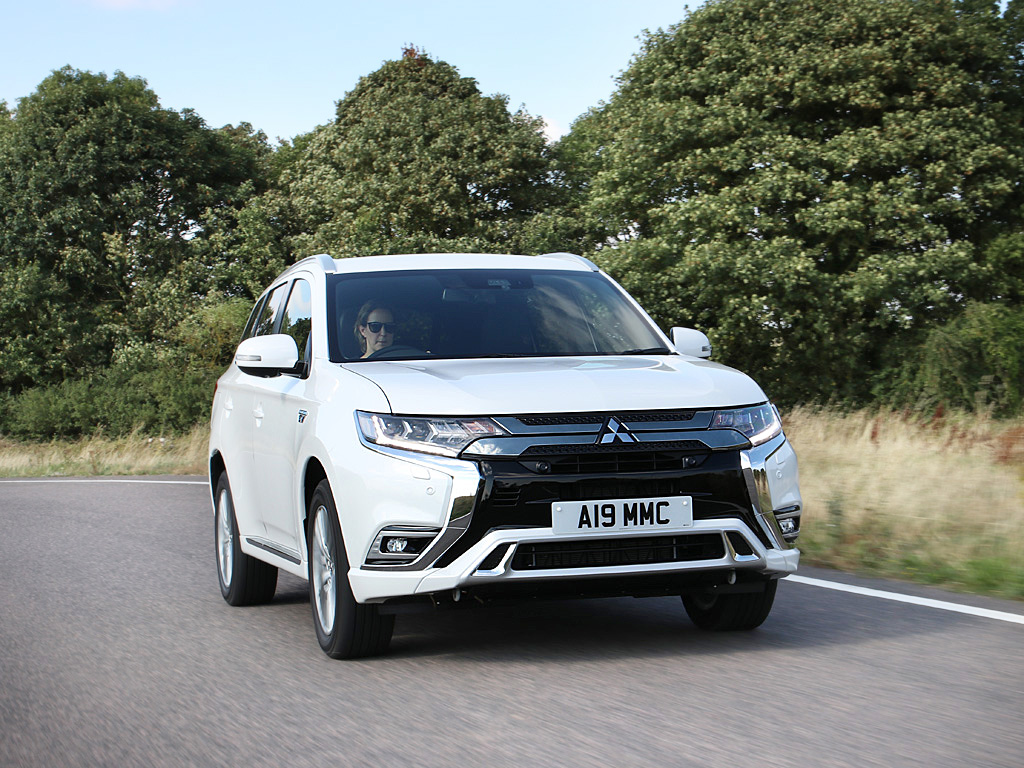 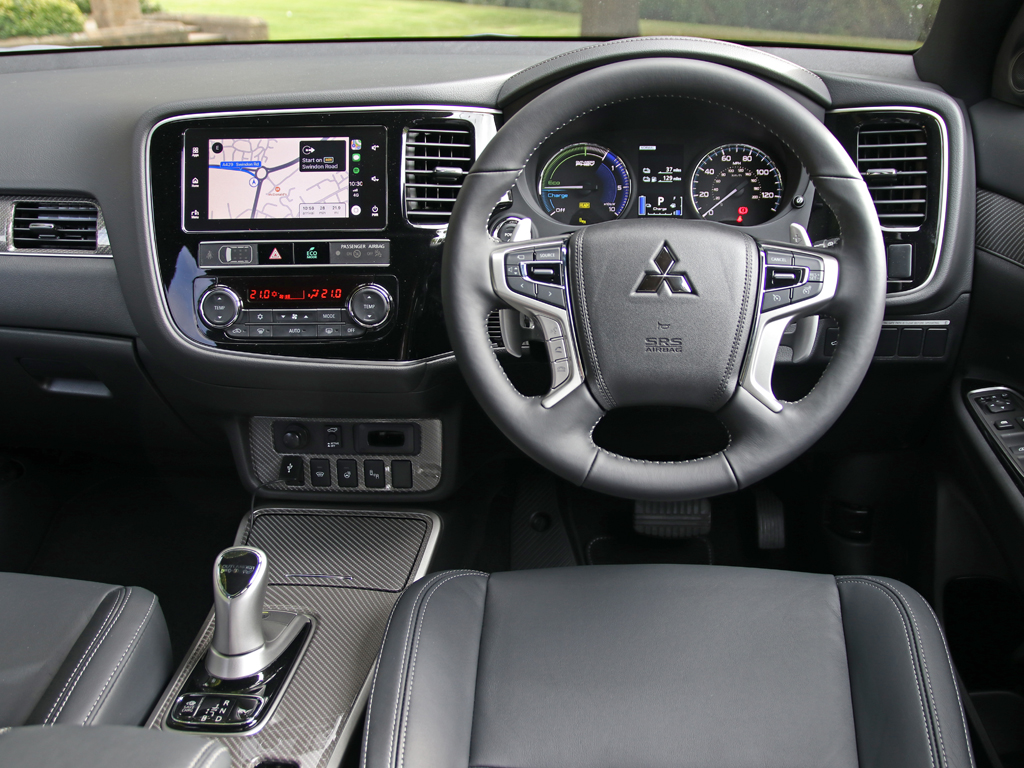 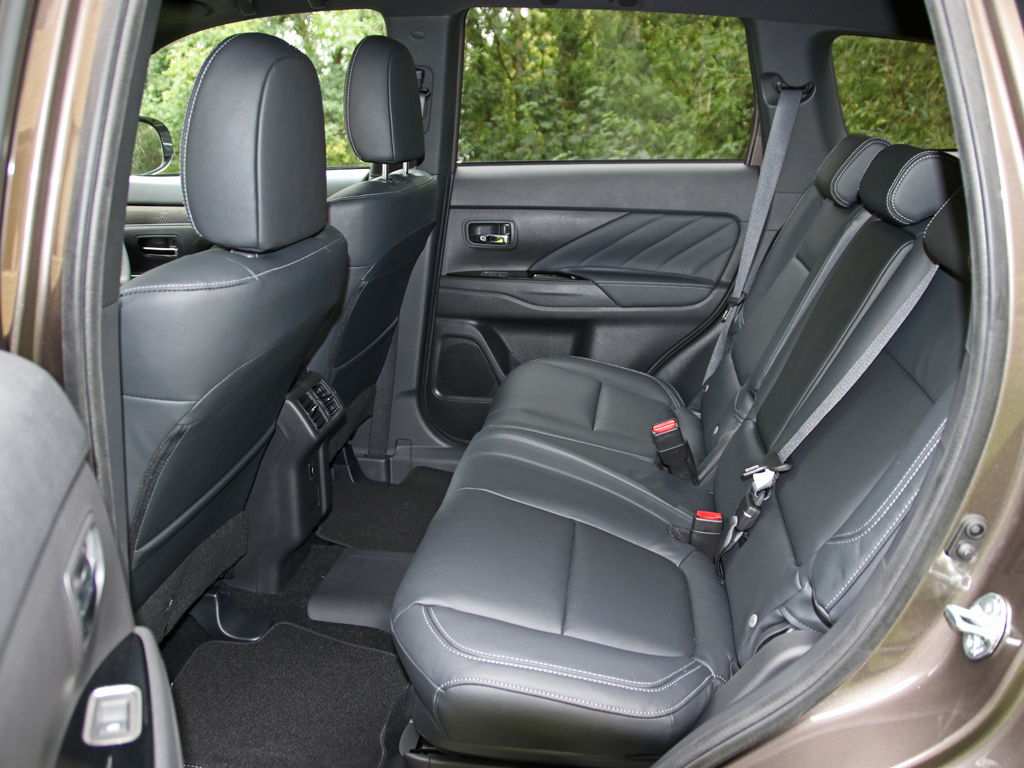 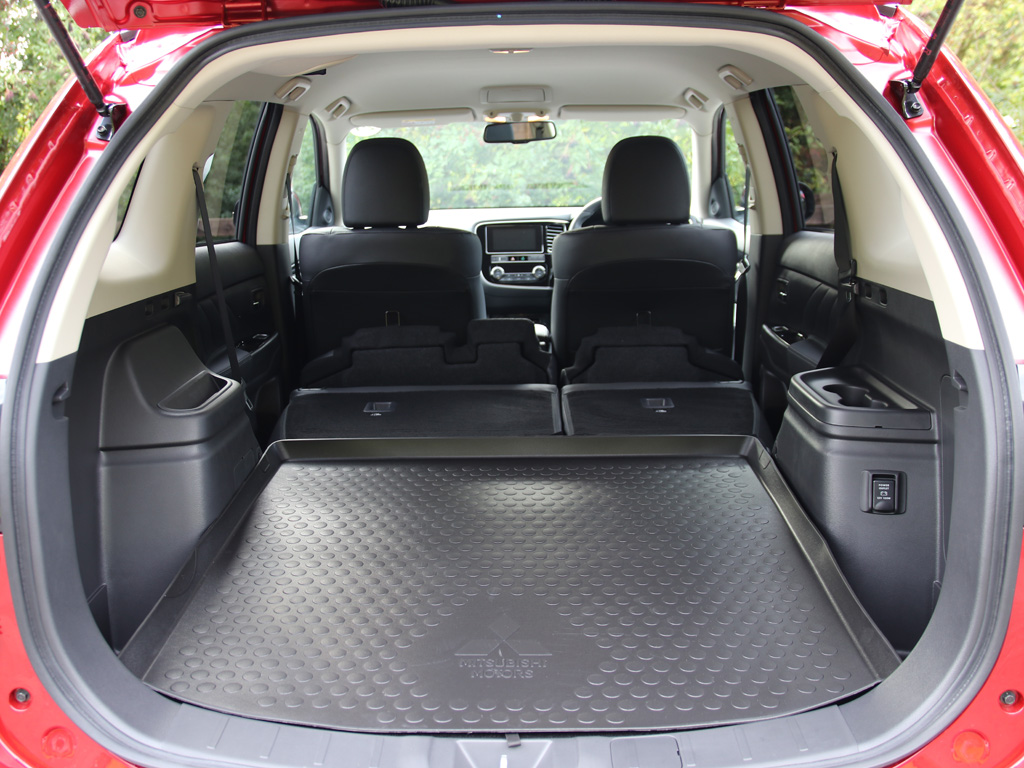 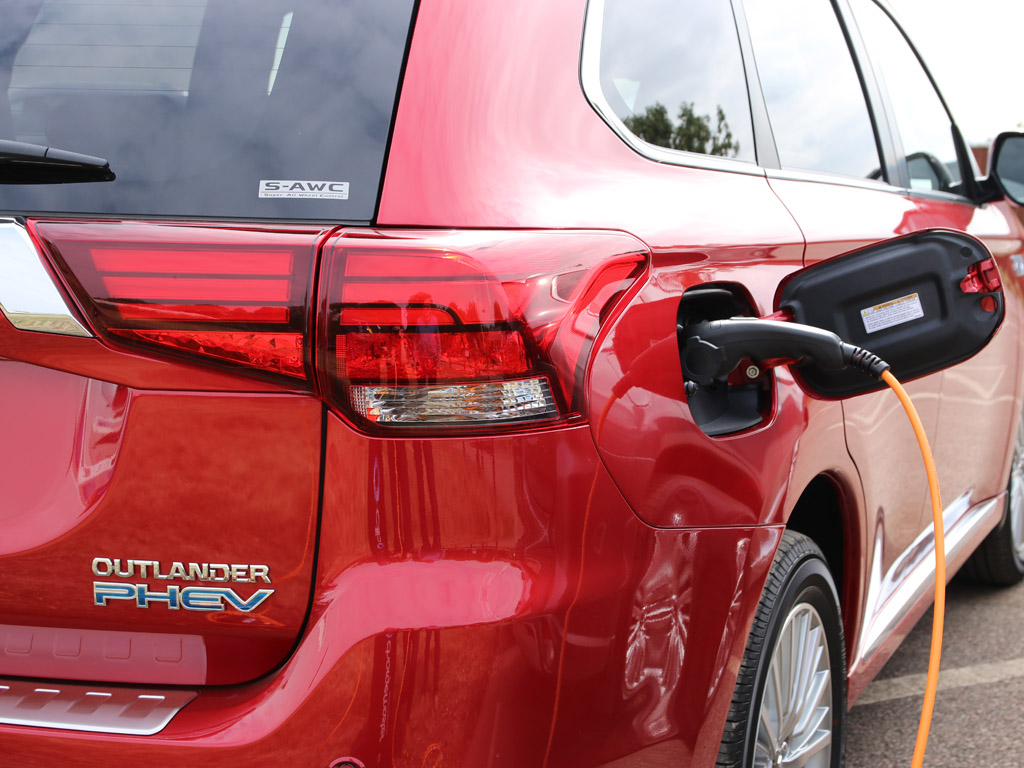 The Mitsubishi Outlander PHEV is the UK’s best-selling plug-in vehicle – hybrid or electric – and has been since its release in 2015 and year-to-date 2018. It’s a fleet favourite for its fuel-sipping credentials; despite its size, weight and space, Mitsubishi sell around 46% to fleets.

Key amongst the changes are a 15% larger battery (now 13.8kWh), a 10% more powerful electric motor and larger-capacity 2.4-litre petrol engine, which is able to switch between Otto and Atkinson-cycles depending on demand, making it even more frugal than the 2.0-litre petrol unit it replaces.

The headlines: 139mpg and 46g/km CO2. And that’s NEDC Correlated. EV driving range is 28-miles NEDC Correlated, or 35 miles in a city – and it really does this, during our time with the car, we managed 30 miles with ease.

Mitsubishi reckons people can save a lot of money, depending on their driving circumstances and current car. A useful online calculator can be used to calculate the savings. The combination of these changes mean Mitsubishi claim tax savings of £12k are estimated over three years for company car drivers over diesel SUVs. Yet, if you do above average miles, the company will pragmatically point you in the direction of the diesel Outlander.

Out and about, the car feels more at ease than the outgoing MY18, especially thanks to the more powerful electric motors that allow greater acceleration and top speed, negating any petrol power. When fuel is burnt, however, the new engine does so smoothly without any transfer noise. With a power increase from 121 to 135hp and 190 to 211Nm torque, it’s a modest improvement on paper but feels more suited to the car. Economy facts and figures have suffered minutely in the switch from ‘true’ NEDC to NEDC Correlated, but in reality the longer electric range allows for more economical results – seeing 364.7mpg on the trip computer after a 40-mile journey says it all, while doing a similar journey in the outgoing model offered around 161.8mpg – both impressive, but clearly if doing fewer than 40 miles per day there are significant savings to be had.

Subtle changes have been made inside which are largely cosmetic, though there’s a new reliance on a smart phone for sat nav via Android Auto or Apple CarPlay, with no integrated solution, and an electronic hand brake replaces the old manual one.

The base model Juro starting at £34,255 is equipped with sensible EV-friendly options, which make the car more usable in electric mode, including a heated windscreen and seats, as well as an electric pre-heater. In practice these should make a significant difference during winter months as the car can be pre-conditioned using grid rather than battery power.

Mitsubishi has made sensible changes to enhance its already appealing plug-in package. With a real-world electric range in the 30’s, it’s genuinely usable as an EV, yet its quiet and reasonably refined petrol unit doesn’t break the bank when it takes over. With keen pricing, this is maximum bang-for-buck motoring and should remain a top fleet pick.