Global petrol demand could peak before 2030

Oil analysts have predicted peak demand for petrol could occur as soon as 2030, according to a report by Wood Mackenzie. 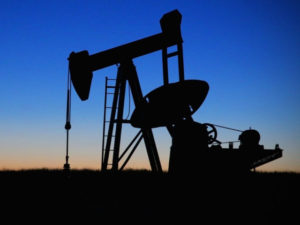 Global petrol demand could peak before 2030

The prediction cited an increase in electric vehicle models and rising use of renewable energy as key reasons, as well as ever-increasingly more efficient petrol engines.

Petrol and diesel demand comprises about two-thirds of all oil consumed, therefore a decline in the use of these products would signify ‘peak oil demand’ is approaching, the analysts said.

A senior analyst talking to the Guardian newspaper said the lack of oil demand would lead to knock-on effects, including a lack of investment in refineries and the number of fuel station forecourts reducing.

Over the next 20 years, renewables are expected be the fastest-growing primary energy source globally, further reducing the need for oil.

Figures released by the AA showed petrol and diesel demand fell in the first 8 months of 2017, in the UK, compared to the same period last year and despite an increase in traffic.