Ireland looks to ban new ICE cars and vans by 2030

Ireland has set out proposals to ban the sale of new diesel cars and vans by 2030; exceeding the current UK target. 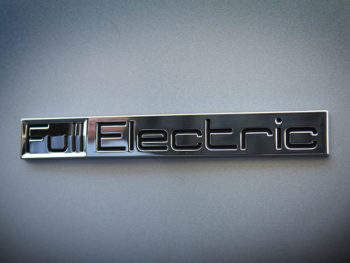 The proposal is one of 180 potential measures outlined in the Irish Government’s Climate Action Plan, which says the window of opportunity to act on climate change “is fast closing, but Ireland is way off course”.

Although the document says that the make-up of greenhouse gas emissions differs in Ireland from most other European countries due to the role Ireland plays in supplying meat and dairy products across Europe and the world, it also says in all other major sectors – including Transport – the country has a higher carbon footprint per head of population.

Proposed measures to tackle transport emissions include accelerating the take-up of electric cars and vans so that 100% of all new cars and vans are EVs by 2030 – 10 years ahead of current plans for the UK, although the UK is coming under continual pressure to advance that target.

Banning the sale of ICE vehicles in Ireland from 2030 would enable the target of 950,000 EVs on the road by 2030 and would mean approximately one third of all vehicles sold during the decade will be fully electric or plug-in hybrid. For example, switching to Electric Vehicles (EVs) is set to more than payback the higher upfront cost over their lifetime through fuel savings, and thus delivers emission reductions at a negative cost.

Other measures mooted include making growth less transport intensive through better planning, remote and home-working and modal shift to public transport and increase the renewable biofuel content of motor fuels.

The document also calls for targets for the conversion of public transport fleets to zero carbon alternatives.