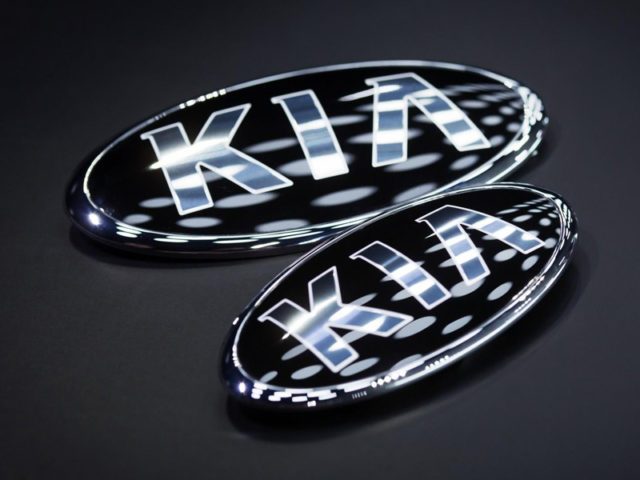 Kia has outlined plans to offer 16 electrified vehicles by 2025, including new hybrids, plug-in hybrids and electric vehicles, as well as an all-new hydrogen fuel-cell electric vehicle (FCEV) in 2020. 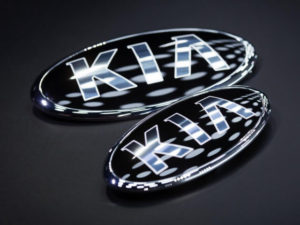 “By 2025, we will offer a total of 16 advanced powertrain vehicles, with five new hybrids and plug-in hybrids, five new battery EVs, and an all-new mass market FCEV. Due to launch in 2020, this FCEV will spearhead Kia’s efforts to realise a zero-emission future for mobility,” said Dr. Woong-chul Yang, Vice Chairman and Head of Kia R&D Center.

To achieve this goal, Kia is adopting what they call its “ACE” strategy, which is based around three core elements: Autonomous, Connected and Eco/Electric. The company aims to commercialise Level 4 autonomous technology, which is due to begin testing in 2021 with a new Smart City pilot project. Additionally, every single Kia model will be a connected car, by 2030, and each vehicle segment will have a connected car by 2025.

The news follows the company’s reveal of the Kia Niro EV concept, which features an official range of 238 miles (likely EPA rated) from a 64kWh lithium-polymer battery, paired to a 201bhp (150kW) electric motor: potentially giving some indication of the forthcoming Kona EV’s drivetrain.

The concept also features new safety technology designed for ‘silent’ vehicles – Active Pedestrian Warning System (APWS) detects then warns a specific pedestrian or cyclist crossing in front of the car via speakers sounding an alert to them.