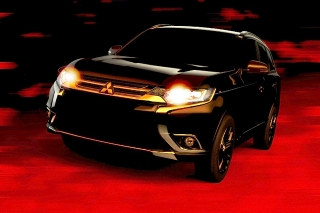 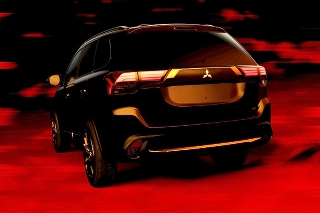 It replaces a car which, helped by the plug-in hybrid, has been a significant driver of sales for Mitsubishi globally, despite not yet launching in North America.

Over half (51.2%) of the 38,617 Outlanders sold in Europe during 2014 were the Outlander PHEV, led by the Netherlands at 7,666 units. In the UK, its second-largest European market, it lifted sales by 52% year on year and has just become the country’s biggest-selling plug-in vehicle.

The facelift version’s styling closely follows the Outlander Concept S shown last year, including the re-shaped rear lights and chrome-lined aggressive front end styling. Mitsubishi is claiming reduced noise levels as well as improvements to ride, handling, throttle responses and the interior, set to be applied to European cars within the next year.