More electric range for BMW i8 Coupé and Roadster introduced

BMW has revealed the production version of the new i8 Roadster and new Coupé at the Los Angeles Auto Show.

With the introduction of the new Roadster, BMW has taken the opportunity to mildly improve the powertrain of the i8 Coupé, as well as introduce a few new features.

The plug-in hybrid drive system has been improved with a lithium-ion battery change from 20 to 34Ah, which increases capacity from 7.1 to 11.6kWh. In turn, this offers a greater electric range of 34 miles for the Coupé and 33 miles for the Roadster.

Despite changes made to the electrical components, BMW says the petrol engine remains untouched with an output of 231hp and 236lb/ft torque.

However, the improvements to electrification bode well for company buyers who will benefit from reduced overall CO2 emissions of 42g/km for the Coupé and 46g/km for the Roadster. Official combined fuel consumption is 148mpg for the Coupé and 134mpg for the Roadster. BMW states all figures are provisional and based on NEDC derived WLTP equivalents.

The Roadster suffers a 60kg weight penalty over the Coupé, due to added torsional stiffness required after removing the roof, and the added loss of the rear-two seats. The roof is, of course, electric and can fold away in 15-seconds at speeds up to 30mph. When lowered, the roof is stored in a vertical position within the body, which BMW says adds around 100 litres of storage behind the seats.

Externally, new paint colours will be offered and both the Coupé and Roadster receive name badges on the C-pillars.

At the time of writing, BMW has not yet stated pricing for either the revised Coupé or new Roadster, but has said that market launch is expected to begin from May 2018. 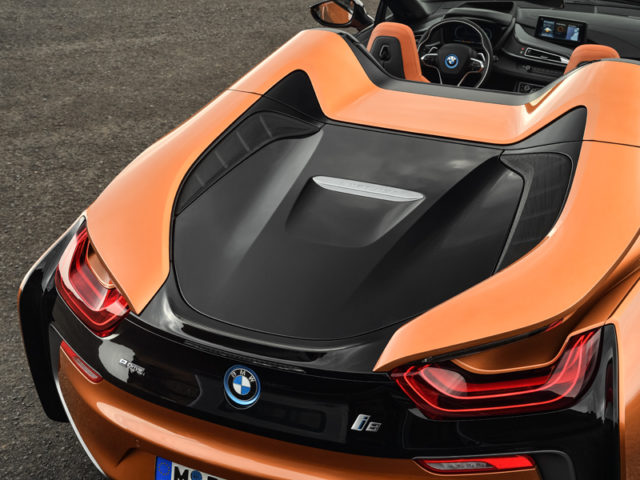 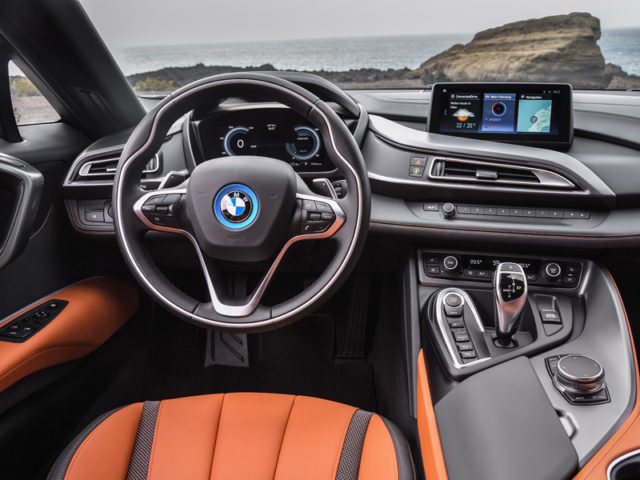 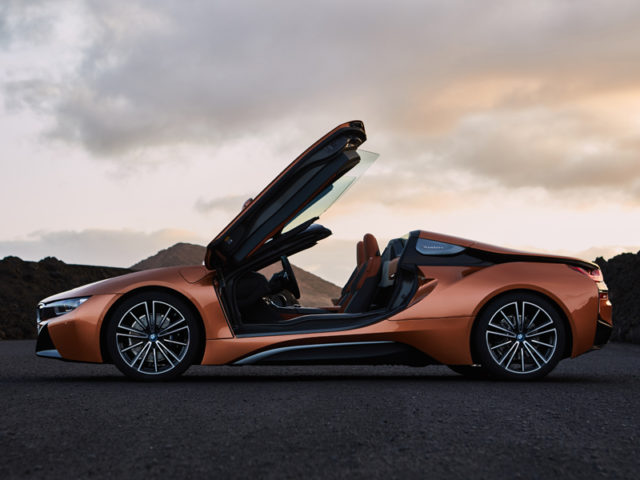