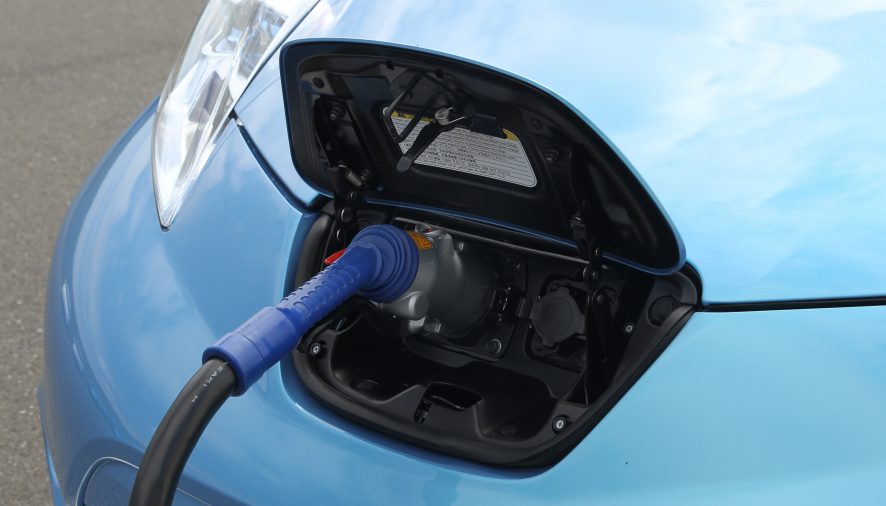 The number of public charging points in Germany rose 11% in the last half of 2016. 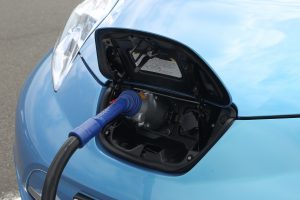 890 new charging points were added in Germany in the last six months of the year.

Research from the German Association of Energy and Water Industries (BDEW) shows that 890 new charging points were added in the last six months of the year, bringing the total to ,407 publicly available charging points at the end of the year.

According to the BDEW, energy suppliers now have 1,142 cities and municipalities with at least one publicly accessible charging point. North-Rhine / Westphalia is the federal state with the most loading points (1,603), followed by Baden-Württemberg (1,494) and Bavaria (1,080). Among the German cities, Berlin (536) is the front-runner. Stuttgart (375) and Hamburg (292) follow second and third respectively.
The association also said the second round of the funding programme for charging infrastructure should have significantly higher financial volume to accelerate uptake.

Stefan Kapferer from the BDEW also called more research and development in the future and to develop the charging technologies, for example the ‘inductive shop’, where new customer segments can be developed.