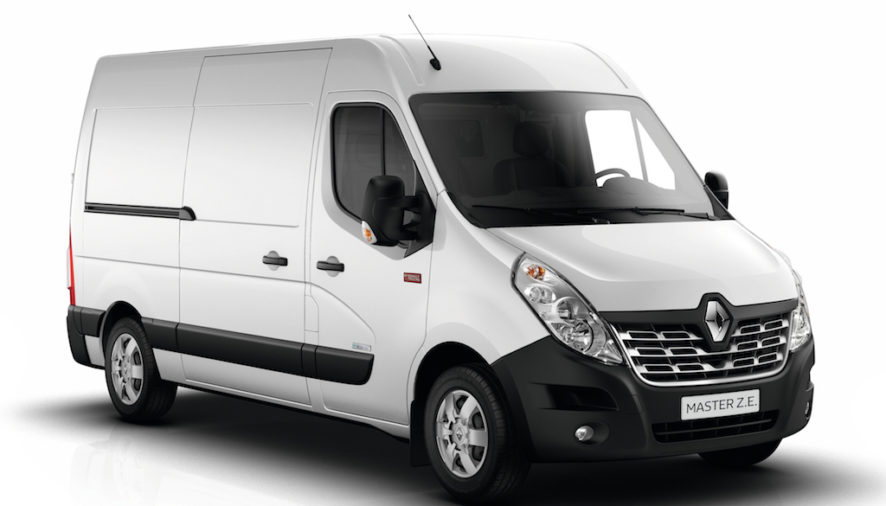 The Department for Transport has confirmed the introduction of payload concessions for drivers of alternatively fuelled vans in a move that will help fast-track adoption of such vehicles. 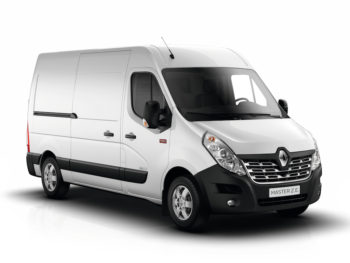 First mulled two years ago, the move means that drivers with category B driving licence (which allows a driver to drive cars and vans up to 3.5t) can now drive alternatively fuelled vehicles up to 4.25t, provided they had undertaken a further five hours of training.

This week’s announcement follows legislation laid by the Government in July 2018 to enable the move while in September 2018, new legislation put these vehicles out of the operator licensing framework.

The Freight Transport Association (FTA) has welcomed the new guidance, which it says will fast-track adoption of zero-emission vans by making them a more viable option for operators, providing clear benefits to air quality and the wider environment.

James Firth, FTA’s head of road freight regulation, commented: “As the organisation speaking on behalf of 17,000 logistics businesses, FTA has long been asking government to offer payload concessions to operators of alternatively-fuelled vans; we are thrilled DfT has listened to our advice. Our members are committed to transitioning to low or zero emission vehicles, but with their propulsion systems and fuels far heavier than those of petrol and diesel, operators were left in a difficult position. They were forced to either lose payload or use heavier vehicles, which incur the expense of tighter regulatory regimes in relation to driver and operator licensing. These limitations were preventing operators from investing in green vehicle technology; they were a clear barrier to the adoption of low and zero emission vans.

“This may be the first time the government has given transport operators a tangible operational advantage through investing in greener technology. Relying on ‘nice-to-have’ gestures will not drive the business decisions that need to be made to bring these vehicles into mainstream operations. The guidance will fuel interest in the alternatively fuelled commercial vehicle market; hopefully it will pave the way for such vehicles to become the norm rather than the exception.”