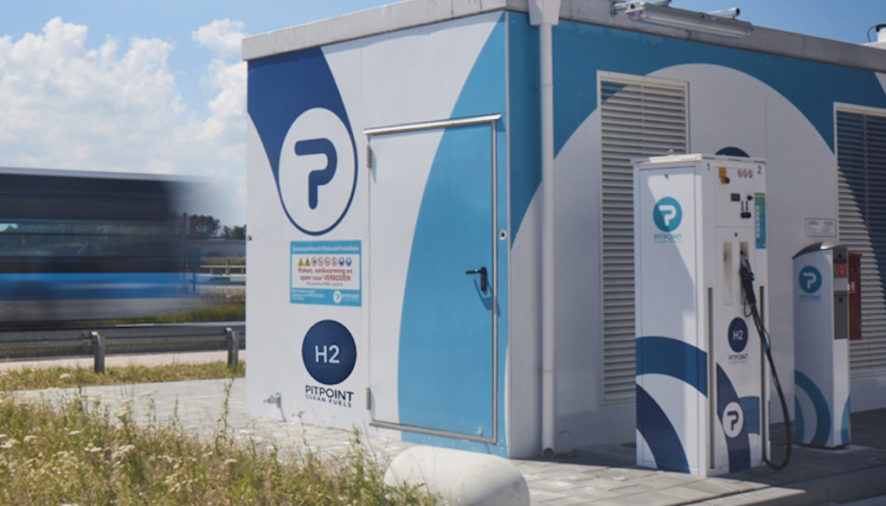 Clean fuels provider PitPoint is implementing its third public hydrogen refuelling station in the Netherlands next year, helping to support plans for a network of stations across the country. 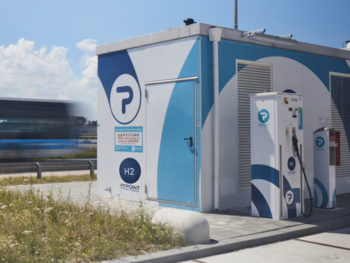 The new station will open in Westervoortsedijk, Arnham, in June 2019, and will be suitable for filling passenger vehicles (700 bar) as well as buses and refuse collection vehicles (350 bar). The hydrogen will be produced on-site using technology provided by HyGear, an Arnhem-based company.

It joins existing hydrogen stations for buses in Antwerp and Delfzijl that are also open to the public.

The project is being implemented under the banner of the H2Nodes project, financed at 50% by the Connecting European Facility (CEF), and also receives funding from the DKTI scheme, a Dutch government programme that supports sustainable transport.

The Dutch government has set a target of having 20 hydrogen refuelling stations operational in the Netherlands by 2020. Shell also announced this summer that it will build four hydrogen refuelling stations in the Netherlands as part of the European H2Benelux subsidy programme, covering two in the Amsterdam region, one in The Hague and one in the Drentse Pesse.