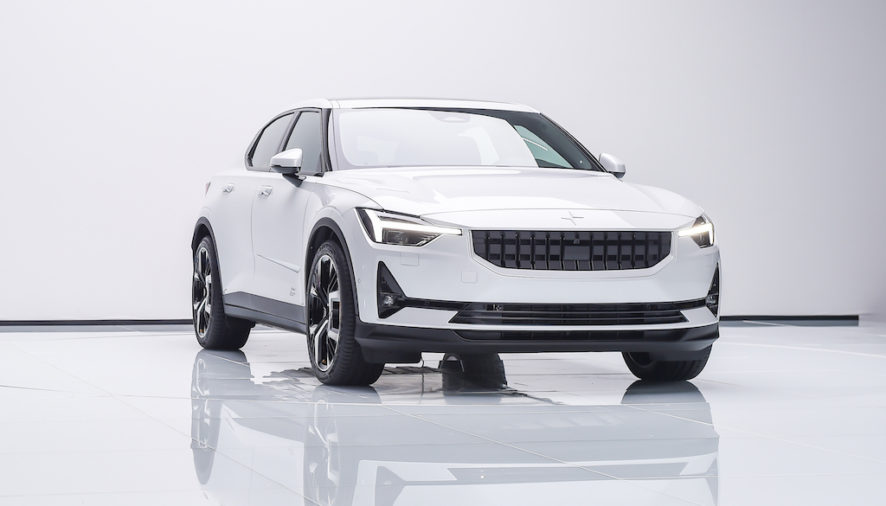 The Polestar 2 will be built at the Luqiao production facility, owned by Geely and operated by Volvo

The Volvo offshoot said using the Luqiao production facility, which is owned by Zhejiang Geely Holding and operated by Volvo Cars, would bring synergies. The facility will produce Polestar 2 alongside other models from Volvo and Lynk & Co that share the same Compact Modular Architecture platform, including the XC40. Polestar 2 is the first fully electric car to be built on the modular chassis, which debuted on the XC40.

“Being able to produce Polestar 2 in the Luqiao plant in China shows the clear synergies of our ownership structure and gives us a great industrial advantage,” said Thomas Ingenlath, chief executive officer at Polestar. “With Geely and Volvo Cars as our owners, we are able to leverage their expertise in many different ways. Manufacturing is one of the most important areas, helping us accelerate our progress and entry into the market with the confidence that Polestar 2 production will begin as planned early next year.”

Marked out as Polestar’s second production car and its first fully electric car and volume model, the Polestar 2 features two electric motors to give all-wheel drive plus a 78kWh battery, which will be integrated into the floor and available to charge through a connected digital solution, in-car and on mobile devices.

Following the confirmation six months ago that the first-ever ‘Polestar Space’ dealership will be located in Oslo, Norway, Polestar has now confirmed that the first Polestar Space in China will open in the third quarter of 2019, with plans to open around 20 facilities spread between 11 Chinese cities during 2020 – in totally, the brand expects to open around 60 Polestar Spaces globally in the initial phase. The concept is intended to provide a radical alternative to traditional dealerships, designed to enable customers to test-drive cars and speak to Polestar experts without any sales pressure.