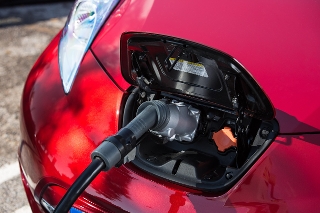 The initiative, launched by the state government, is unusual in that some of the charging points will be located alongside conventional fuel stations, and incentives will be offered to encourage retailers to become part of the network.

Utility company Ergon Energy is providing a 100% lease option on a 25kW solar array, while Economic Development Queensland is supporting businesses with the cost of the charging equipment.

Coralee O'Rourke, Minister Assisting the Premier on North Queensland, said of the site in Townsville: “Through Economic Development Queensland and supported by Ergon Energy, we are seeking expressions of interest to build a service station at Oonoonba that has both traditional and alternative forms of energy.

“Oonoonba is less than 3 kilometres from the Bruce Highway and the Townsville CBD, so is well positioned to cater for local motorists as well as those travelling along the highway. Our vision is for this to be the start of an ‘electric super highway’ by facilitating fast-charging service locations for drivers travelling up and down the length of Queensland.”