Renault has made significant improvements to its popular Zoe electric car, with increased range and power options, as well as a restyled look and new DC charging option. 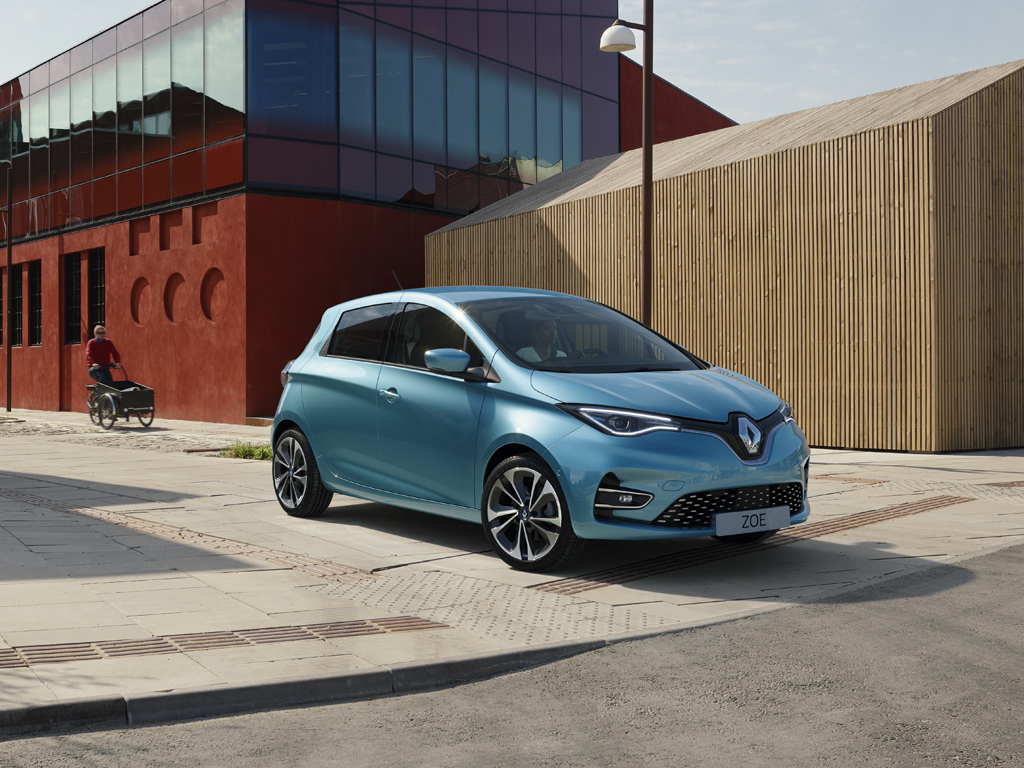 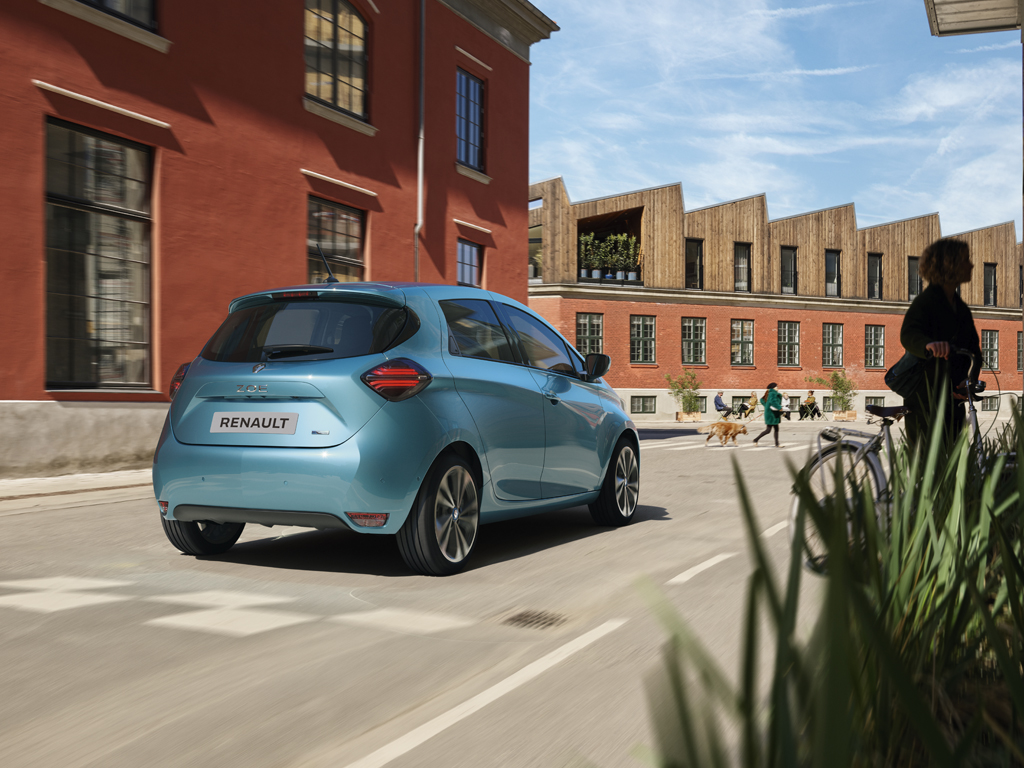 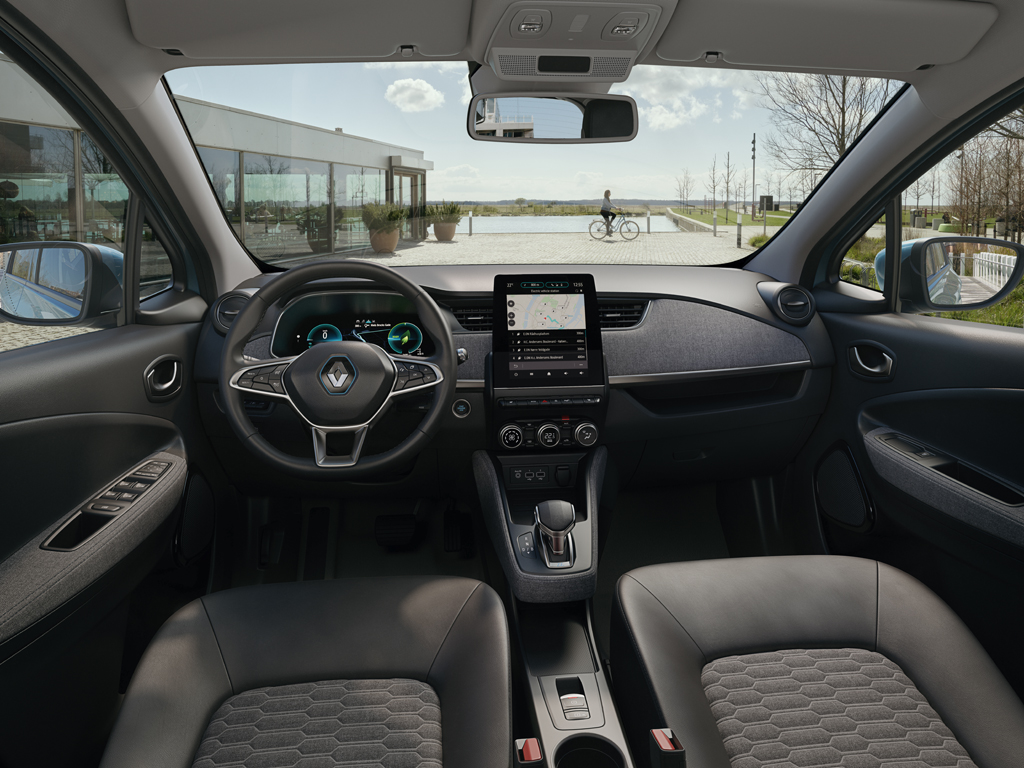 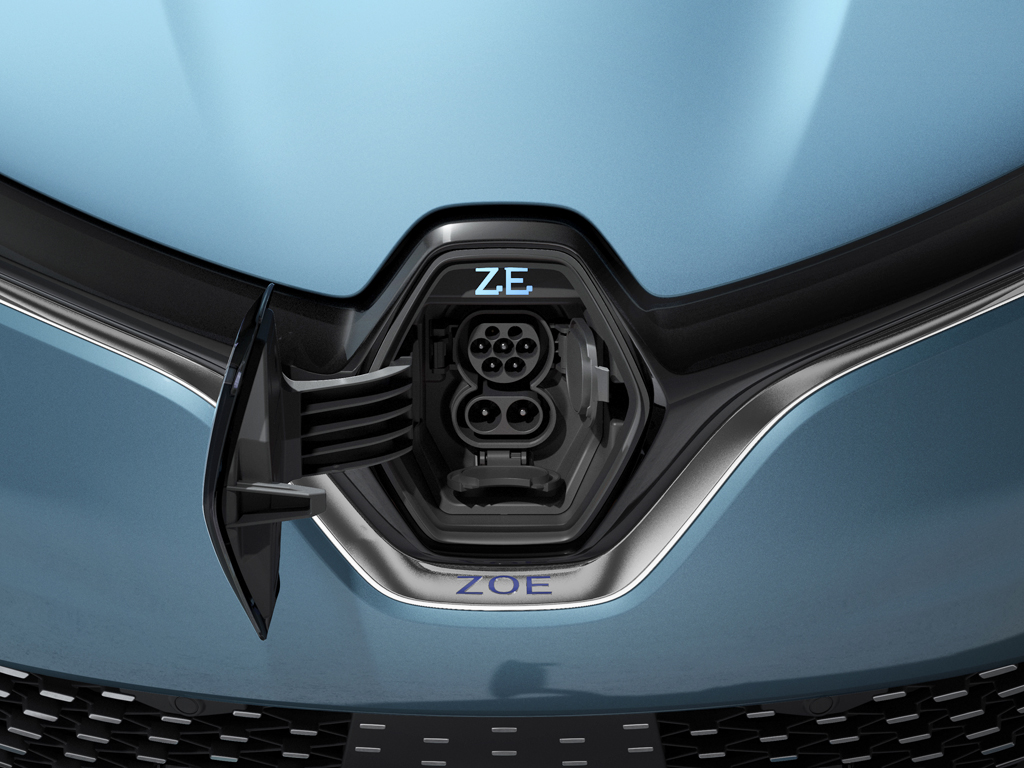 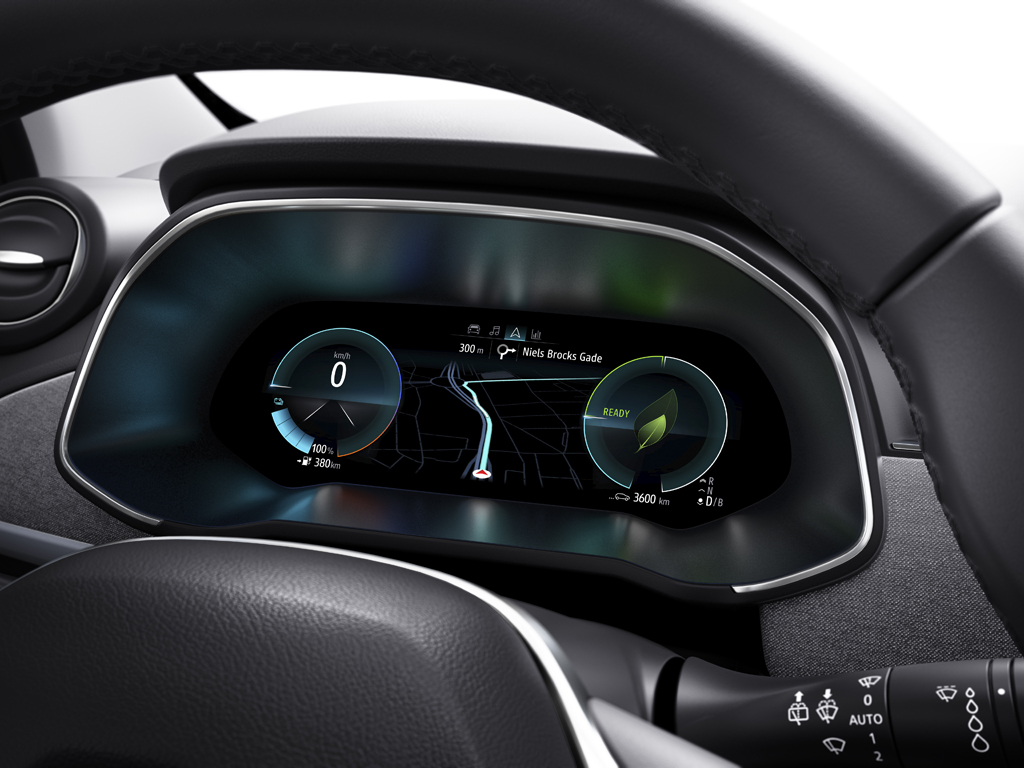 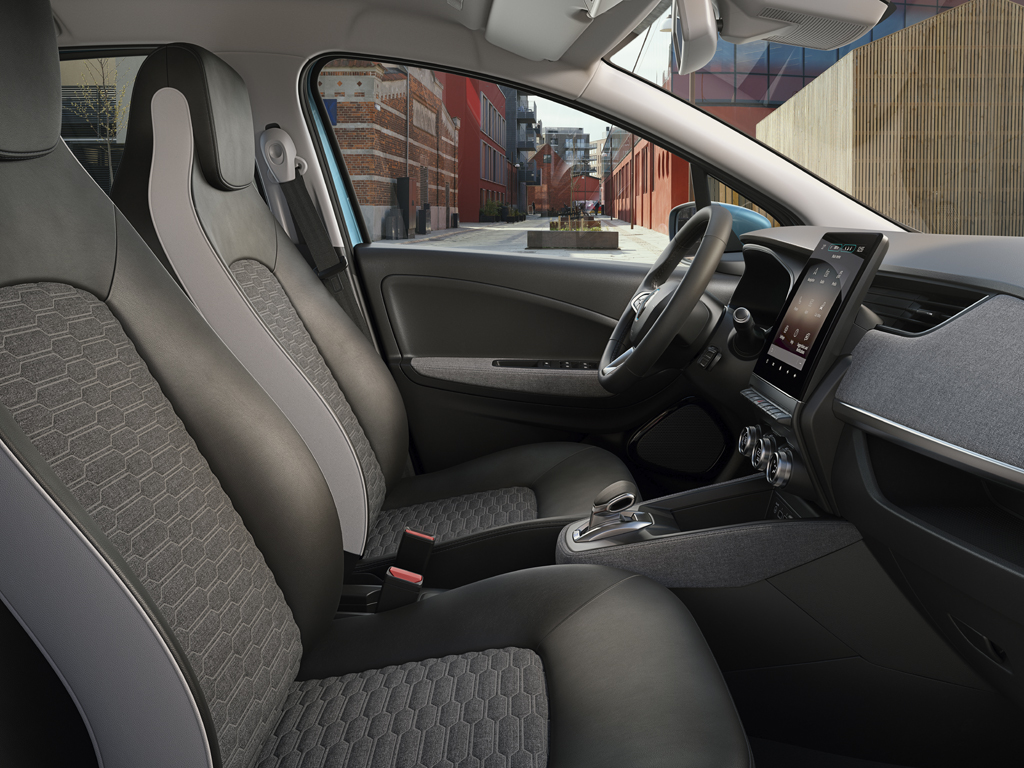 The latest iteration of changes to the Renault Zoe electric car include a 52kWh battery – good for 242 miles (WLTP) – as well as a new 135hp motor option and the ability to charge using either AC rapid chargers as before, or optionally on CCS DC rapid chargers.

Despite the Zoe having been a pioneer in the segment, Renault has adopted a few technologies from its competitors, including a new regenerative braking ‘B’ mode accessible via a new e-shifter that allows for single-pedal driving – which along with a new braking system and auto-hill hold sounds similar to partner brand Nissan’s ePedal as featured in the Leaf.

There are now two motor options, including the aforementioned 135hp available on GT Line models, or an 107hp motor. Consequently, performance in improved to sub ten seconds for the higher power model.

Inside, Renault’s engineers have used new sustainable materials, including on Iconic models there is 100% recycled seat upholstery, and completely redesigned the dashboard.

Despite the increase in battery capacity of around 30% over the older 40kWh model, Renault says the new battery does not encroach into the cabin and only takes up the same physical space.

The new Renault Zoe Z.E.50 will be on sale this autumn, although pricing has not yet been announced.