With Lexus seemingly the only brand to carve out a decent-size niche for executive-class hybrids in Europe, its German rivals are making the switch to plug-in technology. Which, for the E-Class, seems a bit of a shame. 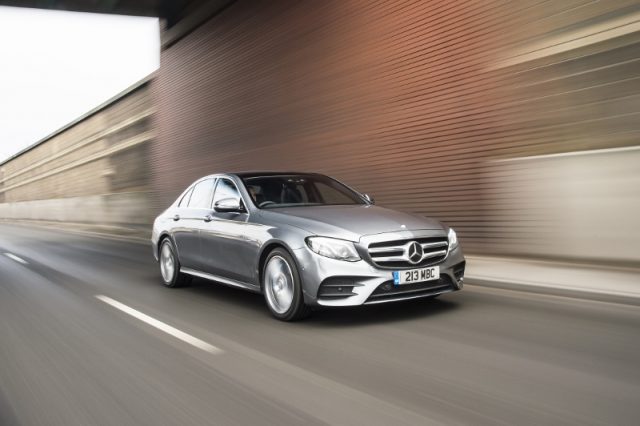 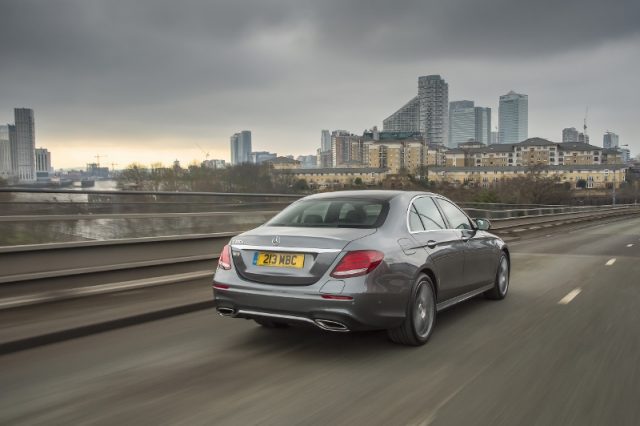 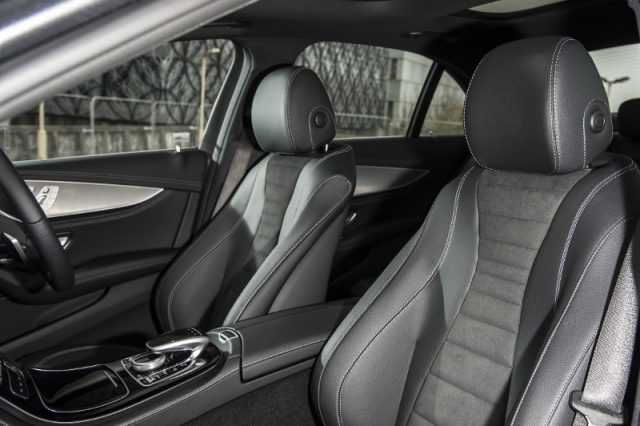 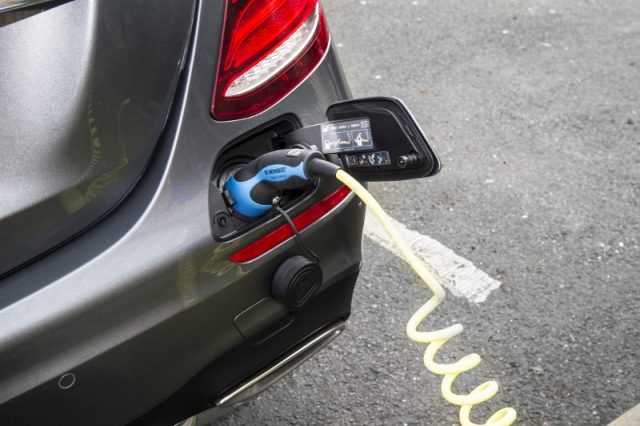 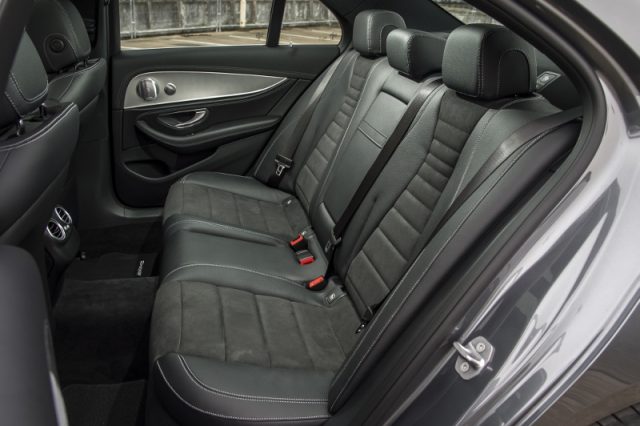 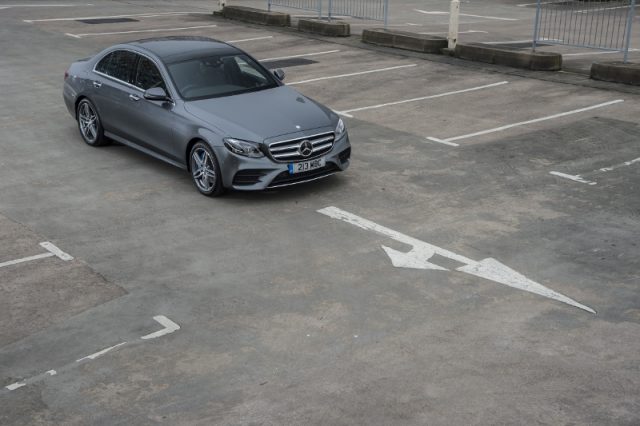 While Audi and BMW pursued petrol hybrids at the start of the decade, the old E-Class sensibly paired an electric motor with its 2.2-litre diesel engine, resulting in best-in-class fuel economy and a setup which could be used just as effectively in the C-Class. But the market has changed. Last year, the C-Class became the UK’s second biggest-selling plug-in hybrid, the C 350 e outselling the diesel hybrid three to one. So, while there’s an excellent new diesel engine in the E-Class, it won’t get the hybrid treatment this time around.

Instead, the E 350 e is a plug-in hybrid based on a 2.0-litre petrol engine, assisted by an electric motor which can boost the power to 281bhp under heavy acceleration. More significantly, for fleets, the battery is mains-rechargeable and offers a much larger 6.2kWh capacity, with a longer electric range and low CO2 emissions as a result. On-road performance, pricing and the choice of SE or AMG Line trim levels is almost identical to the E 350 d.

But, as is often the case with plug-in hybrids, it suits a very specific user. A full charge takes an hour and a half, giving enough energy for around 16 miles of electric driving, after which it becomes a conventional petrol hybrid.

There’s some impressive technology on board, including the ability to use navigation data to pre-plan mid-route charging for electric driving in towns, and when to use the motor for regenerative braking or to assist the petrol engine. But, even with the encouragement of a throttle pedal which pulses to suggest opportunities to coast, and gently resists a harder press which would take it out of its all-electric mode, this is not a straight substitute for a four-cylinder diesel engine. The old diesel hybrid E-Class was.

On the upside, petrol hybrid technology suits the character of the E-Class perfectly. It’s an unobtrusive system, switching almost imperceptibly between petrol and electric power and making barely any noise. Ride quality on the standard-fit air suspension is excellent, interior fit and finish is impeccable and the motor-assisted straight-line performance is impressive. The only drawback is that activating Apple CarPlay – even without using Apple Maps – disables the built-in navigation system. With it, the E 350 e loses its ability to pre-plan energy usage for the route ahead.

There’s no question that electrification is going to become more important for large cars like the E-Class, and fundamentally it works brilliantly here. But the E 350 e is held back by a limited battery capacity and short ranges, which leave it reliant on a relatively inefficient petrol engine. It’s a step in the right direction, but the next generation of hybrid executive saloons will need more sector-relevant ranges if they’re to be as efficient on fuel as they are on tax.

Great technology let down by common plug-in hybrid problems; limited range and a petrol engine more focused on performance than fuel economy. For most drivers, the new diesel E-Class is a far more versatile option.