In the 40 since the first GTI, Volkswagen’s widening family of performance Golfs have pioneered ideas that have found their way into the spearhead model. The GTD was turbocharged more than a decade before the GTI, and the GTE’s plug-in hybrid technology feels like a hint of where CO2 limits will take future GTIs. 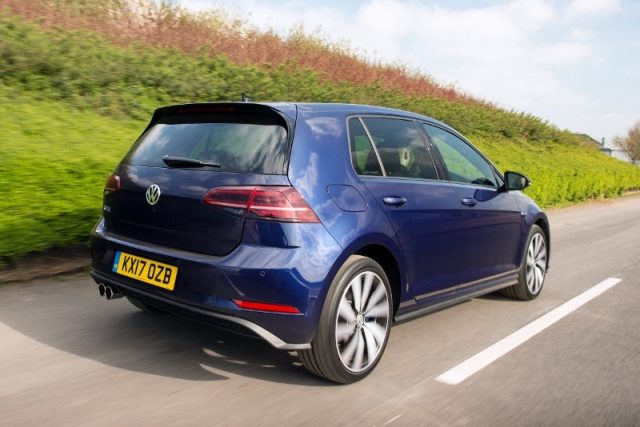 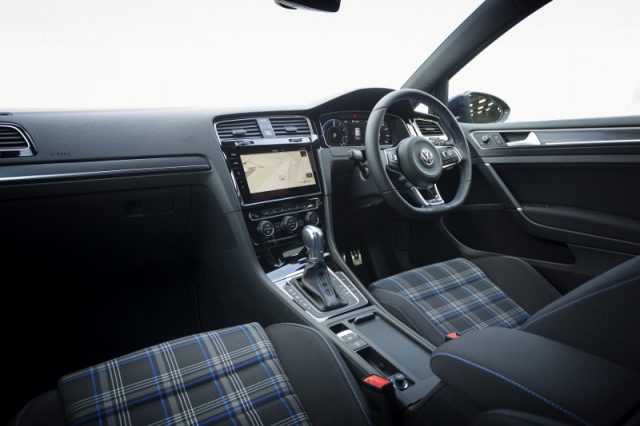 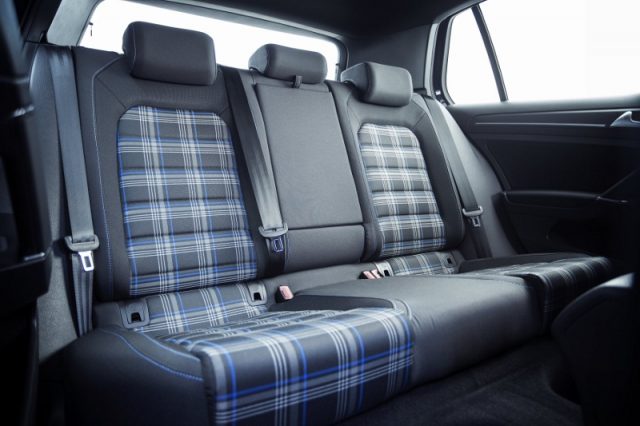 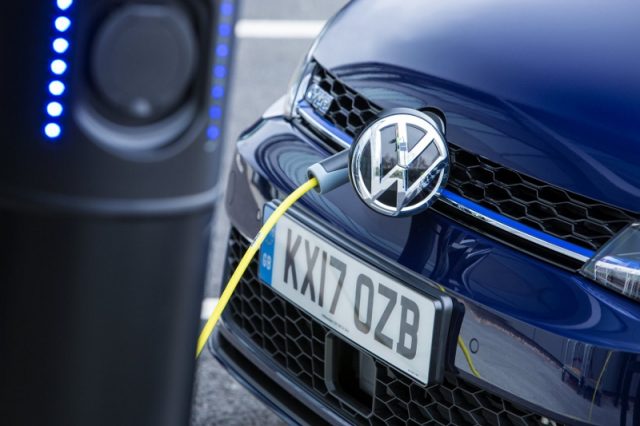 British buyers love fast Golfs. This is among the UK’s biggest-selling nameplates, and the single most popular version is a five-door GTD. But, with the GTD getting a CO2 hike between generations, and changing attitudes towards diesel, Volkswagen reckons the GTE will grow its share this time around.

Little has changed with the recent refresh. The GTE uses the Group’s ubiquitous 148bhp 1.4-litre petrol engine, paired with a 100bhp electric motor and six-speed DSG transmission. There’s no battery capacity increase between generations, unlike the e-Golf, so the range is still 31 miles, contributing to 36g/km CO2 emissions, or 40g/km for the GTE Advance on its larger wheels.

There are plenty of similar-sounding high-performance plug-in hybrids on offer, and the real-world use case often doesn’t stack up, but the Golf works well as an eco car. The best way to use it is to charge it regularly and drive mostly on battery power, which is available at up to 81mph, but it can also average 45-50mpg at motorway speeds even when you set off with no EV range left, regularly switching the engine off under low loads to save fuel. It’s a much better fit here than it is in the heavier Passat GTE, which tends to lean on the petrol engine more frequently.

However, even with its sports styling and GTI-esque tartan interior (accented in blue rather than red) it falls just short of being a genuine hot hatch. Assisted by the torque of the electric motor, it’s quicker to 50mph than the GTI, and reaches 62mph faster than the GTD, but doesn’t feel as focused, or as muscular, as either, even with GTE mode unleashing the full 201bhp. There are sacrifices for low Benefit-in-Kind bills.

The ownership experience is otherwise fairly typical of a Golf, though not compromise free. Packaging the battery robs the GTE of around a quarter of its boot volume, and the electric range doesn’t fill in for the 10-litre reduction in fuel tank capacity, to 40 litres. Given that the GTD returns 61.4mpg – a realistic claim, on past experience – and isn’t reliant on frequent, two-hour charging sessions, the GTE also isn’t a straight substitute for a diesel engine.

It’s also worth carefully considering specifications; Volkswagen’s navigation system not only includes charging points, but can interact with the drivetrain. It means the car can pre-plan how it uses and replenishes the battery energy based on the topography and urban and rural sections of the route ahead. However, the basic GTE doesn’t include navigation, and as an option it’s priced almost as high as stepping up to the GTE Advance. It’s a move that’s well worth making to get the full-fat electric GTI experience.

The GTE doesn’t feel like a fully-fledged hot hatch, but it’s pretty close. And, until recently, neither did the GTD. But as a hint of where the GTI is heading, the future is looking very positive.