Seat has given an insight into its inaugural electric car with a preview of its El-Born concept. 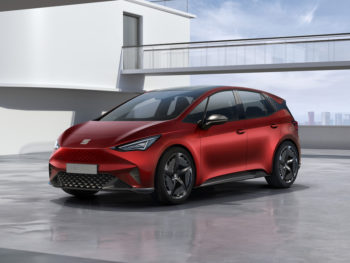 Seat’s family hatchback is due to arrive shortly after the ID and will feature a 62kWh energy dense battery pack that will provide a power output of up to 204hp – giving a 0-62mph time of around 7.5 seconds and a real-world range of around 260 miles (420km).

Onboard equipment brings a digital cockpit and a 10-inch infotainment and connectivity screen while driver assistance features available include Intelligent Park Assist.