Suzuki has revealed its new ‘Across’ model; a rebadged version of the Toyota RAV4 PHEV SUV that goes on sale in Europe this autumn, further reinforcing its fleet proposition. 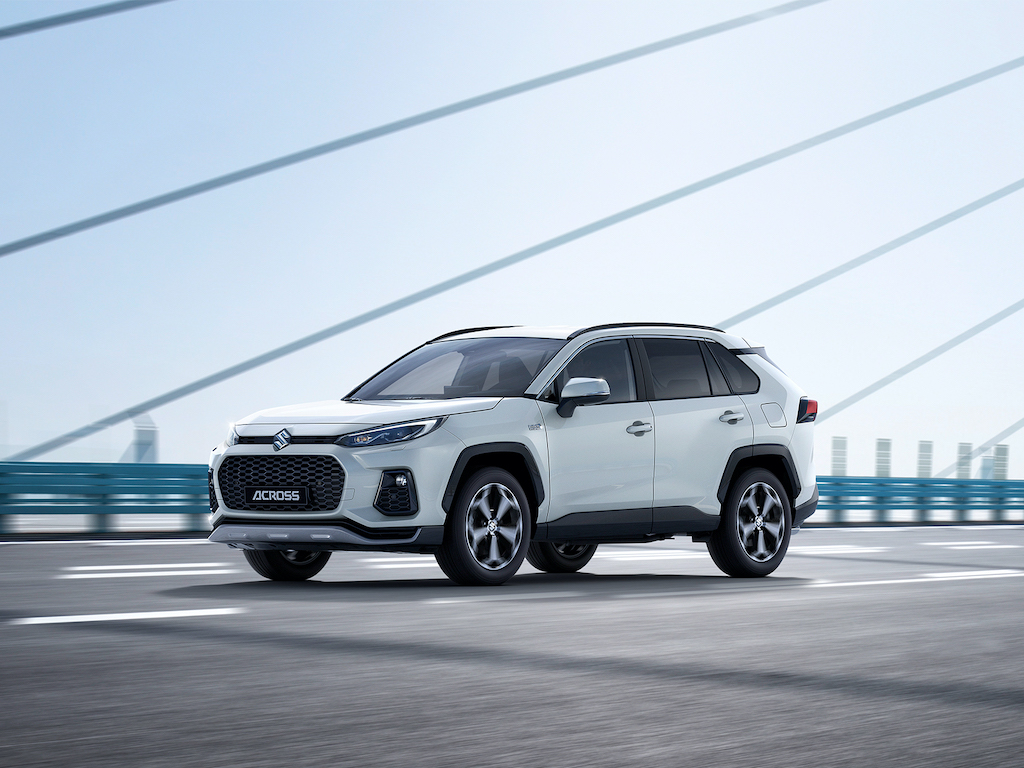 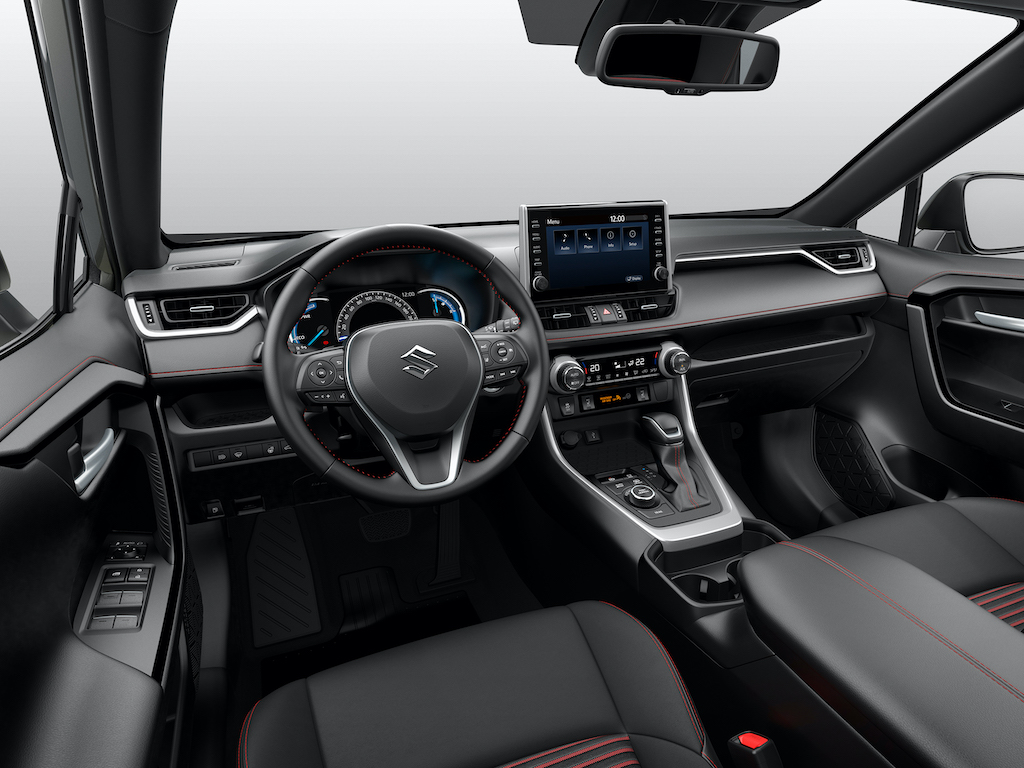 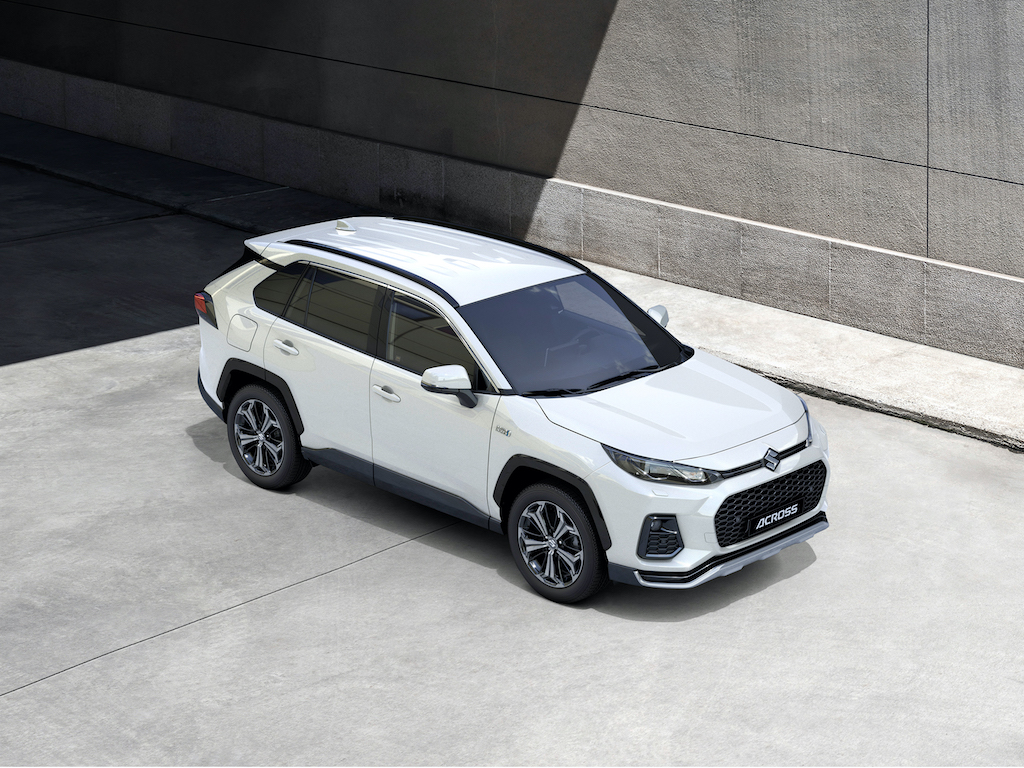 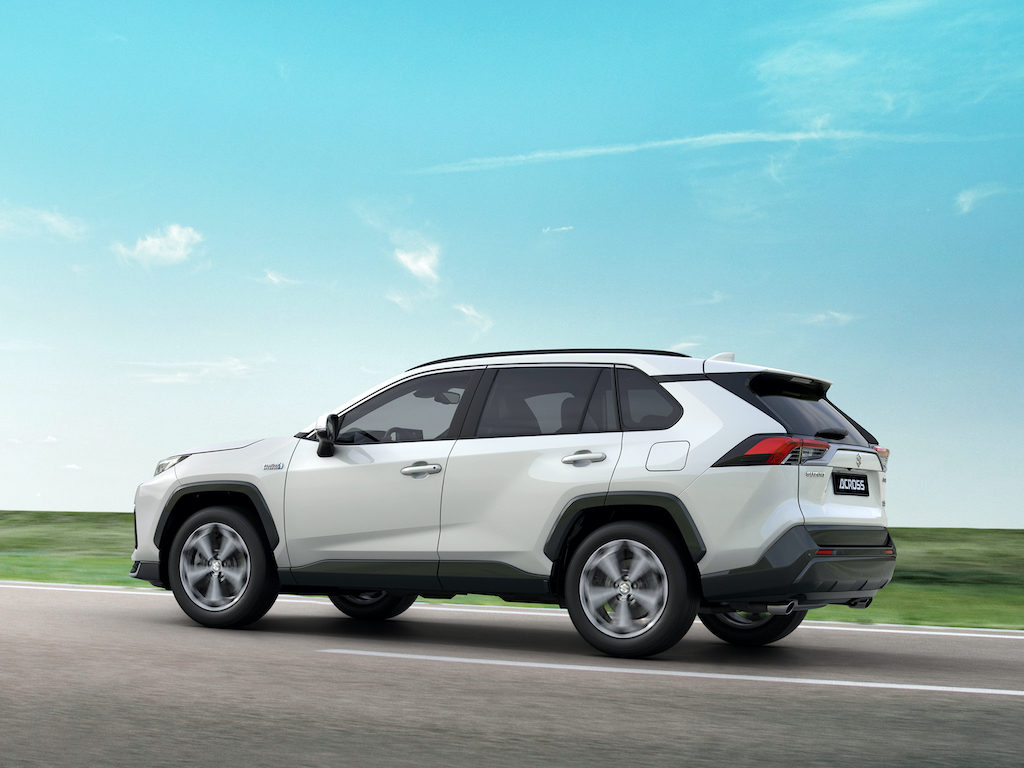 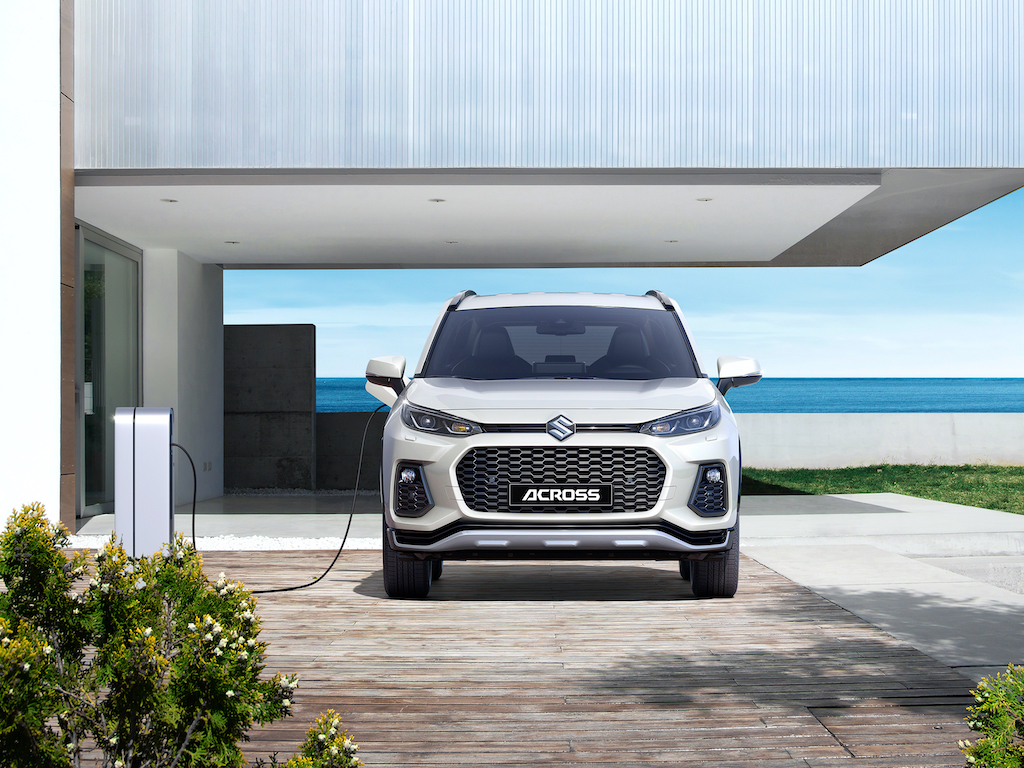 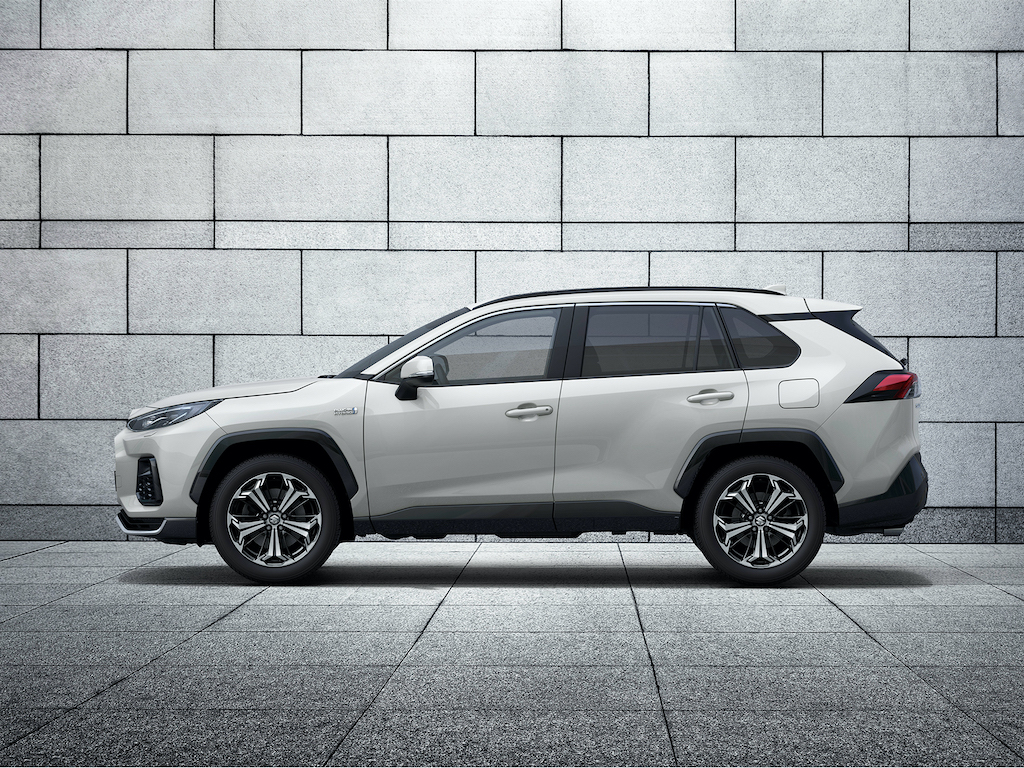 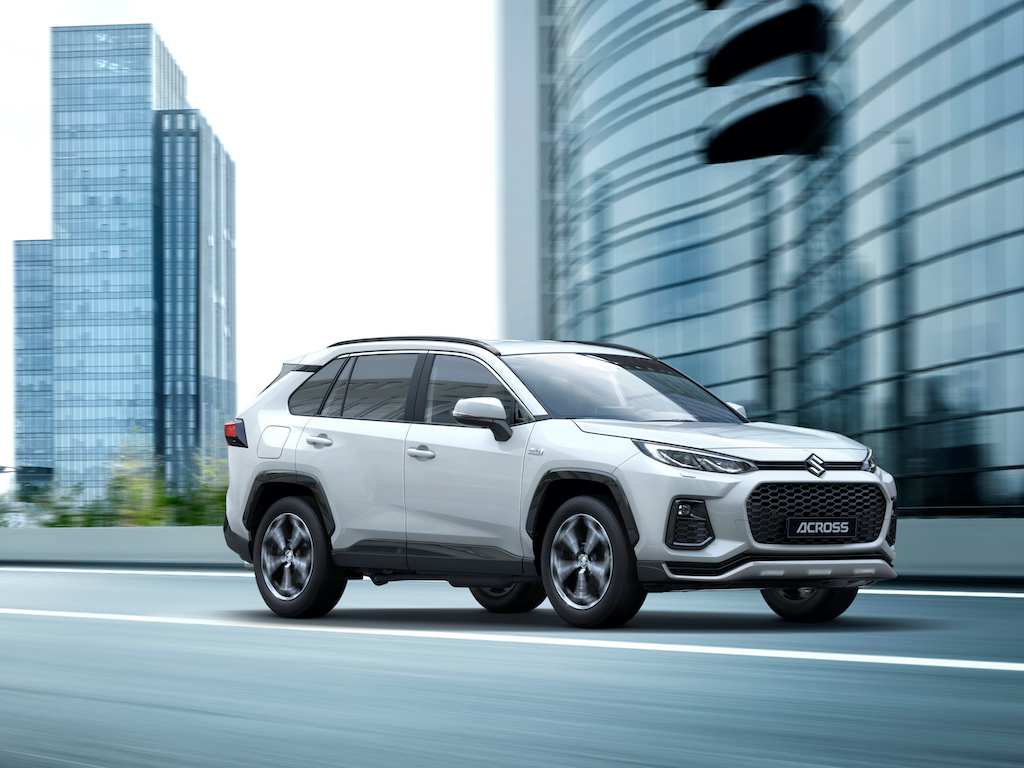 It’s one of two vehicles being supplied by Toyota under Suzuki’s tie-up with the carmaker, signed a year ago and first announced three years ago. A Suzuki-badged version of the Corolla wagon will also be built at Toyota’s UK plant while Suzuki in turn will supply rebadged versions of its Ciaz and Ertiga models and petrol engines to enable Toyota to expand in India, along with versions of its Baleno, Vitara Brezza, Ciaz, Ertiga models for the African market.

The Across is the first of all these models and bears little design changes while it also features the same plug-in hybrid system as the latest RAV4, due this summer. In the case of the Across, it combines a 185hp 2.5-litre four-cylinder petrol with two motors; a 182hp one at the front and a 54hp motor on the rear axle. Top speed is 180km/h (112mph) while WLTP-rated emissions are 22g/km.

An 18.1kWh lithium-ion battery is mounted beneath the floor, giving an electric-only range of 75km (47 miles).

Four driving modes are offered: default EV mode – which solely uses electric motor power; Auto EV/HV mode and HV mode – where the engine kicks in as needed; and battery charger mode, which runs the engine to recharge the battery.

E-Four all-wheel drive is standard and can provide front:rear torque variation ranging from 100:00 to 20:80, bringing stability and handling benefits.

A range of driver assistance features are on offer, from a Pre-Collision System that monitors and applies braking assist and automatic braking if needed, to Lane Tracing Assist, which provides lane assistance, Road Sign Assist monitoring of traffic signs, Dynamic Radar Cruise Control, Blind Spot Monitor and Rear Crossing Traffic Alert, which helps the driver avoid collisions when reversing out of parking spaces.

Boot space stands at 490 litres, rising to 1,604 litres maximum and storage spaces include driver’s and passenger’s side trays, centre tray, cupholders and a console box.

Pricing and specification details have not been revealed but equipment will include a 9-inch touchscreen display that works with Apple CarPlay for iPhone, Android Auto and MirrorLink for compatible smartphones. The Across also gets LED headlamps with a bi-beam projector, LED DRL, and 19-inch alloy wheels with black gloss coating.