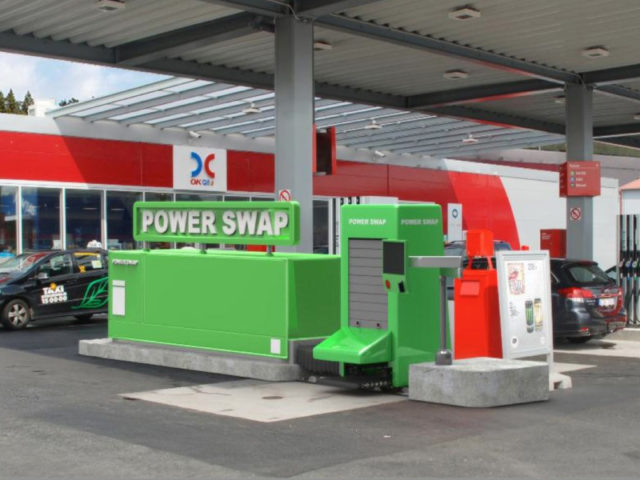 A new battery-swap system has been revealed by Swedish start-up Powerswap AB, that looks to revolutionise electric vehicles and replace rapid charging. 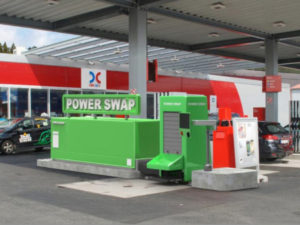 The company hopes to install purpose built automated machines that remove a battery from a slot on the side of a modified electric vehicles and replaces it with a charged battery.

The company foresees its machines installed at fuel forecourts and therefore encouraging the switch to electric vehicles.

Although Powerswap’s system is new and does not require an expensive lift for the vehicle, it follows in the wake of similar systems that did not prove to be financially sound, including Better Place in Israel and Tesla’s Model S battery swap – which saw the company demonstrate a working prototype, but did not roll the system out due to the cost of unused batteries needed to be stored at battery swap sites.

However, Powerswap is collaborating with the Swedish Energy Agency, Energi-myndigheten and several Chinese battery manufacturers and OEMs. The company did not state whether they have any agreements in place with vehicle manufacturers.

Powerswap AB is a spin-off from Fuelmatics AB, which the company says is the originator of automatic refuelling with liquid fuels.