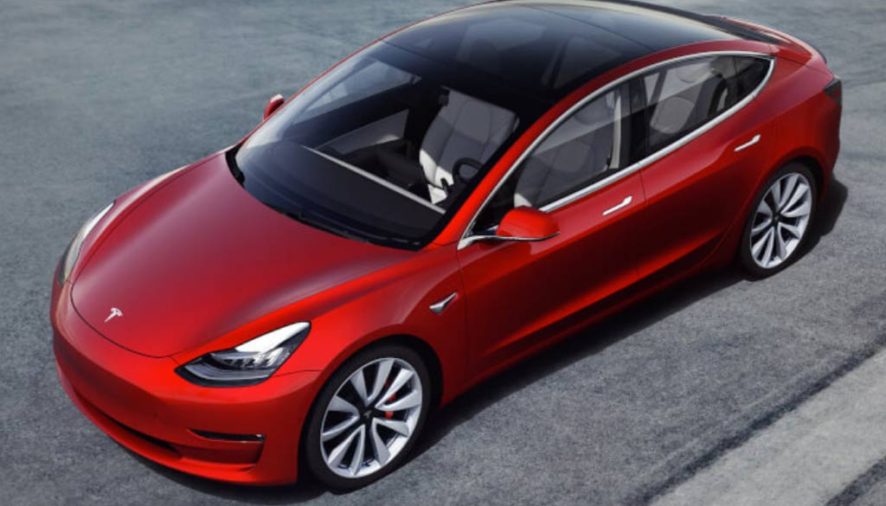 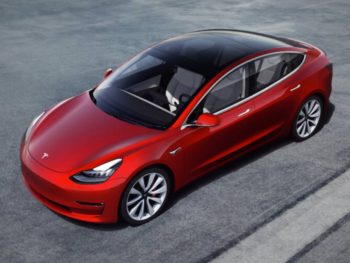 Despite having been the original variant of the Tesla Model 3 introduced two years ago in 2017 in the USA, the Long Range battery rear-wheel drive (RWD) is now absent from the company’s online store.

Customers who placed an order for Long Range RWD Model 3 vehicles will be contacted by Tesla and provided alternatives.

The move is likely one of simplification in the company’s quest to expand and increase production, and could be a temporary move, though there is no indication whether Tesla will or will not bring the model back.

Tesla reportedly aimed to churn out around 1,000 Model 3 vehicles each day, although it now appears the company has fallen short of meeting its target by around 300 units per day.

The Long Range RWD car was capable of a 325-mile range (EPA rated) and 0-60mph in 4.9 seconds. Its removal from the lineup means the entry-level £38,050 Standard Range Plus RWD Model 3 is the cheapest option, as well as the Dual Motor AWD Performance Model 3, priced from £48,590.

Tesla is known to alter availability of its models from time to time, with the company ditching the RWD variant of its popular Model S in preference for the Dual Motor AWD model.