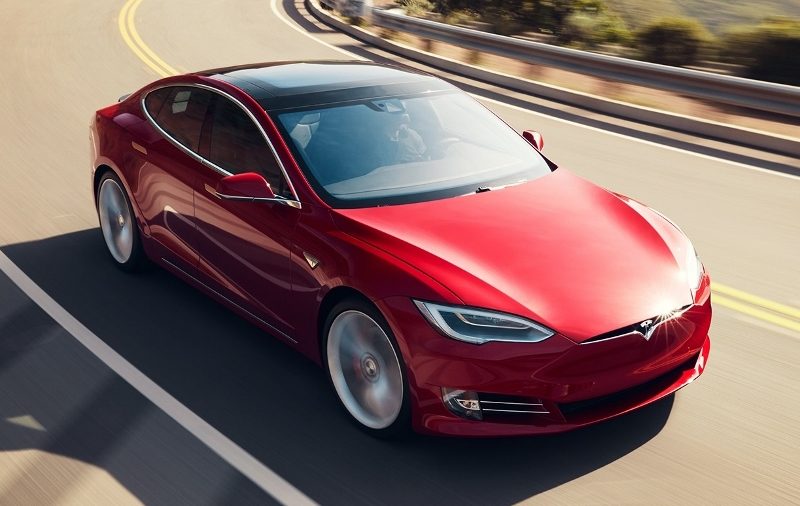 Tesla has launched its longest-range Model S to date, capable of travelling 393 miles to a full charge under European test cycle conditions. 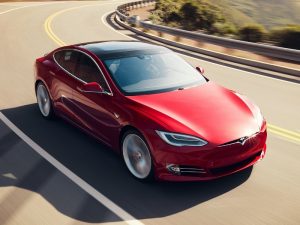 The Tesla Model S 100D is the longest-range version offered to date.

The 100D is a dual-motor, four-wheel drive version of the electric luxury car, utilising the 100kWh battery from the brand’s fastest model, the P100D, notable for its ‘Ludicrous’ acceleration mode.

Performance is toned down slightly in the 100D, though it’s no slouch, reaching 62mph in 4.2 seconds from rest, on the way to a 155mph top speed, which is identical to the 90D version.

Upgrading the battery pack adds £3,000 to the list price of the Model S 90D, and UK deliveries begin in April.