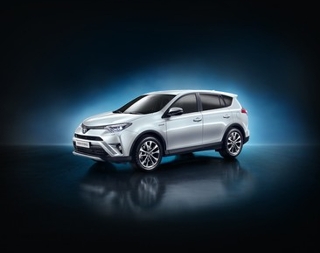 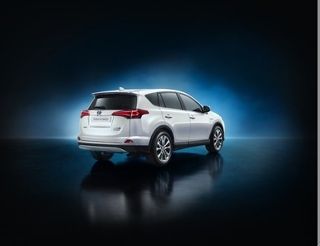 Set to be launched in the UK and Europe from early 2016, the RAV4 Hybrid brings a full hybrid system combining a 2.5-litre petrol engine and electric motor, with electronic all-wheel drive provided by additional electric motor powering the rear axle. It also provides a towing capacity of 1,650kg, thanks to Toyota’s Trailer Sway Control system.

The introduction of the hybrid coincides with the reveal of new RAV4, which goes on sale from late 2015 with revised styling, improved interior quality and new technology features including Toyota’s 360-degree Panoramic View Monitor.

UK specifications and further details will be announced nearer on the on-sale date.