Toyota has revealed its new compact SUV, which launches in Europe in 2021 and will offer fourth-generation hybrid power, with emissions from 120g/km. 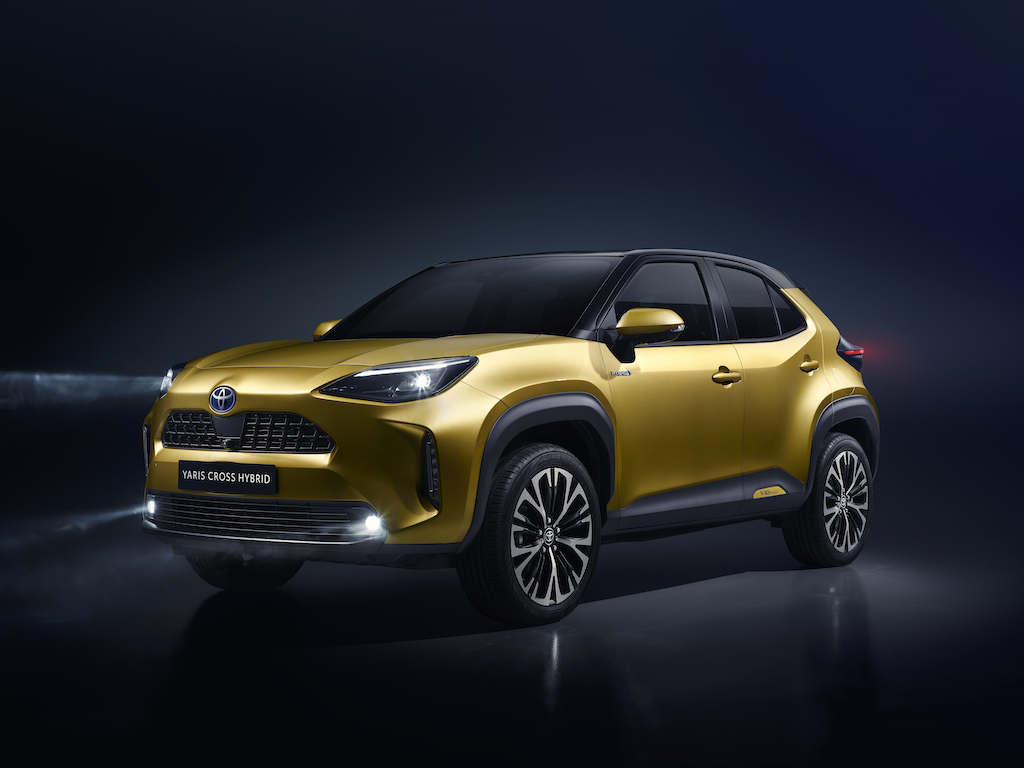 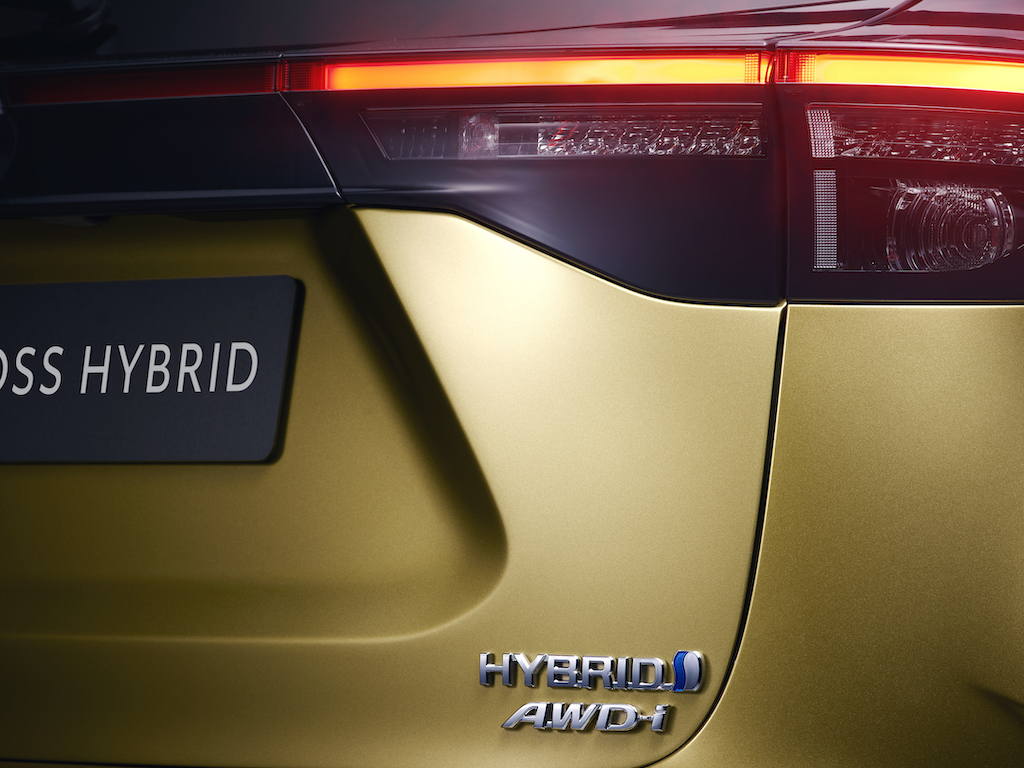 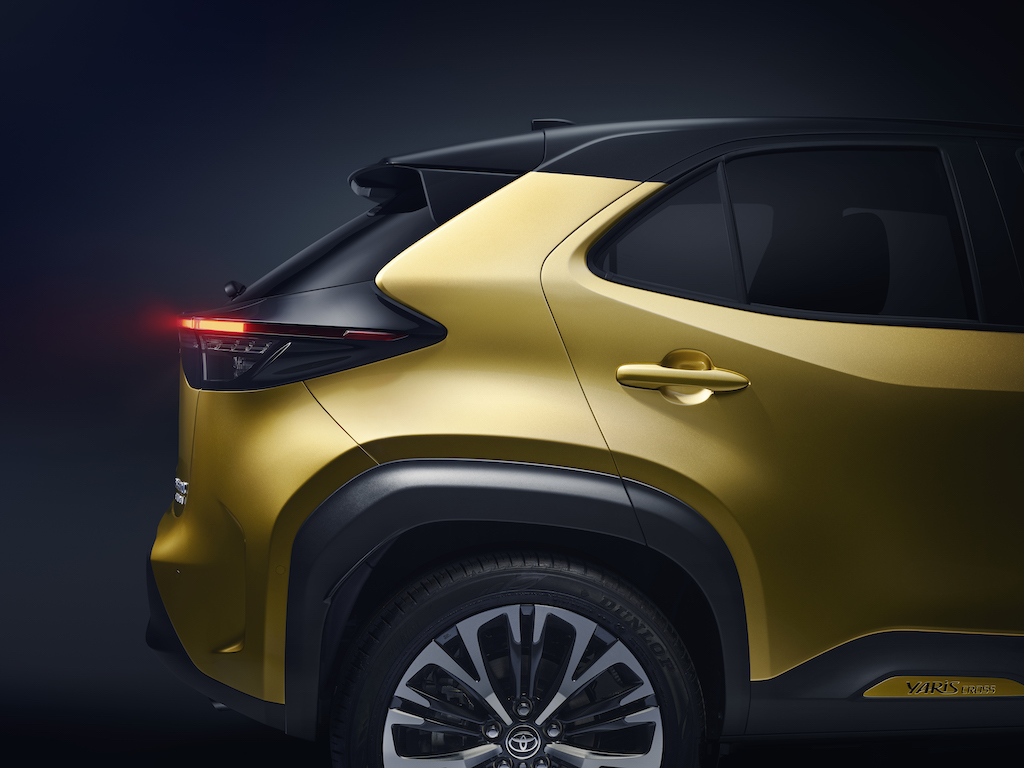 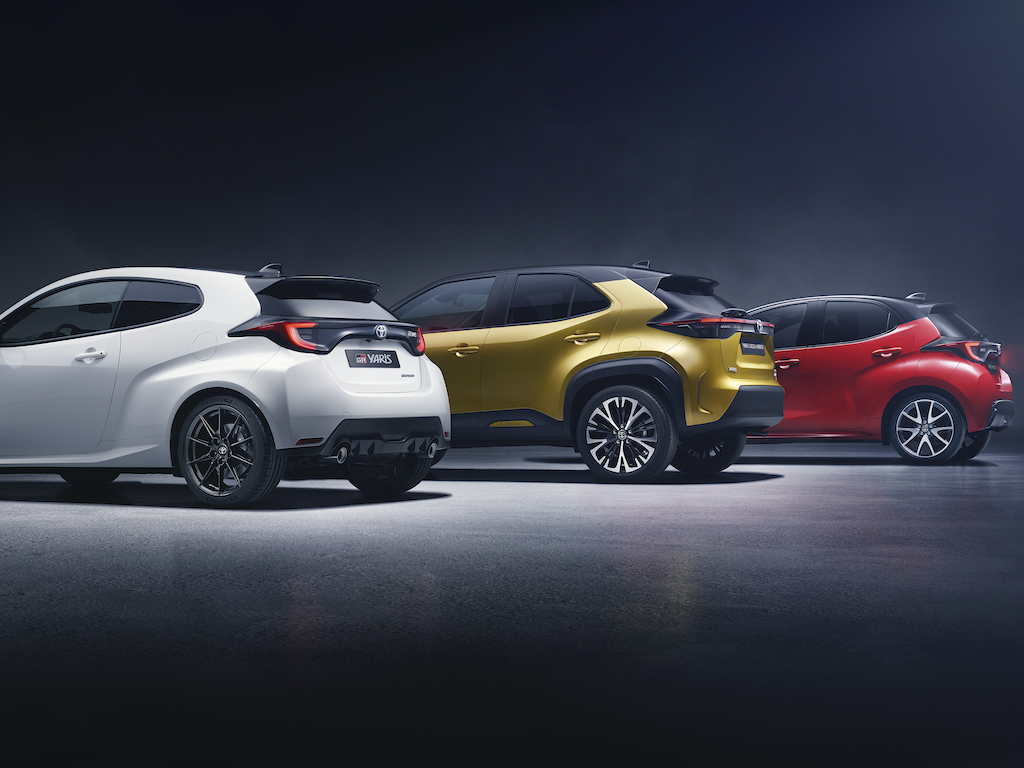 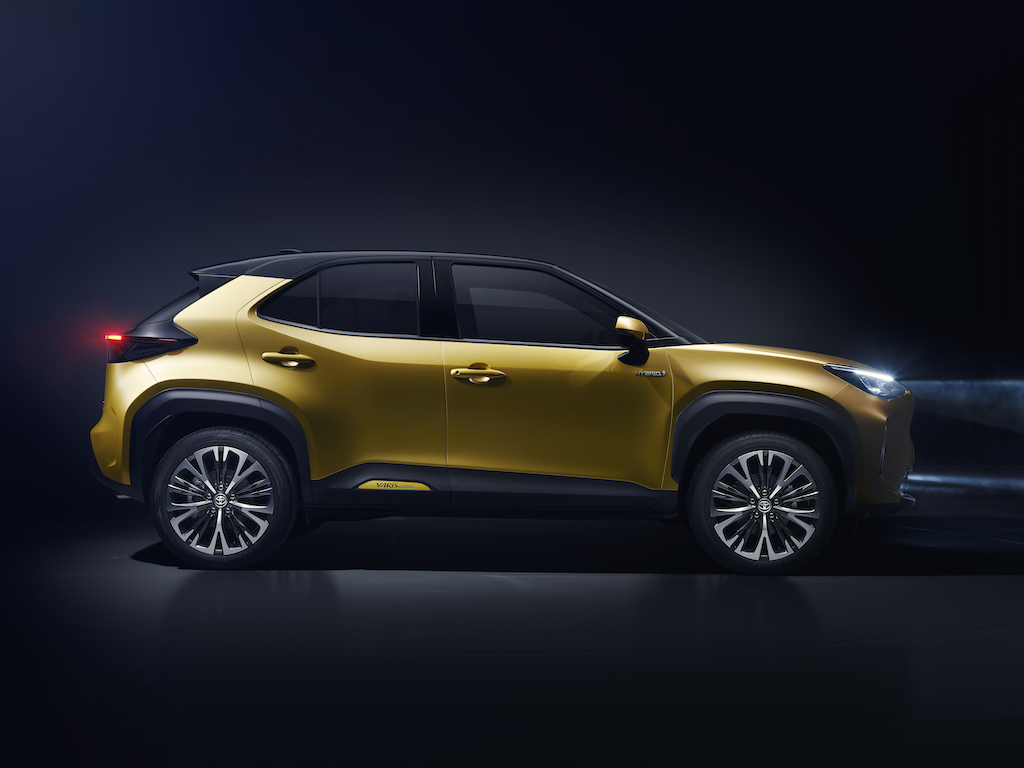 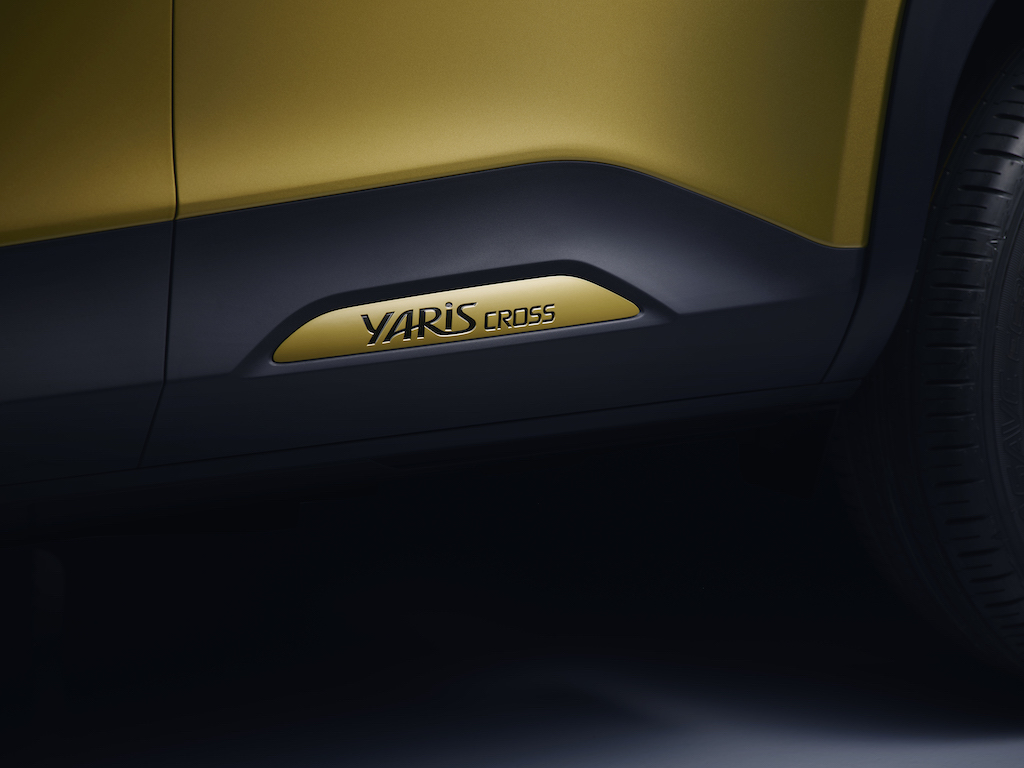 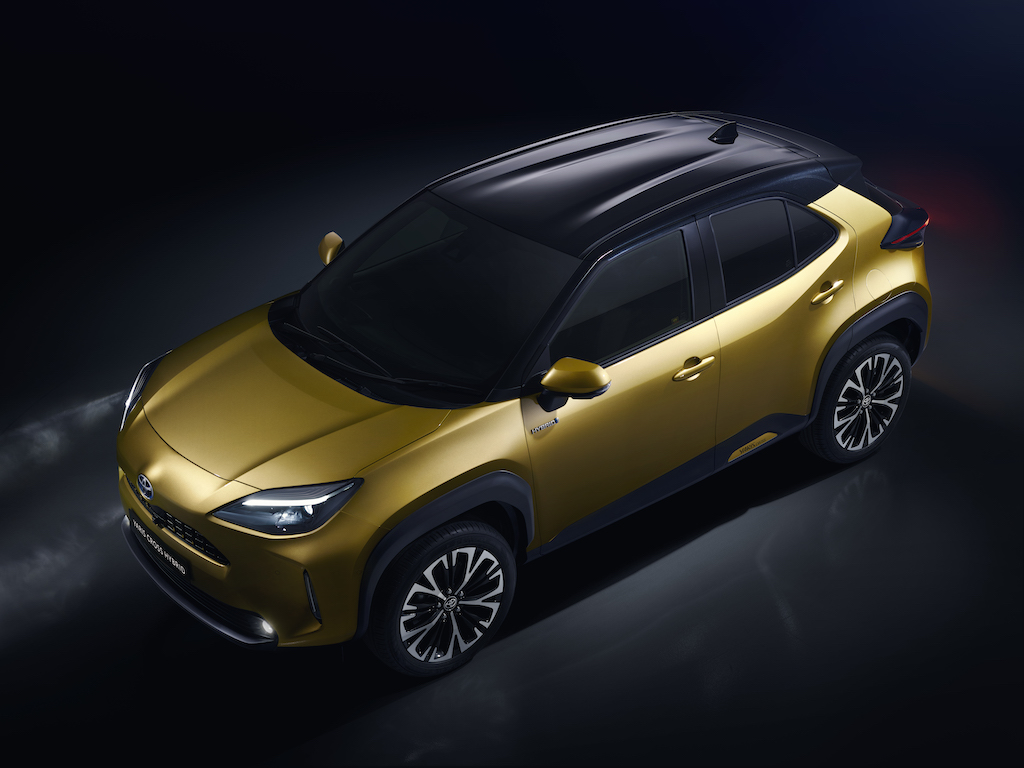 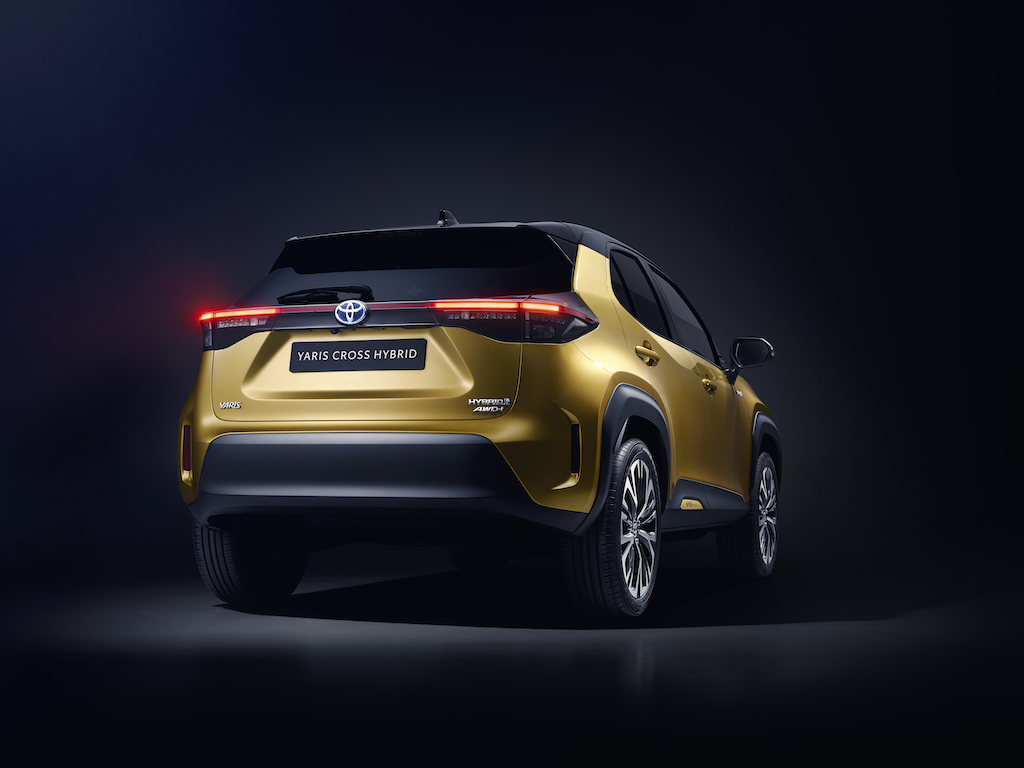 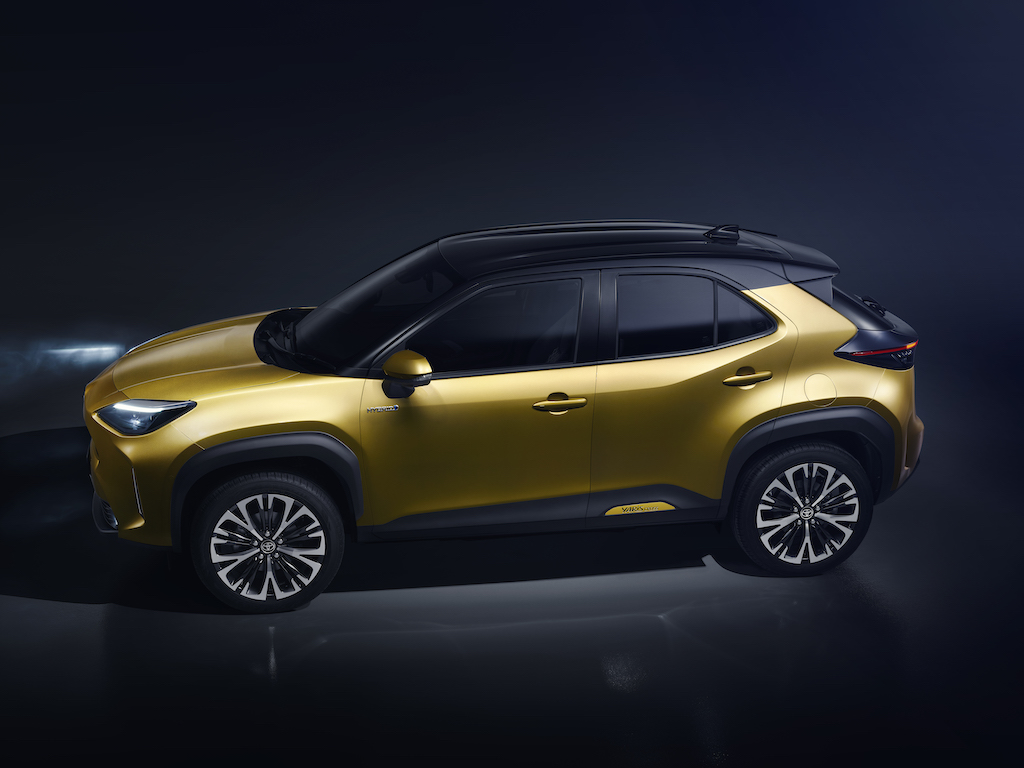 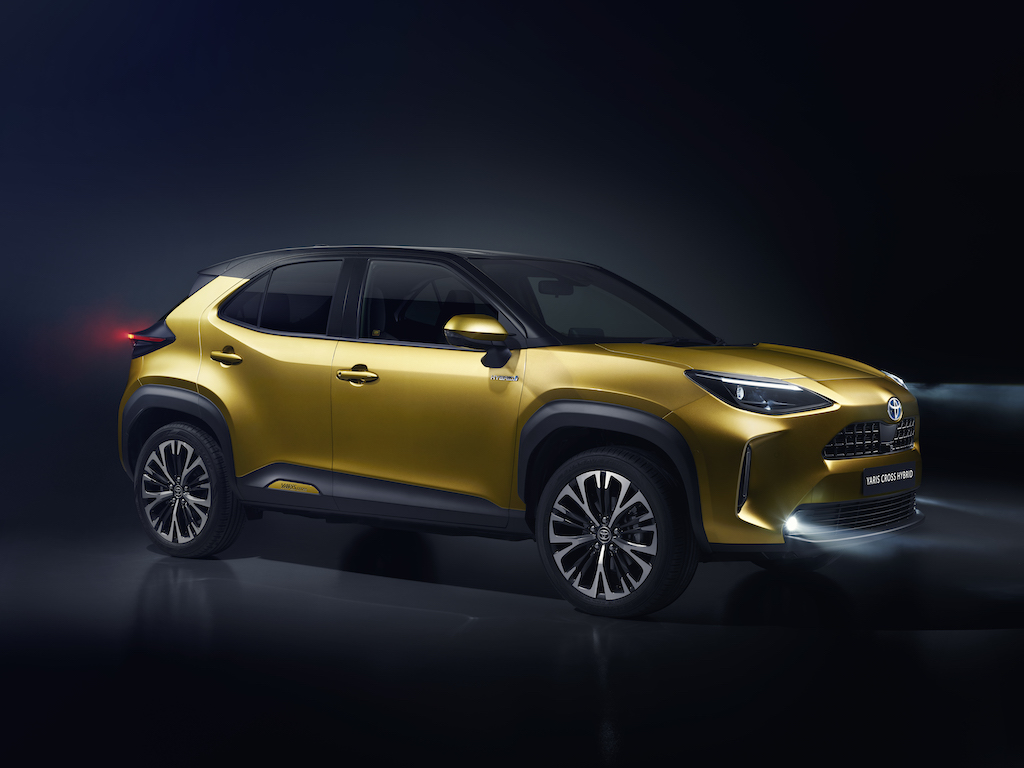 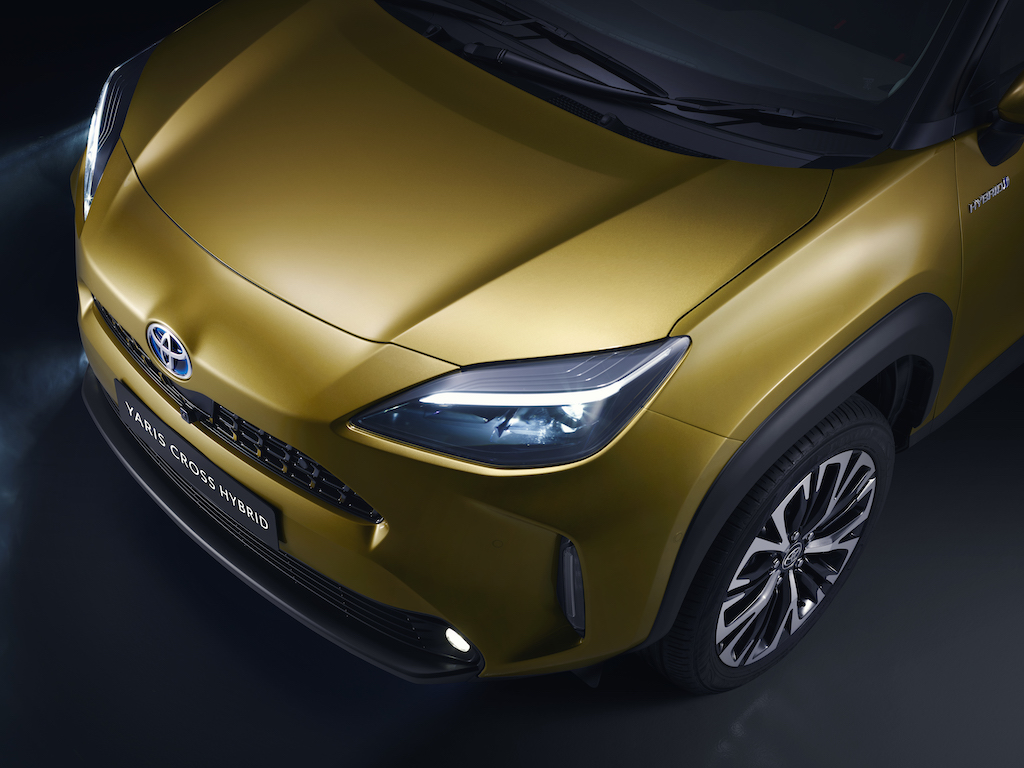 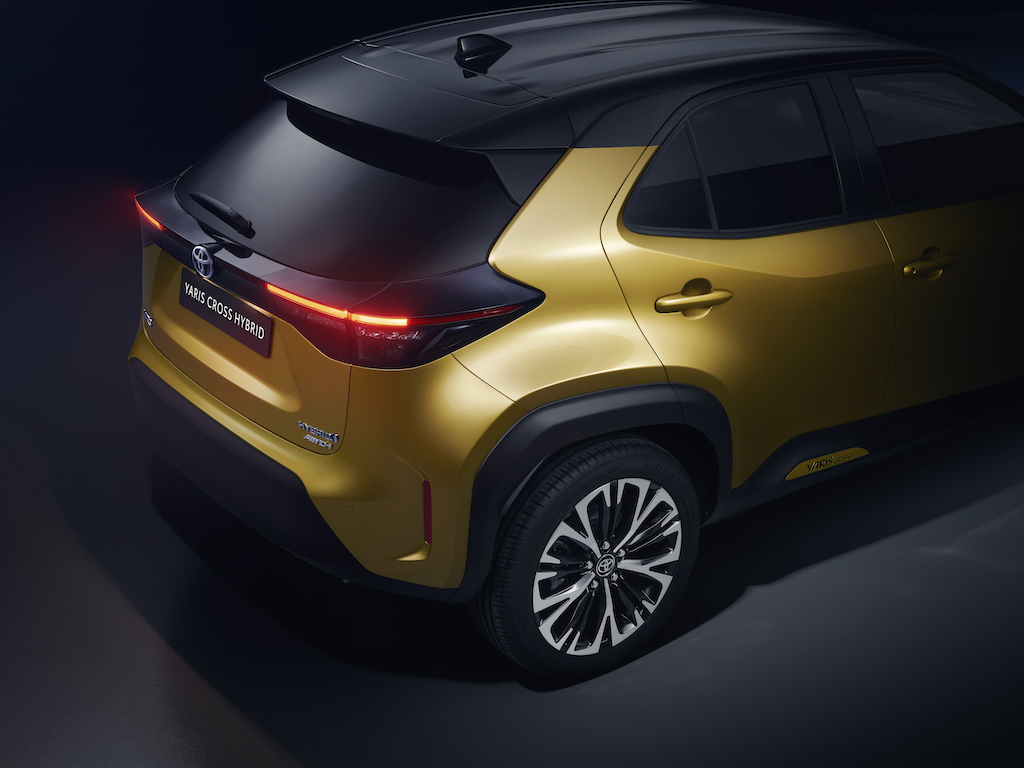 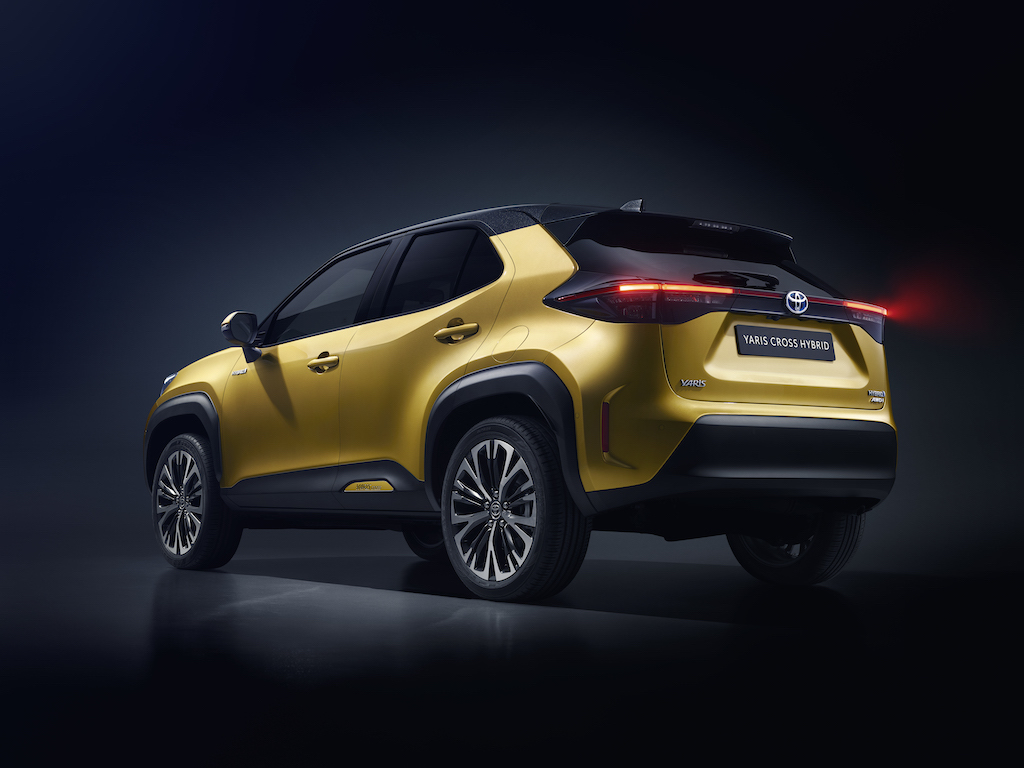 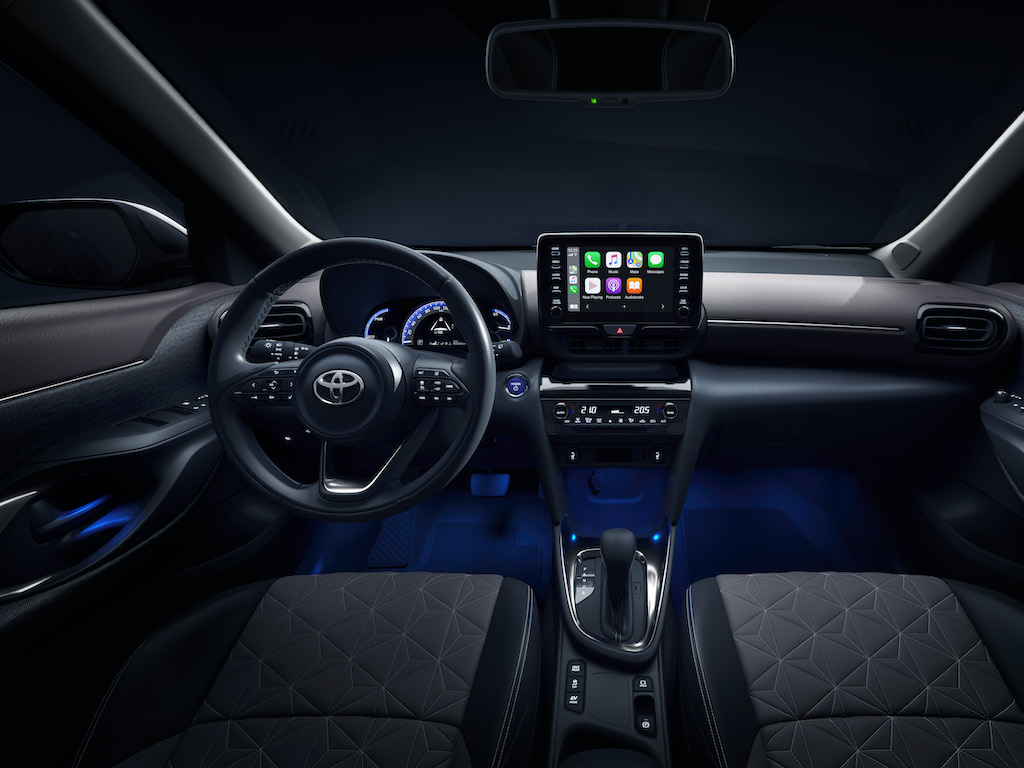 Previewed at an event earlier this year and originally due to be revealed at Geneva, it’s the second model to be based on Toyota’s TNGA-B platform alongside this autumn’s new Yaris and will bring a rival to the Ford Puma and Nissan Juke, amongst others.

Designed and developed with European customers in mind, it will be a core model for the band, selling a predicted 150,000+ units in a full year. Along with Yaris and GR Yaris, it’s expected to account for a third of Toyota’s European sales volumes.

The Yaris Cross will be produced alongside the Yaris at Toyota’s plant near Valenciennes in France – in line with the brand’s commitment to produce core models in the market they’re intended for – and is expected to have segment share of more than 8%.

It’s been conceived to bring the best of the small car expertise of the new Yaris and the SUV heritage of the RAV4; the clever packaging and dynamic ability of the former and the versatility, ground clearance and robust design of the latter.

Designed to be instantly recognisable as an SUV and part of the Toyota line-up, it features ‘robust, minimalistic’ styling that uses a diamond body shape intended to portray it as strong and sophisticated, including more squared wheel arches and boot plus alloy wheels up to 18 inches.

Size-wise, it shares the same 2,560mm wheelbase as the new Yaris hatchback, but is 240mm longer overall with an extra 30mm of ground clearance. It’s also 90mm taller and 20mm wider.

It uses Toyota’s latest hybrid system – also seen in the new Yaris. This is directly derived from the larger 2.0- and 2.5-litre systems that were introduced in the new Corolla, RAV4 and Camry model, and features a new 1.5-litre, three-cylinder Atkinson cycle petrol engine with high thermal efficiency plus an 90hp motor, giving a total output of 116hp. The result is CO2 emissions starting below 120g/km for the front-wheel drive model while the all-wheel drive version starts from below 135g/km (provisional WLTP figures). Fuel economy hasn’t been announced yet but Toyota says it will also be class-leading.

Practical features include a foot-operated electronic boot and adjustable boot space that can be used to provide a secure underfloor compartment, or more space to carry larger items. It also features a new flex belt system to keep items securely in place when driving.

Pricing, full specifications and confirmed CO2 and fuel figures are due ahead of its launch in 2021.