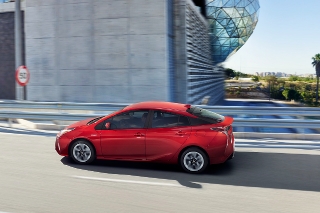 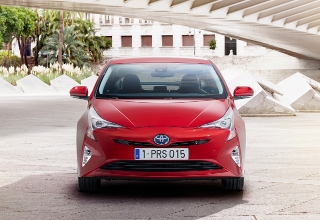 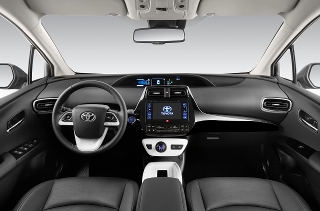 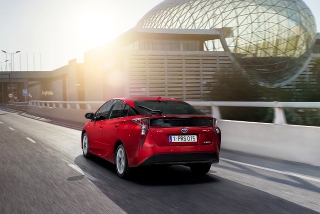 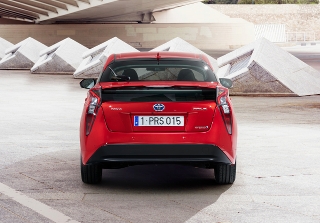 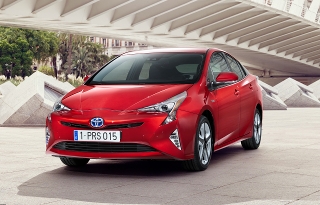 On sale from early next year, the fourth-generation Prius model is said to be “set to establish new benchmarks in fuel economy, emissions and efficiency” – in particular in highway fuel economy – although no specific figures have been given.

The new Prius also brings a bold new look including swept-back headlamps and blacked-out C-pillars, with Toyota saying the interior will bring an excellent driving position and comfort. It added that the new model will also offer improved load space thanks to the use of a smaller, more energy-dense hybrid battery and a new double wishbone rear suspension system.

The full hybrid powertrain has extensively revised to improve efficiency, reduce weight and sharpen performance. Detailed design changes to the engine have achieved more than 40% thermal efficiency – said to be world-best performance for a petrol unit. The new nickel-metal hydride hybrid battery is more compact while its durability and charging performance have been significantly improved. The brand added that the changes will also feed through to new generations of other Toyota hybrid models.

Safety technology will see the inclusion of the Toyota Safety Sense package with the addition of radar-managed Adaptive Cruise Control and a pedestrian detection function for the Pre-Crash Safety system.