By Natalie Middleton / 2 years ago / International News, Tech / No Comments 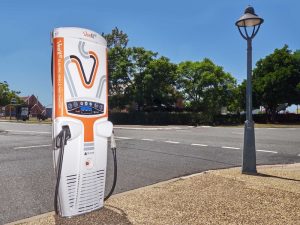 The new facility will have production capacity for 6,000 chargers per year but the firm is also planning to start production closer to its core markets in the future. Currently the firm is seeing around 95% of sales going to exports, with particularly strong activity in public charging networks in Europe and the US.

As well as the Global HQ in Brisbane, Tritium opened a sales and manufacturing facility in California US in Q1 2017 and will open a European sales office in Amsterdam in Q4 2017.For more of the latest industry news, click here.