Demand for plug-in hybrids is continuing to drive a shift towards alternative fuel vehicles, despite a reduction of the plug-in car grant, registration figures from the SMMT have revealed. 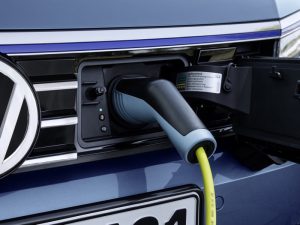 These figures reflect no immediate slowing of demand for plug-in hybrid and range-extender models, for which the available Plug-in Car Grant reduced from £4,500 to £2,500 for applications made after the 1st March. Some cars bought under the old scheme will still not have been registered.