Used EV and hybrids double at auction halls in past year

The number of used hybrid and electric vehicles going through auction halls has doubled in just over a year, according to the first Aston Barclay Used Market Insights report. 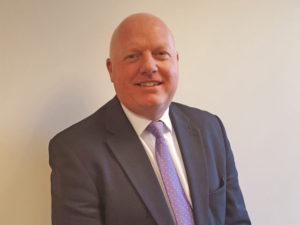 Analysis by independent auction house Aston Barclay, shows that sales of used EV and hybrid vehicles has grown in line with their market share, from 1 in Q1 2016 to 2% from the third quarter this year. Meanwhile, petrol cars dropped their market share from 41% to 38%, while diesel grew from 58% to 60%, according to the report.

The average price of ex-fleet hybrid and electric cars hit £11,389 in the third quarter 2017 – a significant rise of £1,702 compared to the beginning of 2016, which the report supposed was caused mainly by a broader range of new models coming to market.

Martin Potter, group operations director at Aston Barclay, said: “These figures suggest that business users have been driven over recent years to take the tax-efficient option of hybrid/EVs instead of the traditional diesel option, although the overall numbers coming to auction still remain low.

“This is a trend we predict will continue across the business sector over the next few years.”

Looking toward 2018, Potter added: “We expect January to start strongly with buyers looking to replenish stock after Christmas trading and we expect it to remain buoyant until the traditional Easter change.

“However, we will see an influx of volumes from the peak 2013-14 new registration period entering the used market during 2018 and this could put pressure on used prices.”