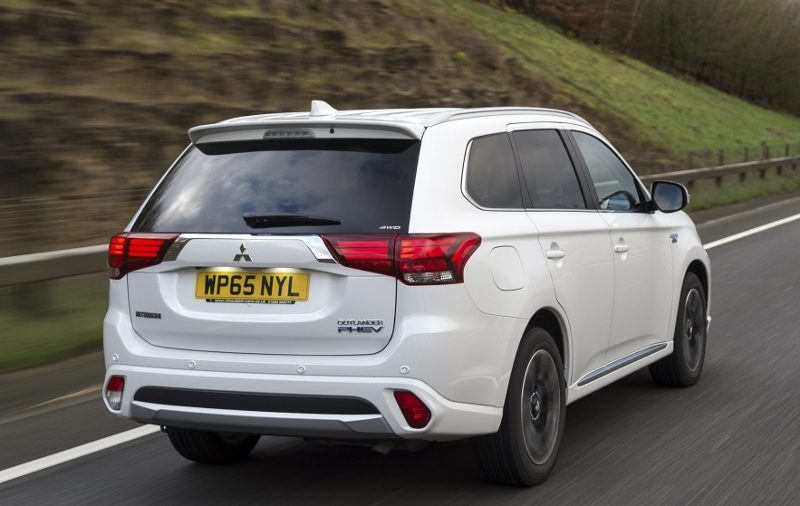 Plug-in vehicle registrations were up 30.8% year-on-year during the first half of 2016, but SMMT figures show the record growth period was heavily weighted towards plug-in hybrids. 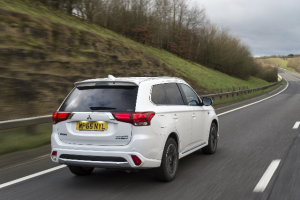 A total of 18,606 plug-in hybrid, range-extended electric and fully electric vehicles were registered between the start of January and end of June, compared to 14,223 in 2015, a total increase of 4,383 units.

But that’s heavily weighted towards the category which includes plug-in hybrid and range-extended electric vehicles. In total, 13,339 of these were registered during the first half of 2016, up 39.8% or 3,797 units on the same period of 2015.

By comparison, registrations of pure electric vehicles increased by 586 units year-on-year, to a total 5,267 (+2.7%). Almost three quarters of (71.6%) of the plug-ins registered in the first half of 2016 have a petrol or diesel engine.

Figures from Go Ultra Low suggest there are dominant models in each category. The Nissan LEAF accounted for 44.4% (2,336 units) of EV registrations, while the Mitsubishi Outlander PHEV was 43.0% (5,738 units) of the ‘other’ category.

Poppy Welch, Head of Go Ultra Low said: “The continued growth in uptake of electric cars speaks for itself as registration records continue to be broken by motorists encouraged by the benefits electric motoring can bring.

“As awareness grows and motorists see the wide variety of vehicles already on UK roads coupled with benefits such as running costs from as little as 2p per mile, more drivers than ever are becoming motivated to go green.”