Zero to hero: How electric bikes are pioneering the EV market

Electric bikes may pave the path to your next electric vehicle, whether it’s on two or four wheels, finds Jonathan Musk. 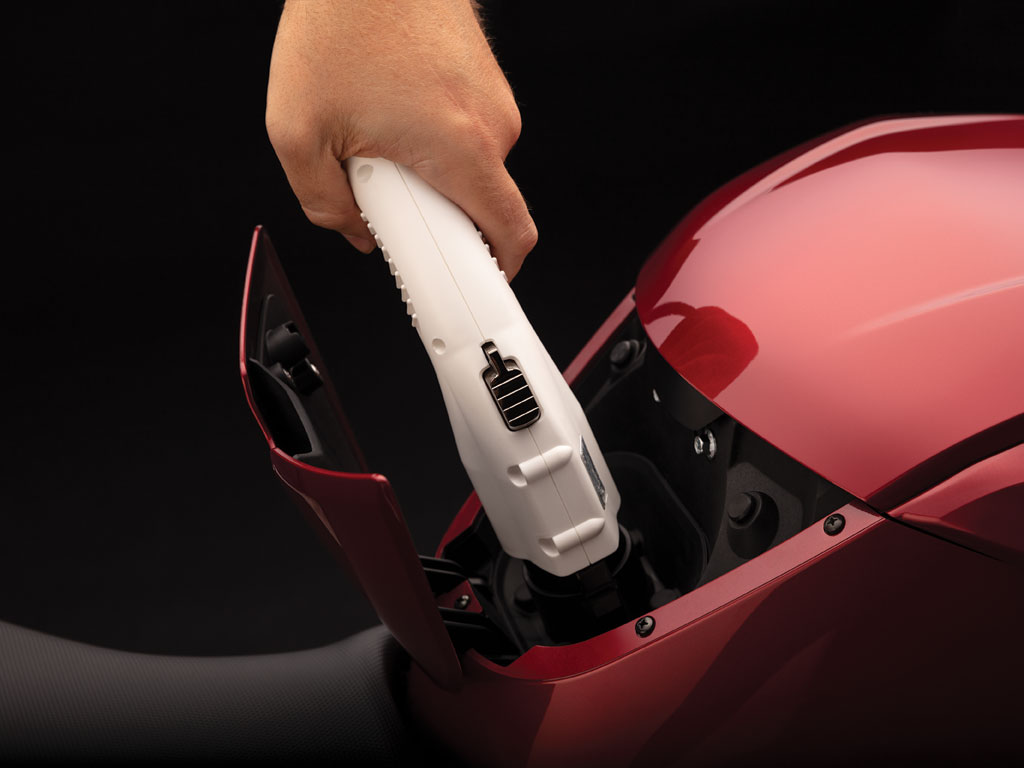 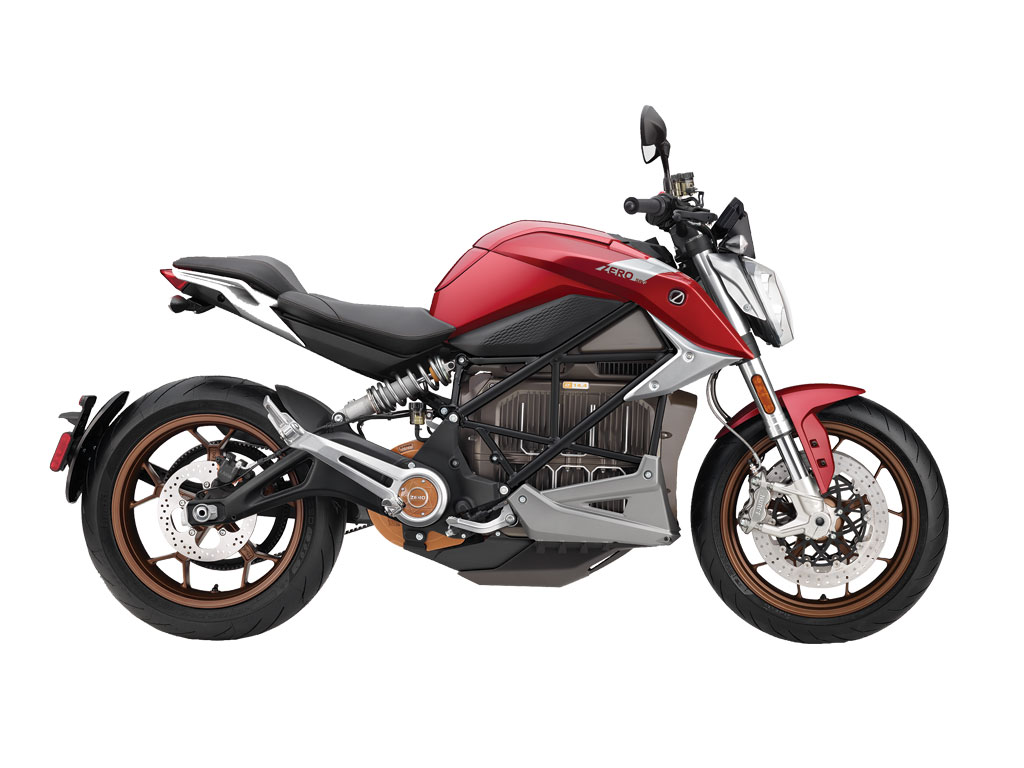 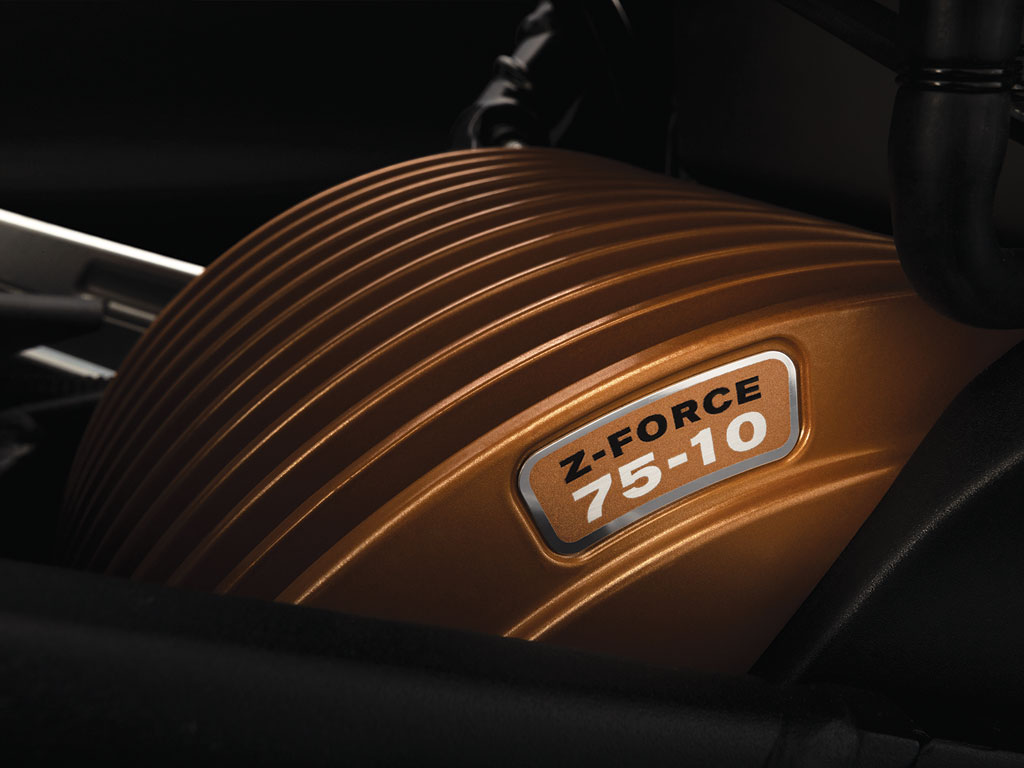 Chances are, your next fleet vehicle probably won’t have just two wheels. But the four-wheeled fleet chariot you do end up with has likely learnt a thing or two from the two-wheel world. For years, engine innovations have been pioneered on two, not four wheels. Forget what the chaps at Formula One will have you believe – that they’ve developed a new piston engine technology – as the reality is the motorbike lot had probably already done it, or even sold the technology to F1 in the first place.

Objectively, this is hardly surprising considering a superbike’s weight has to be kept to the absolute minimum, yet from a meagre 1.3-litre cubic capacity, around 200bhp is achievable and all in a package that weighs just 250kg. That’s a power to weight ratio of 1,000bhp/tonne. Impressive, then.

The bike on these pages isn’t petrol-powered. It’s the latest Zero SR/F – an electric bike made by an American company that’s only been around for a decade. Why then, should fleets pay attention to this when instead, you could look towards Tesla’s four-wheeled EVs? In the same way that petrol powered motorbikes have pioneered internal combustion engine innovation, electric bikes are doing the same for the EV scene. There has, however, been more investment in electric cars than bikes to date, but e-motorbikes have still played an important role in the uptake of electric cars and the development of electric powertrains and efficiency enhancements.

The TT Zero race, which has been running since 2010 for instance, annually sets new standards for electrification of two wheels, with ever-faster lap times. To offer a little perspective, it took petrol power some 42 years to increase the average lap MPH from 96 to 121 average around the 37-mile course, whereas it took electric bikes just eight years to achieve the same level of development.

While most early electric motorbikes tried not to disrupt the status quo amongst a largely hobbyist group, for example by keeping design acutely similar to petrol-powered bikes, the new Zero SR/F has made a departure from any effort to remain mainstream. The new bike proudly shows off its motor in a copper/bronze paint; the battery is clearly visible and there’s a distinct absence of fake petrol engine decals. It’s clearly still a motorbike, but is definitely electric. The ‘fuel tank’ is a storage box and the fairing is cut to show off the electrics beneath. Consequently, it’s a purer example of a very real alternative to a petrol-powered bike. And it’s innovative too – being the world’s first “smart” connected bike, as well as integrating the latest Bosch Motorcycle Stability Control (MSC).

Chief specs are an impressive 161-200-mile range from its 14.4kWh lithium-ion battery (depending on spec), a 124mph top speed and 190Nm torque to ensure blistering acceleration. The 60-minute recharge time on a 12kW charger enables the SR/F to be used for more than just inner-city travel too.

However, the urban area is the likely habitat for most electric bikes. They’re proving an ideal alternative to petrol power and particularly where fleets are concerned with entering urbanisations that are due to, or thinking about, introducing Ultra-Low Emission zones or Clean Air Zones. And then there’s the congestion argument too, Dave Luscombe from the Electric Motorcycle Industry Association (eMCIA) told the Energy Saving Trust that traffic is often glossed over, “A lot of economic value is lost from being stuck in traffic jams. The advantage that electric motorbikes have over electric cars is that they don’t contribute to that. It’s the perfect solution for the urban commuter. Essentially, short distances, electric motorcycle, way to go.”

To that end, SR/F aside, Zero offers a range of fleet-friendly bikes including the popular DSRP model that’s been especially designed for enforcement use and has already undergone trials with London and Ohio Police forces – and are gaining traction for scenarios where electric power can offer benefits above that of a petrol-powered bike.

Zero aren’t the only ones at it either. Established household names BMW and KTM each have electric bike offerings, and there’s a multitude of up-and-coming brands including SuperSoco and Lightning that provide opposite ends of the power spectrum, from a 30mph city electric scooter to the [claimed] world’s fastest production motorbike (of any powertrain). And these are just the tip of the iceberg with many more marques jumping on the bandwagon to offer two-wheeled electric models.

Although it took a long while for the UK government to come good on its promise, a Plug-in Motorcycle Grant (PIMG) is now available for qualifying electric motorbikes, following ministers’ recognition of their importance – particularly for urban use. The grant will pay 20% of the purchase price, up to a maximum of £1,500. The PIMG also ensures a bike is fit for purpose, with qualifying machines requiring a minimal charge distance of 30km (18 miles) for electric scooters and 50km (31 miles) for electric motorbikes. Likewise, warrantys must be offered on bikes including a two-year unlimited mileage and three-year/30,000km (18,640 miles) battery warranty, helping ensure a certain level of peace of mind.