Vauxhall has published latest images and details of its fully electric Vivaro-e van, which launches next year. 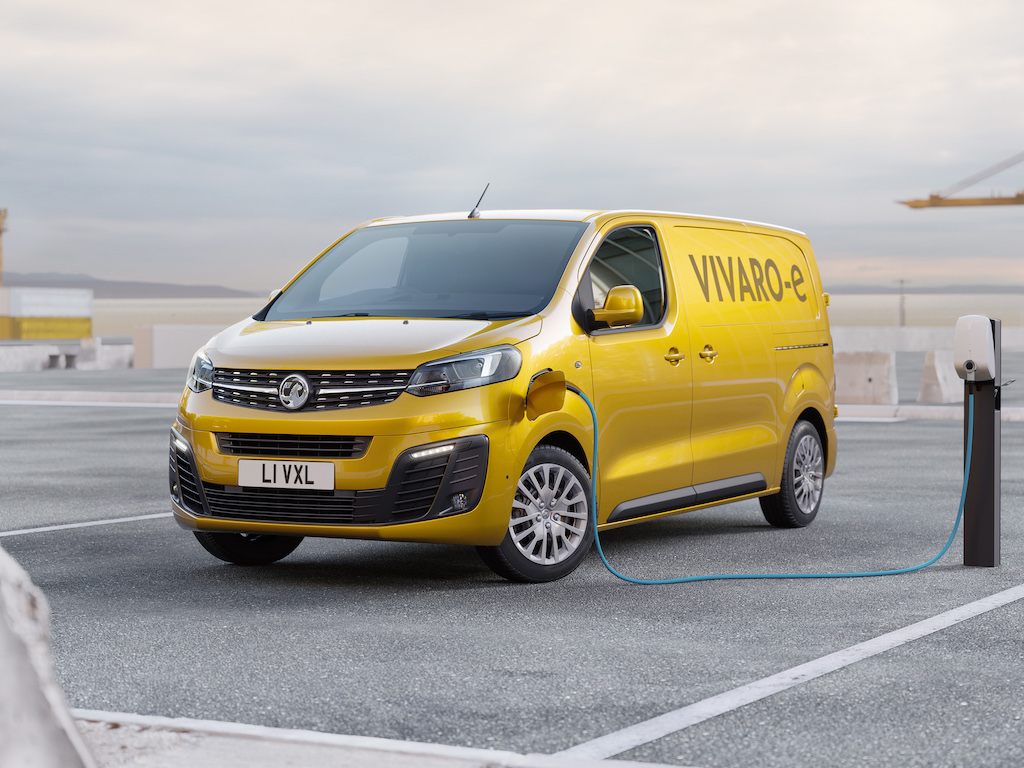 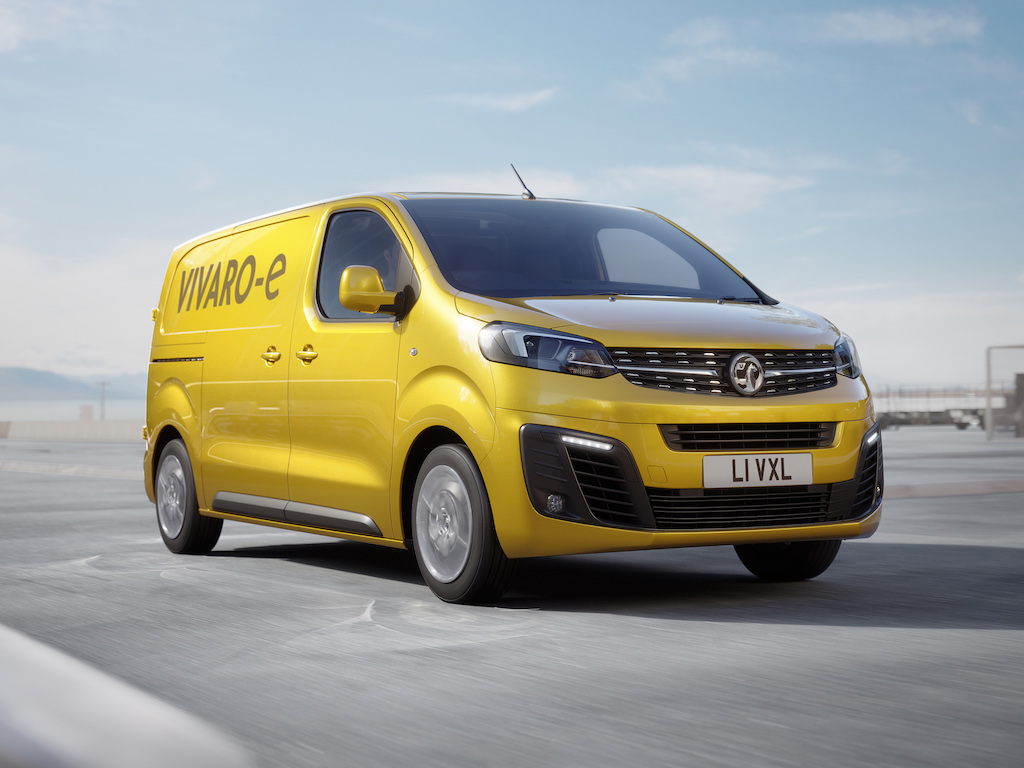 Also being joined by electric versions of its PSA sister models, the Peugeot Expert and Citroën Dispatch, the Vivaro forms a key part of plans by Vauxhall to electrify its entire product range by 2024 under the PACE! strategic plan. This includes the launch of eight new electric models by 2021, including this year’s arrival of the Corsa-e and plug-in hybrid Grandland X Hybrid4, while an electric version of the Mokka X arrives next year followed by the electric Combo/Combo Life in 2021.

As with its sister vans, the electric Vivaro – or Vivaro-e – is based on the EMP2 platform and will be offered with two battery sizes. The 50kWh battery provides a range of up to 125 miles, while the 75kWh offers at least 185 miles (WLTP-rated).

No further technical details have been revealed yet but Vauxhall says the electric version of the van will offer the same practicality and comfort as the diesel variants, which went on sale this year.

“For nearly two decades, the Vivaro has proven itself as a popular choice for moving goods and passengers alike,” said Richard Hughes, Vauxhall’s LCV director. “Now, with emissions-free transport and deliveries becoming increasingly important in urban areas, the demand for purely electric light commercial vehicles is increasing accordingly. From small businesses and to large fleets, the all-new Vauxhall Vivaro-e is set to carry British business.”