By Martyn Collins / 3 months ago / Road Tests / No Comments

It’s the first high-performance EV from Audi, but has all the power in the e-tron S come at the expense of range, Martyn Collins asks? 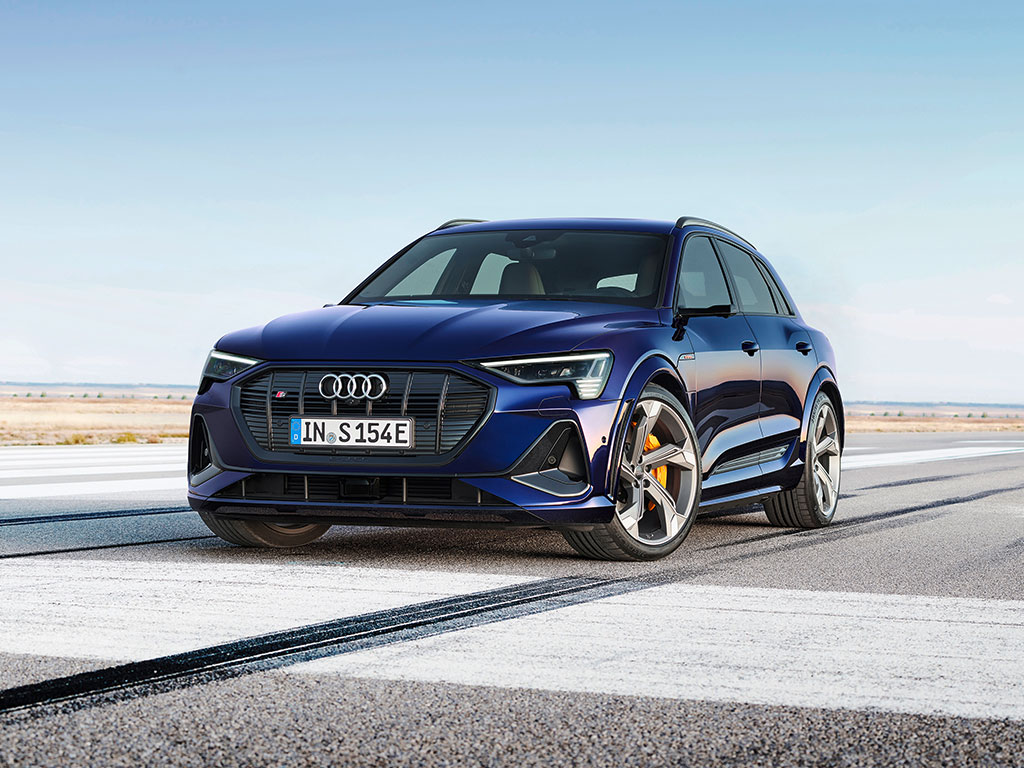 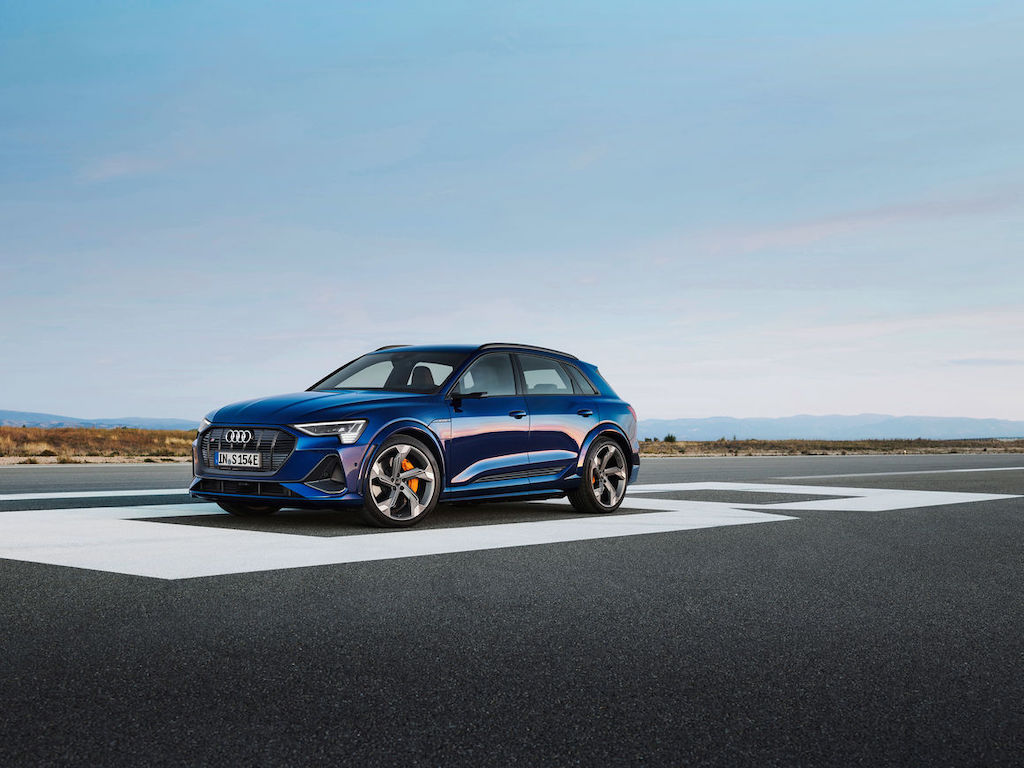 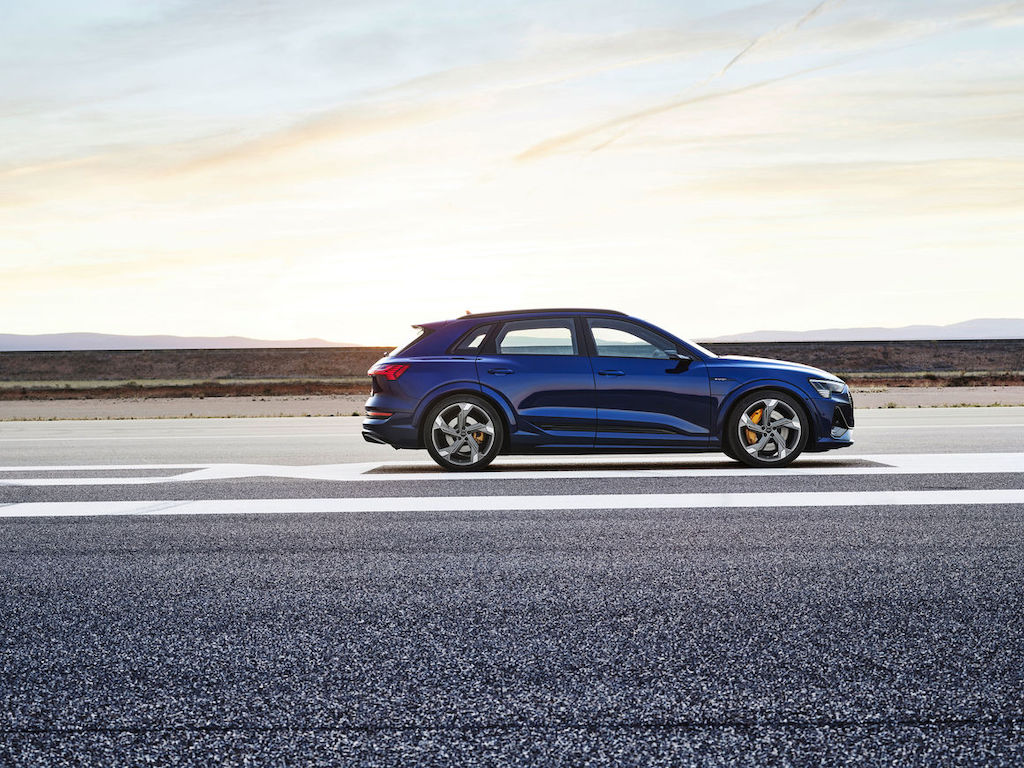 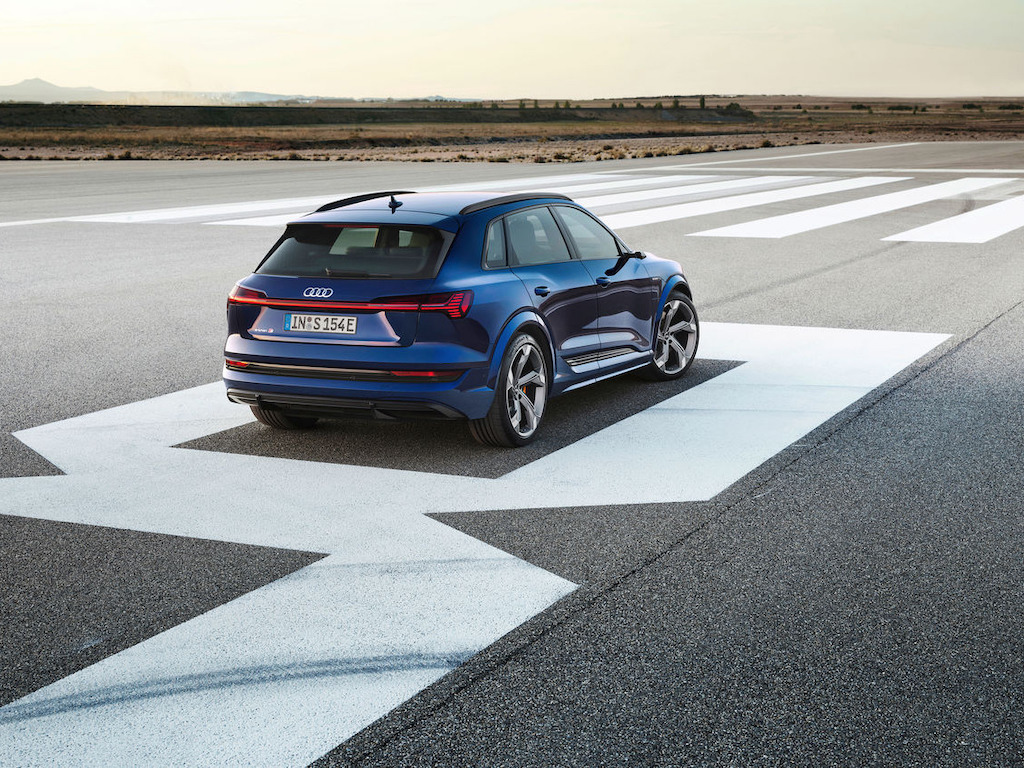 First came the standard e-tron in 2019, followed by the slipperier Sportback last year and now we have a high-performance version in the form of this e-tron S.

Headline figures are 495hp, a colossal 973Nm of torque, 0-62mph acceleration in just 4.5 seconds and a top speed of 130mph. To do this, the e-tron S adds another motor, which just powers the front wheels, to the e-tron’s two standard motors on the rear axle, which drive each wheel individually.

If the performance isn’t impressive enough, you’ve got to remember that the e-tron S weighs over 2.6 tonnes. To help disguise this Audi’s weight and bulk, it’s fitted with some clever technology. Most important, considering the power, is a clever torque vectoring system. In Normal mode it just sends power to the rear wheel, but move up to S and power is sent to the front too – with the two independent rear motors filling in the torque and traction.

The result on the road is acceleration strong enough to pin you in this e-tron’s supportive sports seats – all in eerie silence. Sharper suspension and steering settings add to the high-performance feel. Yet, the e-tron is still happier to potter about at low speed in town – although the optional 21-inch alloy wheels made the ride feel more unsettled.

If there is a downside to all the performance, it’s the range, which at 22e miles is not outstanding. Still, fast charging up to 150kW is possible, with a 0-80% charge in just 30 minutes.

Also available with the Sportback body, the e-tron S boasts a specific body kit and wider wheel arches, as well as the wheels. The standard e-tron was a surprise corporate hit, and despite the eye-watering basic price, fleet and retail sales are expected to be an even mix for the S versions.