Defying that idea that electrification is mainly a technology for small cars, BMW’s first plug-in hybrid 7 Series perhaps makes a better case for itself than some of the brand’s similarly-powered compact models. 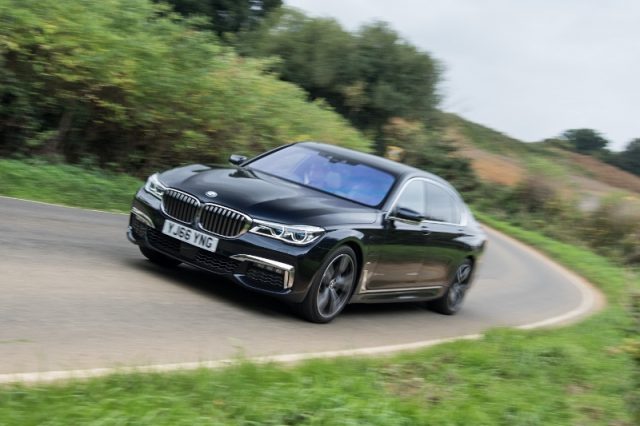 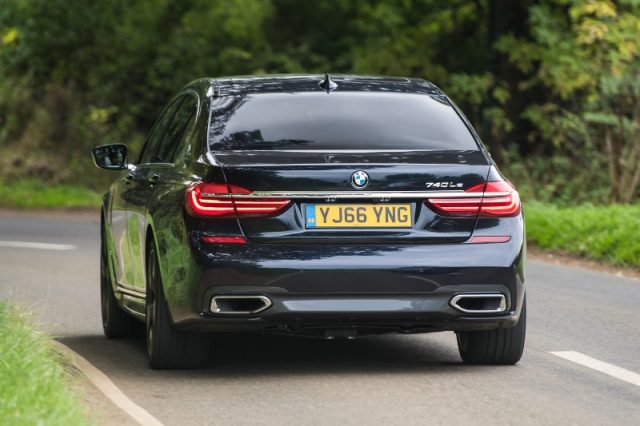 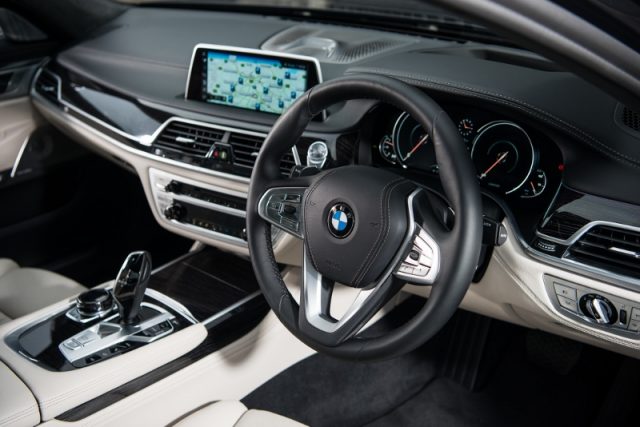 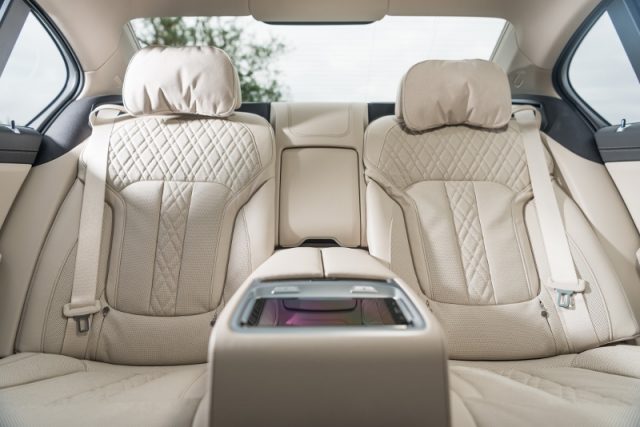 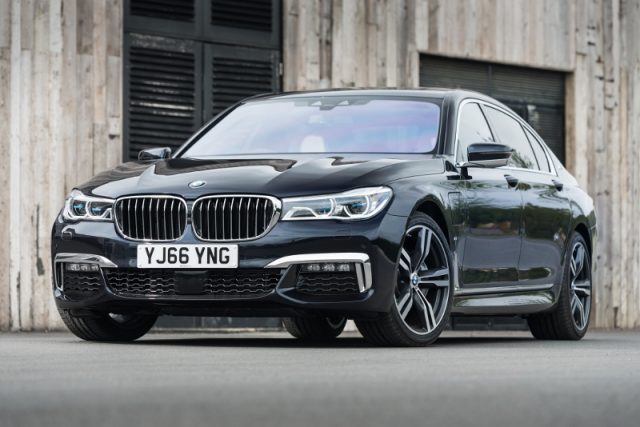 A significant portion (albeit not of a massive segment) of this type of car spend their days chauffeuring VIPs around urban areas, and the UK’s tax and fuel costs have made diesel is a no-brainer lately. Given that it’s entirely conceivable that a luxury saloon could spend its life cycle on short inner-city journeys, mostly well within even a small electric range and with time to top up between them, there’s a more obvious use case here than in the 3 Series or 5 Series.

The figures sound impressive; this is the first 7 Series with a four-cylinder engine, a 258hp turbocharged petrol sharing its eight-speed automatic transmission with a 112hp electric motor, the latter supplied with energy from a 7.4kWh mains-rechargeable battery. This produces a combined 326hp and 62mph in a little over five seconds when the need arises, but with a fuel-free range of up to 29 miles and tax-efficient CO2 emissions of 49g/km.

It feels well suited to a luxury saloon. Fully charged, it’ll waft effortlessly and silently up to motorway speeds with no noise or vibration, though it’s so well insulated that you’d be hard pressed to notice the petrol engine under anything but the most aggressive bursts of acceleration. Something it can dispatch with surprising ease, considering the relative engine capacity and two-tonne kerb weight.

Aside from the need to charge frequently, it’s no more complicated to use than a diesel version. Using navigation data and the default drive mode, it’ll meter out the electric range as efficiently as possible along the route, pre-planning regenerative braking and motor assistance based on the topography and battery charge. Or you can select modes which prioritise electric driving, or pre-set it to retain a set amount of range for urban sections later on.

Not that this will ever make a particularly sensible long-distance car. Once the battery range is exhausted, fuel economy drops to between 30-35mpg even with the motor chipping in intermittently to lighten the load. Factor in a fuel tank downsized from 78 litres to 46 litres to make room for the battery, and it’ll travel around 350 miles between refuelling stops. It also mandates travelling light, losing around a fifth of its boot capacity due to the intrusion of the battery pack – it’s only slightly larger than a 2 Series Coupe.

For those it does suit, though, there’s a lot to like. It feels a little more focused on its luxurious side than its predecessors, the self-levelling air suspension helping a smooth ride even on the M Sport’s large wheels, though it’s still a little sportier in terms of weight and directness of controls than the equivalent S-Class. BMW is offering two versions in the UK – the long-wheelbase 740Le also getting xDrive four-wheel drive as standard – and three trim levels. Right-hand drive cars are now available with business class-style heavily reclining rear seats for the first time, which also tip the passenger seat forward for extra legroom.

It’s certainly a credible rival for the segment’s biggest-volume car, the S-Class, and takes away its key rival’s USP as the only plug-in hybrid – the 740e is also cheaper, offers a longer range and uses a smaller, potentially more fuel-efficient engine than the equivalent S 500 e. For businesses with the right routes and charging availability, and who aren’t taking the fully-electric plunge with the Tesla Model S, there’s a definite use-case.

Tax efficiency over a diesel version will certainly help the 740e get noticed, but day-to-day usage suits a very specific type of user. Ironically, the Tesla Model S might well be the more versatile solution for long-distance executive company car drivers.