Despite its futuristic styling, the BMW i3 was a big step towards normalising electric vehicle ownership when it launched three years ago. Not only was the ‘megacity car’ a clever product – lightweight, space-efficient and great to drive – but careful consideration of the wider ownership experience was tailored to make electromobility a simple choice. 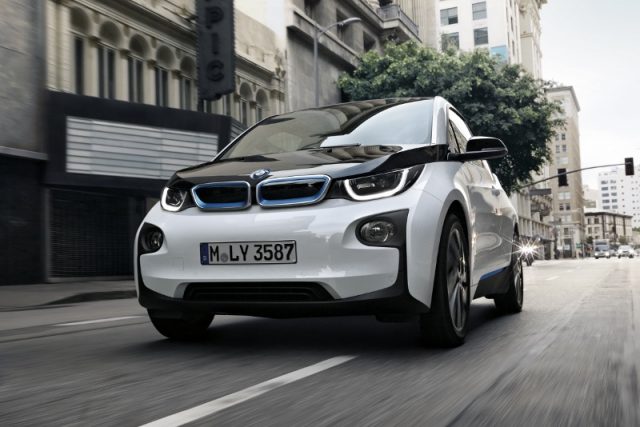 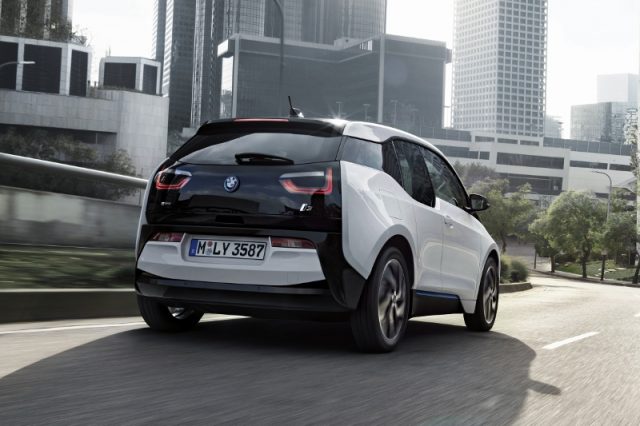 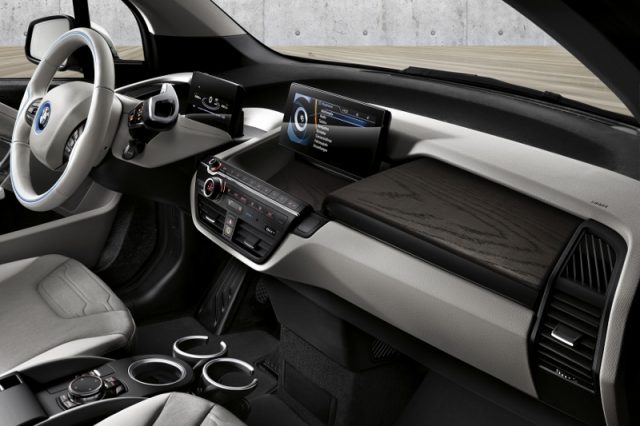 None of that has dated; instead, BMW has put its efforts into keeping pace with the latest battery technology. That’s enabled the i3 to accommodate a new 27.2kWh battery pack into the same overall space as the original 18.8kWh unit, boosting energy capacity by 50% for a mere 50kg weight penalty.

It makes the fully electric version considerably more appealing, now offering a range of 195 miles under homologation conditions, though BMW says to expect around 125 on the road. There’s also a new charging system – 50% faster, at four hours for a full charge, on an 11kW AC unit, and including formerly optional 50kW DC charging as standard for an 80% top-up in 40 minutes.

At the moment, over half of UK customers opt for the range-extender, and it’s significant here too. The i3 REX isn’t a plug-in hybrid – its 647cc two-cylinder bike engine is only ever used as a generator for the battery, and the electric motors always turn the wheels. Adding a larger battery means drivers need hardly ever use it, but the option of long journeys with fuel stops is there if it’s needed. Brimmed and fully charged, it’ll travel 276 miles.

However, the range extender is really a fallback option and not the best way to use the car. Once the battery range is depleted, it’ll drain its nine-litre fuel tank in around 80 miles – that’s around 40mpg, with very regular stops en route. It’s also heavier, slower and £3,150 pricier than its fully electric counterpart, and carries the added complexity of servicing an internal combustion engine. With the larger battery and faster charging times, is it really worth carrying expensive, and ordinarily dormant, hardware around?

Otherwise, there’s no change to what was already an impressive package. The i3 lives up to BMW’s reputation as a manufacturer of great drivers’ cars. Its carbon fibre structure, aluminium chassis components and lightweight panels help make the most of the 168bhp and instantaneous torque offers hot hatch acceleration. Despite the skinny tyres, a near 50/50 front to rear weight balance, a low centre of gravity from the under-floor battery pack and quick steering mean it feels as agile as it does brisk off the mark.

It’s also very usable. The cabin is still a masterpiece of modern design – spacious and airy, with the rear bench accessed through reversed-hinged doors. Load space is competitive with its flat-folding rear bench, and satellite navigation with connected services including smartphone control, a detailed map of range and charging points, and intermodal planning, is included as standard. It also gets BMW’s selectable driving modes, the most extreme of which deactivates climate control and seat heating and sets a 56mph limit.

The i3 has lost none of its futuristic appeal after three years, and it’s starting to find real traction with company car drivers and businesses seeking to show their environmental credentials. Clever, upmarket and a genuine driver’s car, this subtle upgrade is another step towards making electric mobility a desirable, usable option.

A brilliant piece of engineering that’s also great to drive, extra range and faster charging make the i3 even more usable. But that desirability comes at a price.