By Martyn Collins / 3 months ago / UK News / No Comments 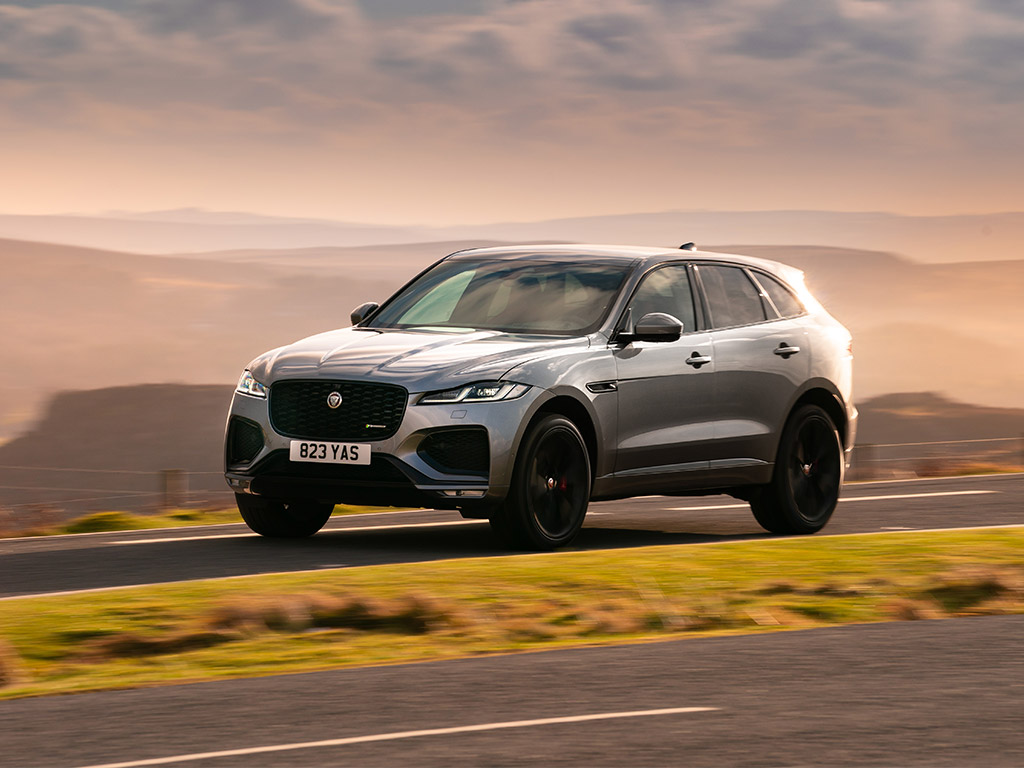 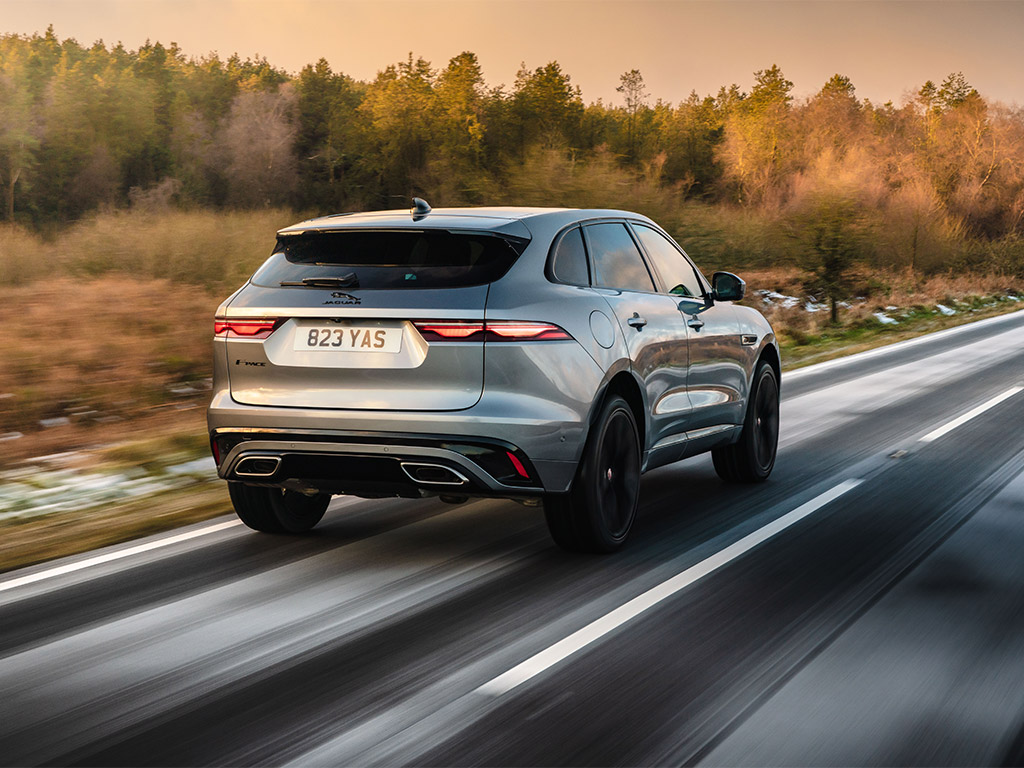 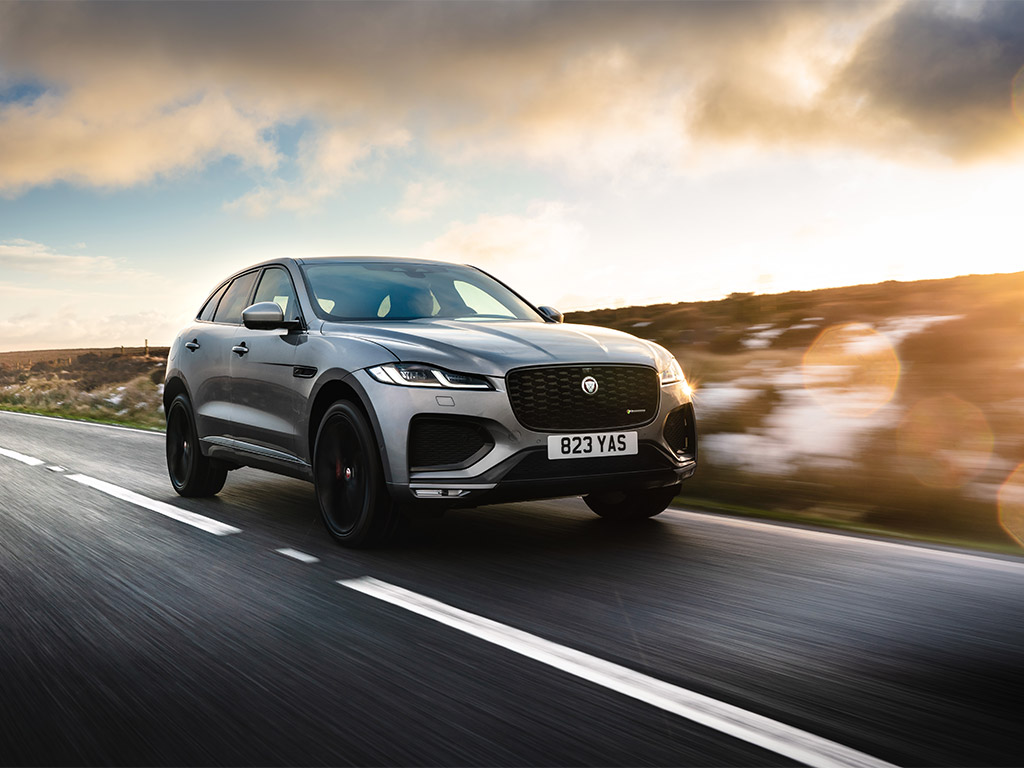 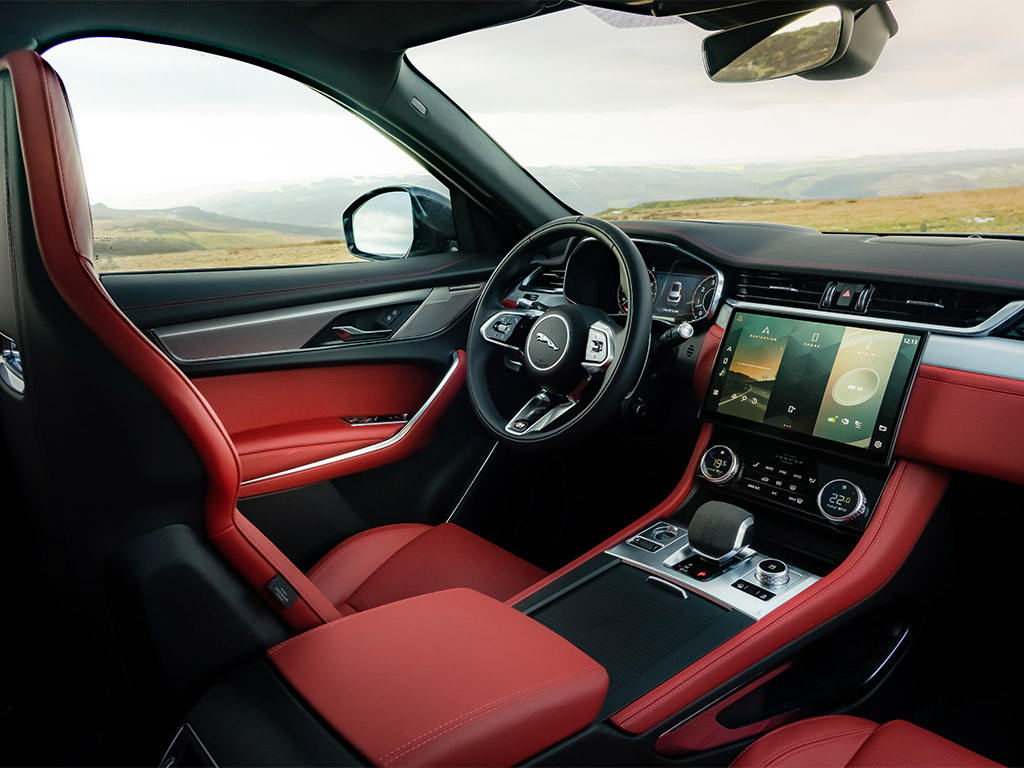 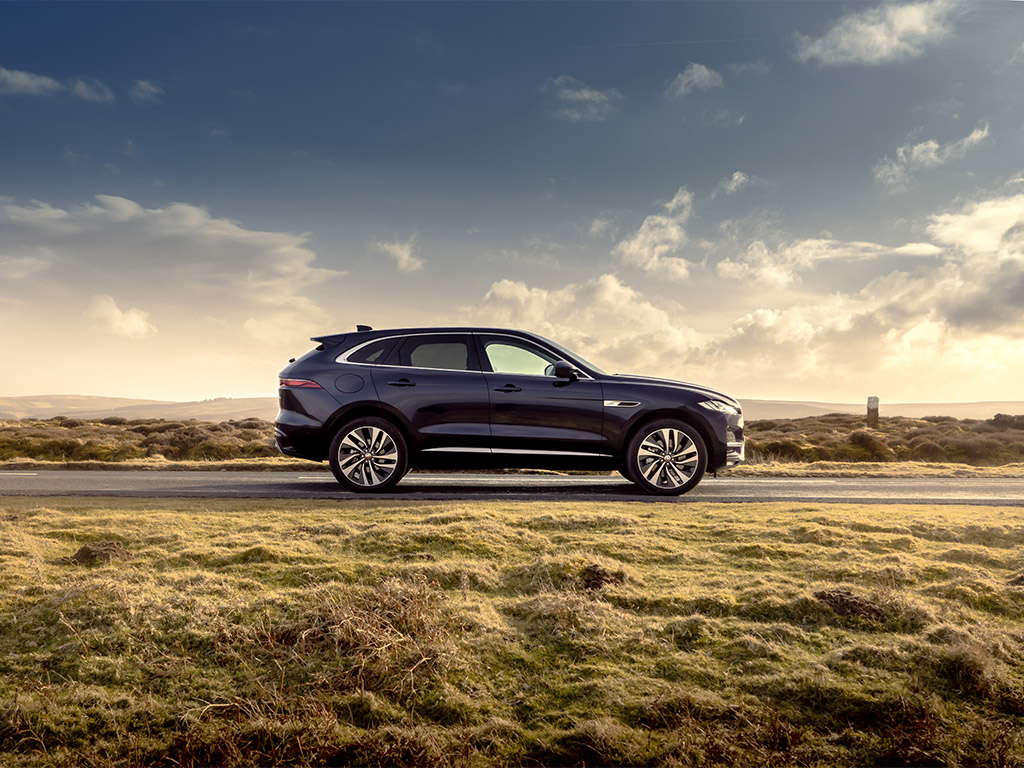 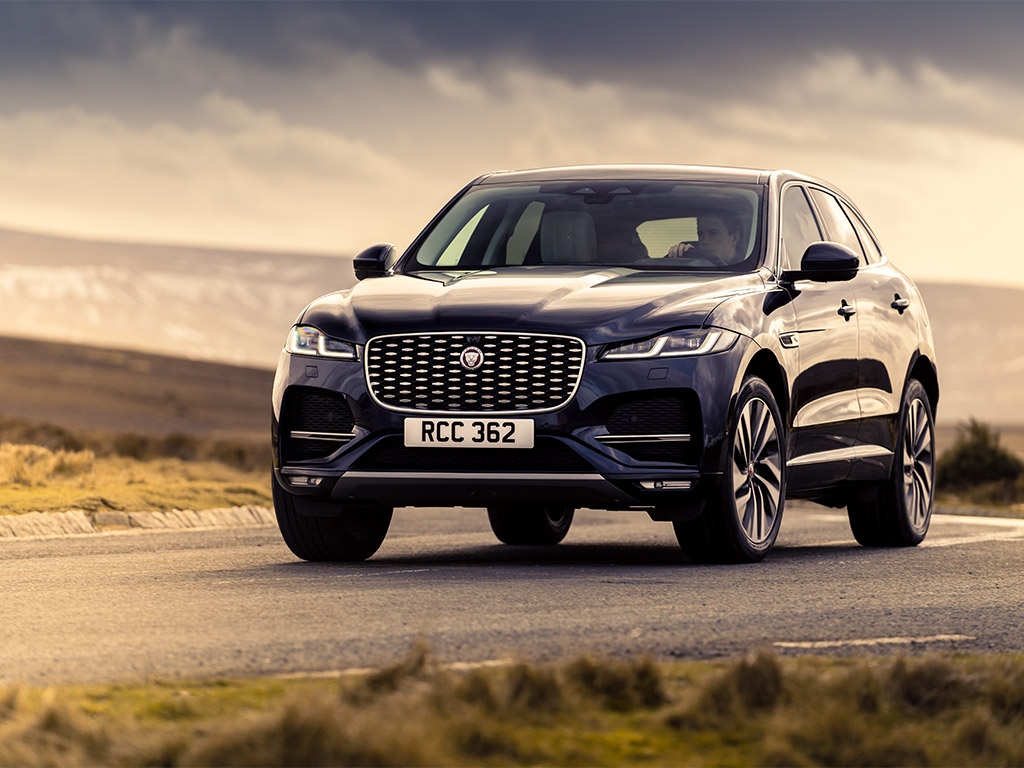 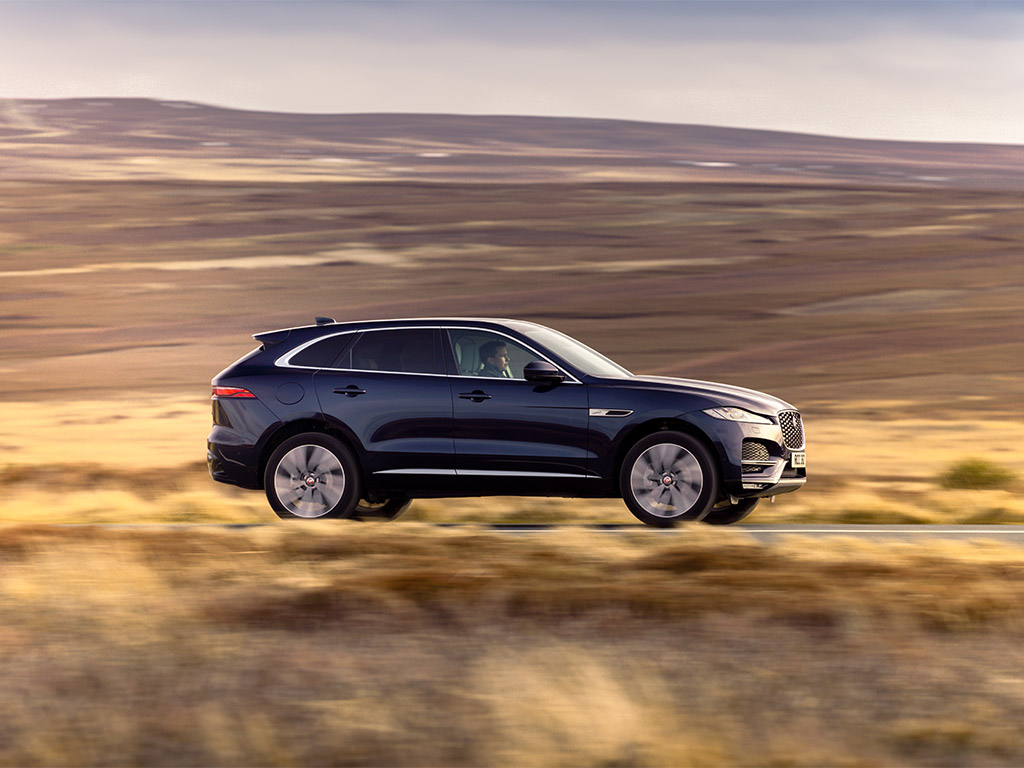 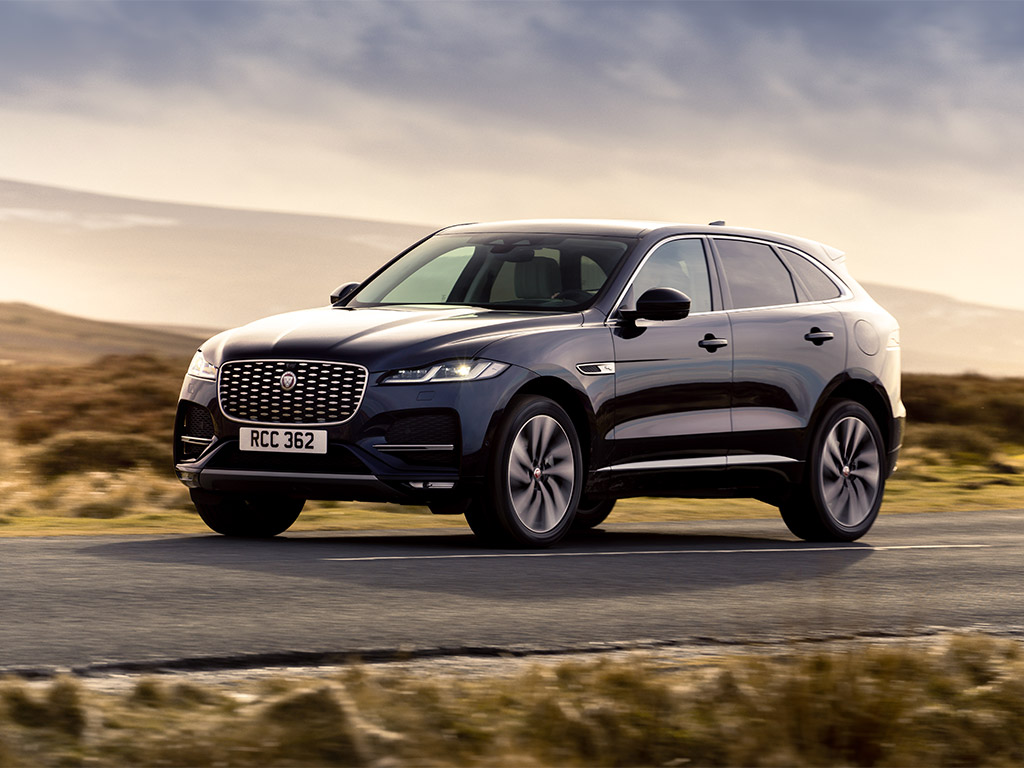 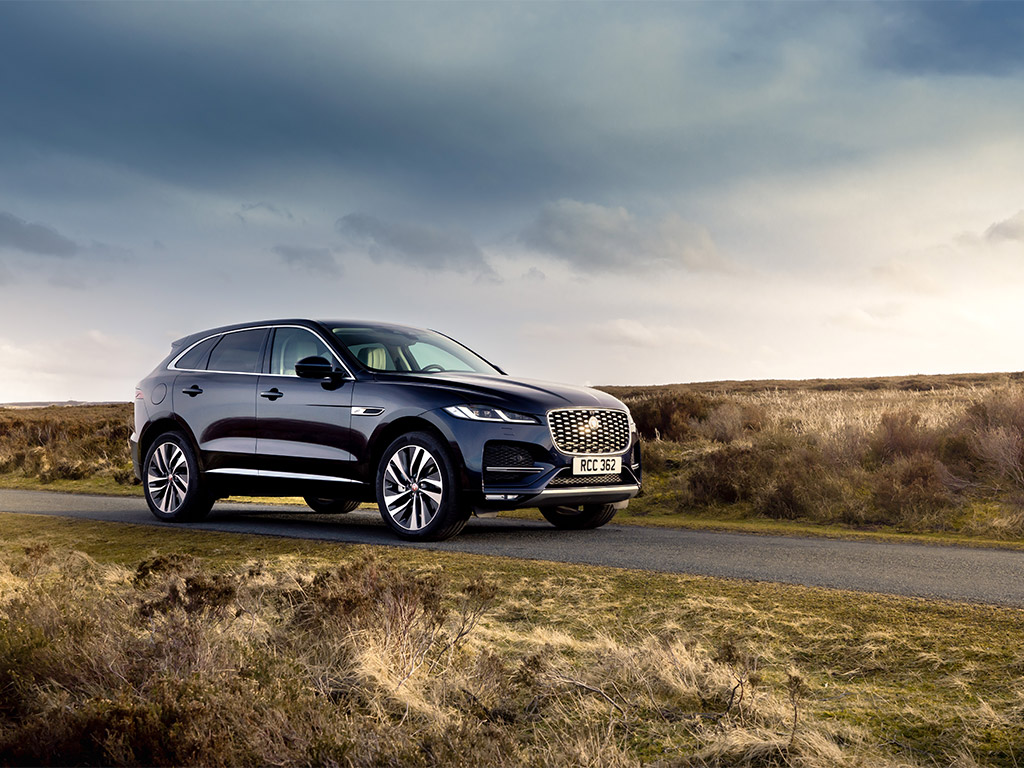 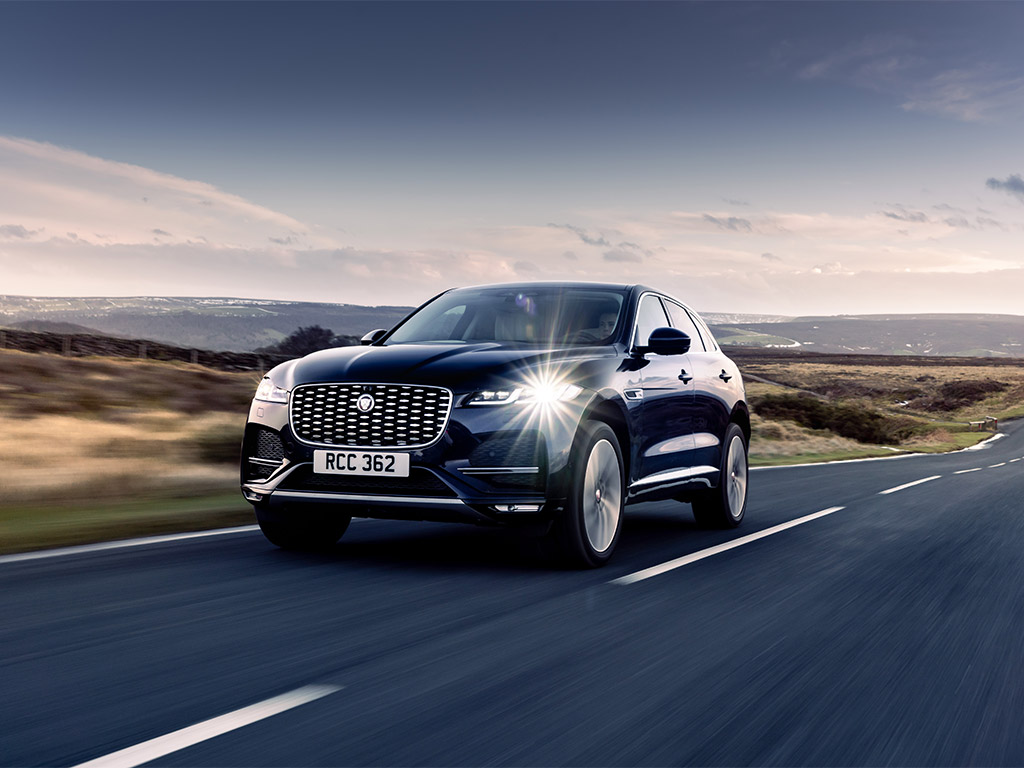 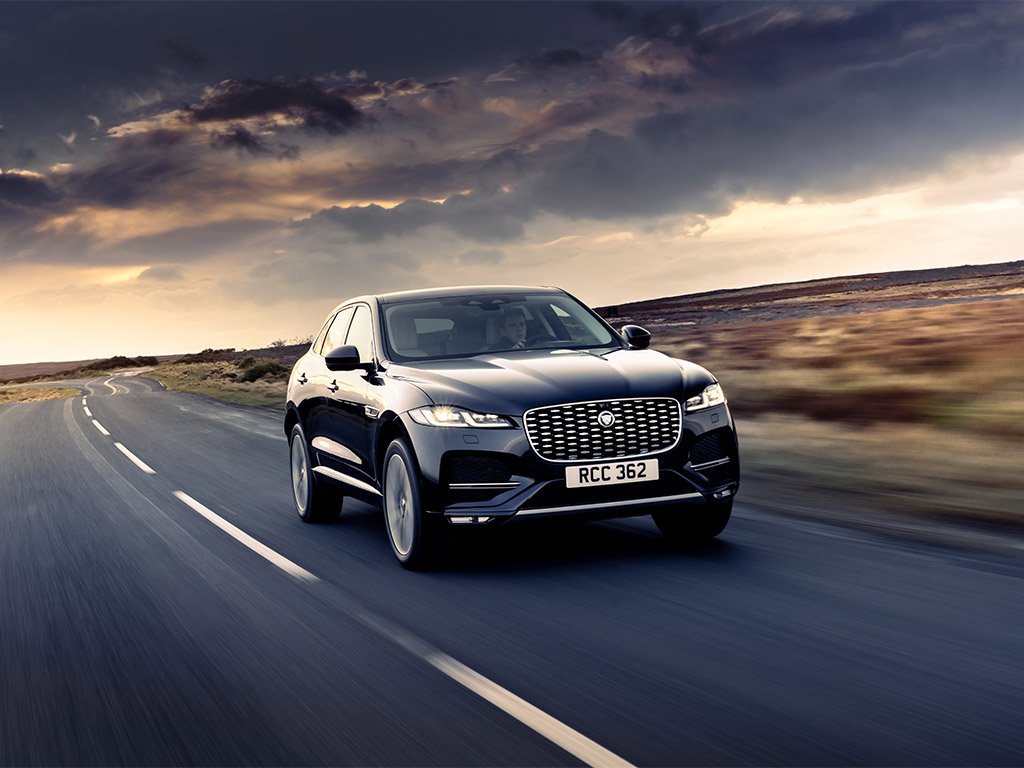 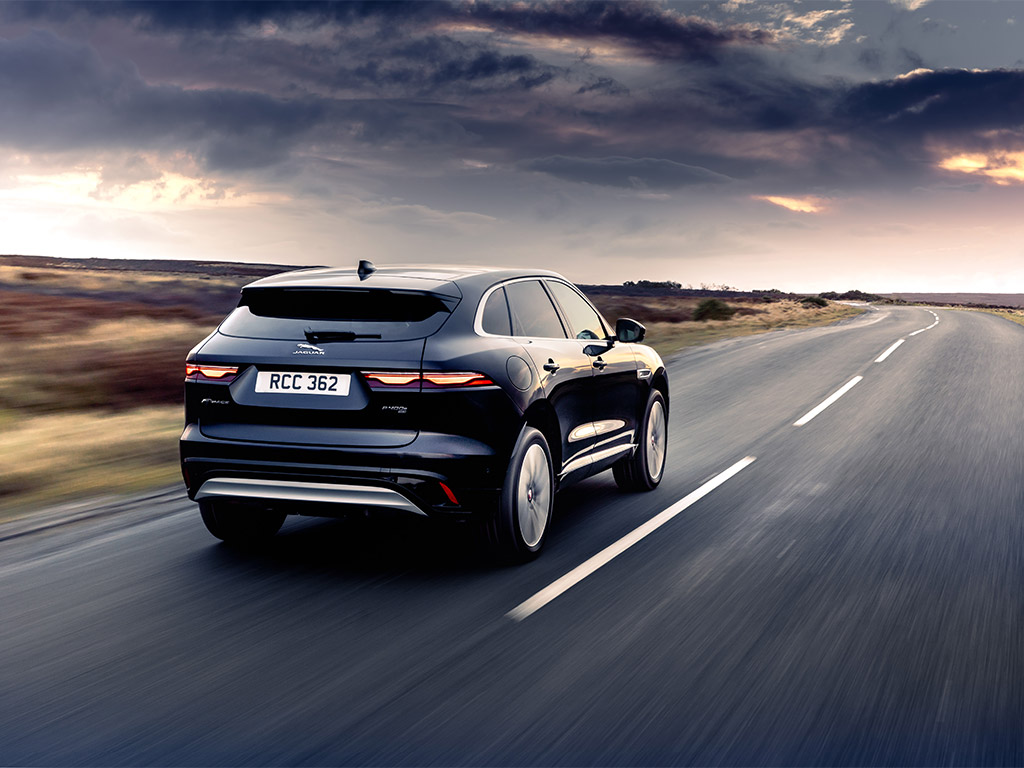 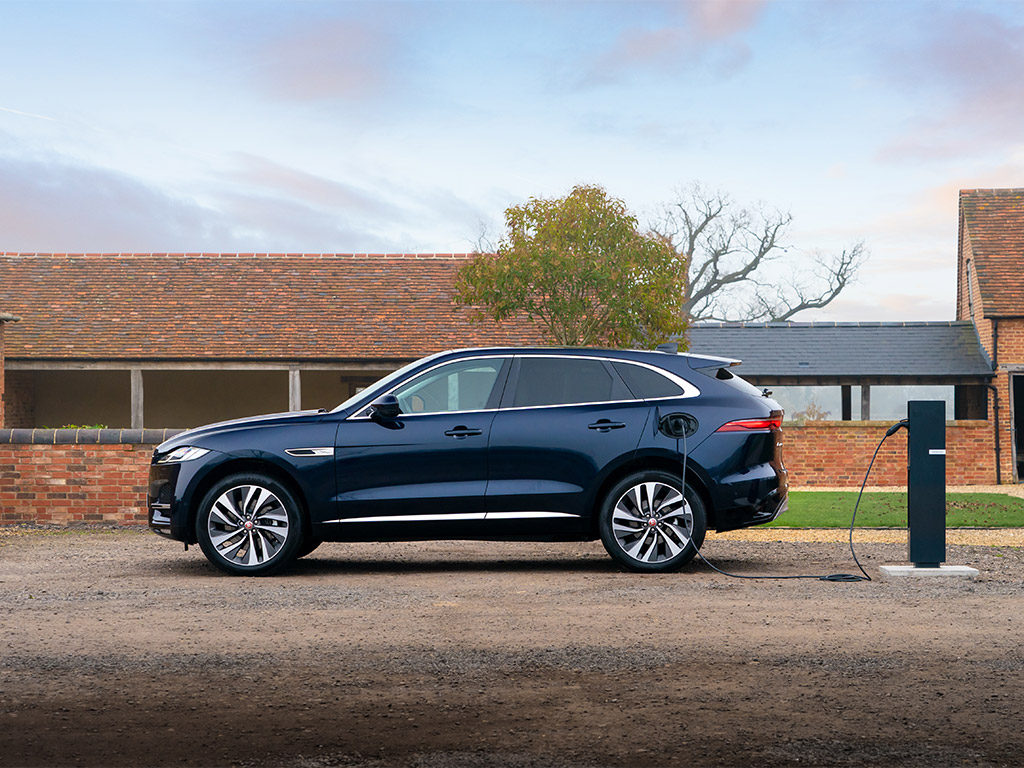 Facelifted at the same time as the XF (see road test here), the exterior changes for the F-Pace follow the same format with a new bonnet, bumpers, headlights and grille. These and the optional Black Exterior Pack freshen up the five-year old design.

Interior changes mirror the XF, with more metal and soft leather trim, plus the same 11.4-inch central curved screen, running the new Pivi Pro infotainment system. However, in use, the maps are perhaps a bit simplistic and moving between the other features isn’t so easy.

Other highlights are the metal-trimmed ventilation controls, plus a new three-spoke multi-function steering wheel, borrowed from the i-Pace, which is as nice to hold as before. The driving position is comfortable and the new seats supportive – while space even for the tallest is uncompromised in the back. The F-Pace also benefits from Active Road Noise Cancellation, which removes unwanted noise from the interior, making the F-Pace a relaxing place to spend time.

S, SE and HSE models are available – with R-Dynamic specification available with all trims. The F-Pace is powered by the latest 247hp four-cylinder and new 347hp in-line six-cylinder petrol, plus 161 and 201hp four-cylinder 2.0-litre diesel Ingenium engines – all of these featuring Mild Hybrid Electric Vehicle (MHEV) technology. The MHEV system works via a belt integrated Starter Generator in the engine bay, which harvests energy usually lost when slowing and braking. This is then stored in a 48V lithium-ion battery and gets delivered when accelerating and makes the stop/start system more responsive.  All F-PACE models feature intelligent all-wheel drive and eight-speed automatic transmissions.

Most interesting for fleet, the new F-PACE is available with the P400e PHEV powertrain as well. The P400e combines a 2.0-litre four-cylinder petrol engine with a 141hp electric motor and 17.1kWh lithium-ion battery. The result is 398hp with 0-62mph in 5.0 seconds, yet it’s capable of up to 33 miles all-electric driving, with 130.2mpg and CO2 emissions from 49g/km.

First drive was in an P400 R-Dynamic SE, with the new 347hp 3.0-litre MHEV Ingenium petrol engine. Like the rest of the range, this F-Pace is a dynamic drive, with responsive steering and excellent body control. Yet, despite the 22-inch wheels, the ride remains composed and refined at speed.

The market for large SUVs is a crowded one, but the improvements and addition of plug-in hybrid versions make the Jaguar F-Pace stand out.

The frugal P400e plug-in hybrid version and premium interior mean the F-Pace stands out in a busy area of the market.