By Contributor / 4 years ago / Road Tests / No Comments 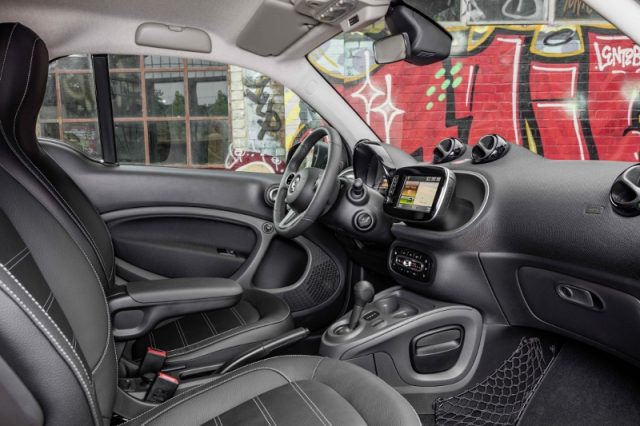 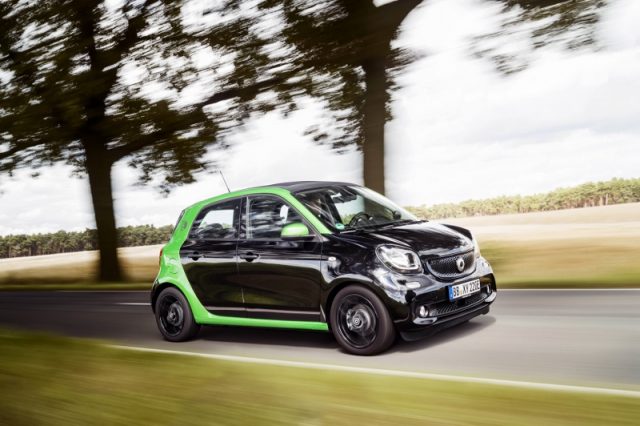 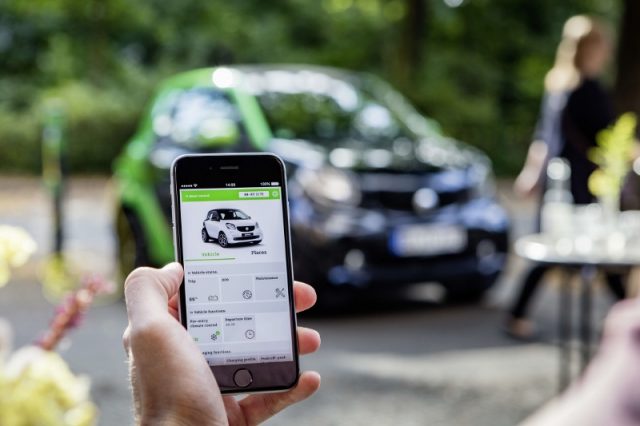 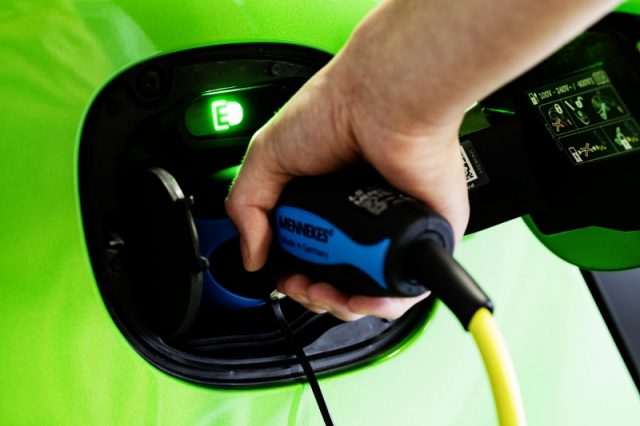 Extra load on the grid from electric vehicles has been exaggerated, the company said. 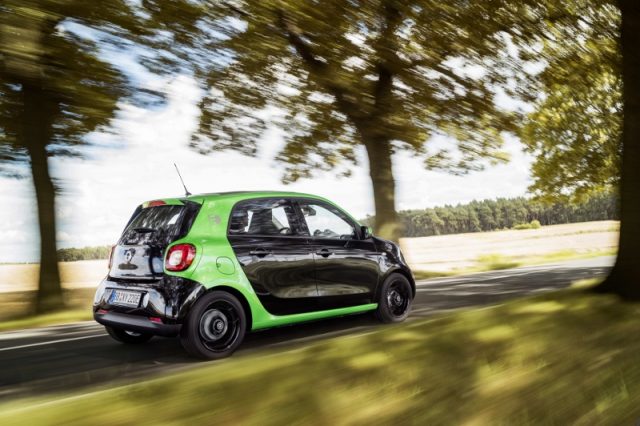 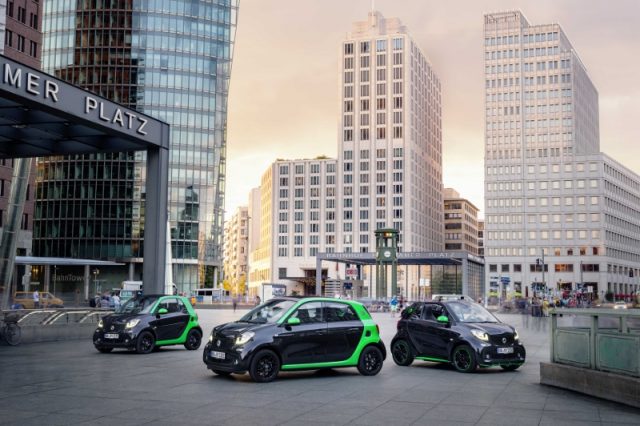 Ten years it has taken Smart to get here, and Smart’s city car is about as obvious a candidate for electrification as there could be. Its structure, packaging and, let’s not forget, quirkiness, are perfect for adopting a drivetrain fuelled by a plug and powered by a battery. Smart’s ‘charge’ to electrification has been relatively slow though: 2007 saw 100 plug-in Smarts running around London on a trial basis and a production model followed in 2009, but just 1500 were produced, so the battery-powered city car hasn’t exactly made a huge impact.

The third-generation car arrived in 2012 with a potential 84-mile range, which was enough to convince German buyers, as it took 40 per cent of Germany’s electric car sales for three consecutive years. Which brings us to the present, and Smart is pushing its new Electric Drive model harder than ever. It features an improved battery, greater range and performance and embraces the latest connectivity technology that brings all sorts of novel potential for car sharing, access via smartphone, clever charging and more. None of which are currently confirmed for UK owners, sadly.

In the Fortwo Electric Drive, the official battery range is now 100 miles; opt for the Cabrio and that drops to 96 miles – likewise if you choose the Forfour. With a three-body line-up, Smart is proudly proclaiming it’s the first manufacturer to offer an entire model range with the choice of conventional or battery-powered drivetrains. In all, a new lithium-ion battery and 81hp, 160Nm ‘separately excited three-phase synchronous motor’ allow an 81mph maximum, which is more useful than the old car’s 60mph top speed. Get anywhere near v-max though and you’ll put a huge dent in that potential range.

Charging times are improved, too; using the standard 22kW on-board charger in UK cars it’s possible to charge up the battery in just 45 minutes, helping the Smart Electric Drive look like more of a viable proposition. If you’ve only a conventional plug socket then you’ll need six hours or so from 20 per cent to 100 per cent charge, which is pretty much the same as its competition manages. However, an issue is the extended range of the most recent rivals, Renault’s improved Zoe, for example, now offering a claimed 250-mile range on to the NEDC test cycle. The Smart has always been sold as a city car, so the 100-mile range shouldn’t be such an issue.

Heat is, on our test drive, however. Miami is the location, an out of town mall our off-route destination. We’ve gone rogue on the launch, testing the Smart Electric Drive as it might actually be used.

It’s a brief 28-mile run up a freeway and back starting with a full charge, which should be easily possible, but it’s not long before a diversion for roadworks and the need for air conditioning requires hitting the Eco button to maximise the potential range.

To drive, this is the best Smart there is, the step-off acceleration excellent and performance is fine on that freeway – even in response-softening Eco mode. The steering is light, the turning circle fantastic and the ride comfort fine, while the lack of gears makes this the most serene Smart you can drive. It’s fun, until that range anxiety sets in. A fine choice within the limitations of that range, then, but with rivals offering the potential for more they’re potentially the smarter buy.

Smart’s changes have improved the quirky city car, but with rivals accelerating potential range even further it’s still an electric car with typical electric car limitations. A fine drive, but without any of the smart smartphone connectivity confirmed for the UK, it’s largely unremarkable, notwithstanding Smart’s usual, though now familiar, styling quirkiness.