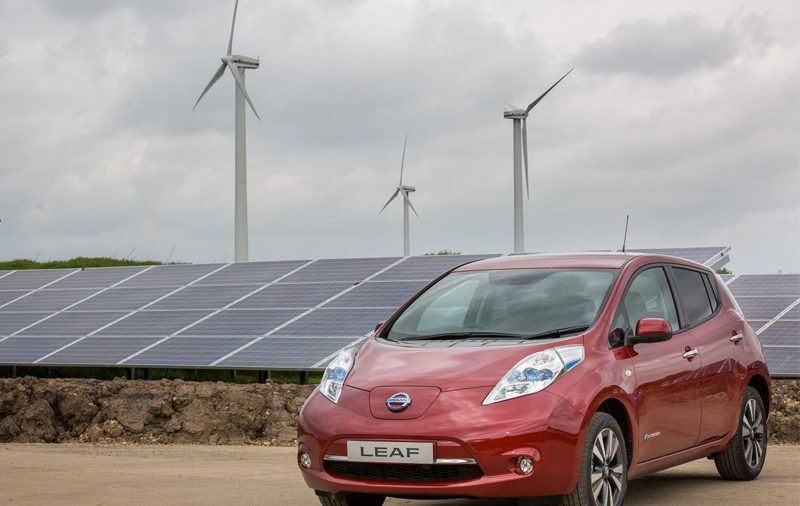 Growing numbers of used car buyers are expressing interest in electric vehicles, with dealers being urged to prepare for a surge in demand. 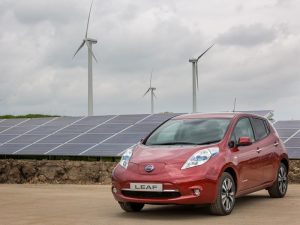 There was a 122% rise in internet searches for the Nissan LEAF in January 2017.

New figures from used car website Motors.co.uk show a 12% increase in searches for EVs in in the second half of 2016 compared to views between January to June last year.

The firm also reported a sharp rise in EV searches in January. In particular Motors.co.uk saw a 136% year-on-year increase in detailed page views by consumers for the BMW i3 in the first month of 2017, along with a 122% rise in views for the Nissan LEAF in the same period.

Auction specialist Manheim, which is also part of Cox Automotive, saw the number of electric vehicles it sold in the wholesale market increase by 38% year-on-year in 2016, with motor traders rather than franchised dealers buying the largest proportion of stock.

“While we can partially attribute this year-on-year rise in electric vehicle views on our website to an increase of listed stock, it is becoming clear that plug-in cars will only continue to become more popular.

“The next 12 months will be crucial to the growth of electric vehicles in the UK and with many dealers preparing themselves to diversify their stock to suit consumer preferences.”

For more of the letest industry news, click here.