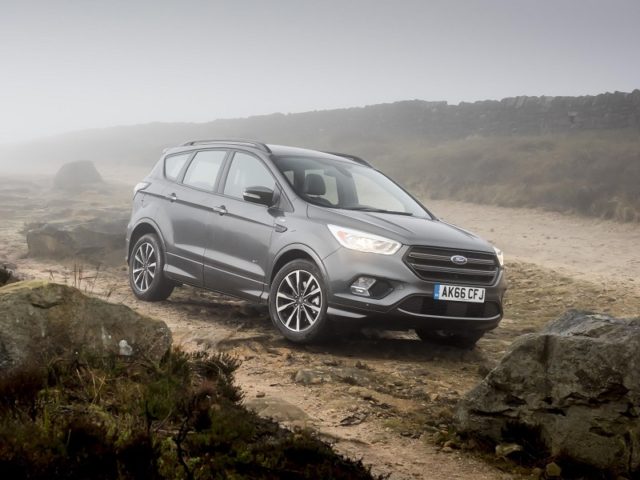 Ford is widening its hybrid drivetrain line-up to include the Escape SUV, sold as the Kuga in Europe, amid declining demand for diesel engines in the region. 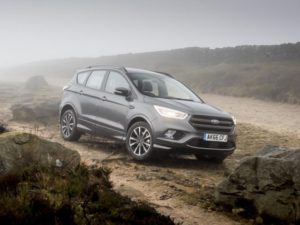 The Kuga has become one of Ford’s best-sellers.

The company said in its Q1 2018 financial results that it was “making a full commitment to new propulsion choices” – this would involve hybrid versions of the F-150, Mustang, Explorer, Escape and Bronco in North America, as well as 16 fully electric vehicles coming to market by 2022.

It has yet to confirm which of those will come to Europe, but the company’s Q1 earnings (before tax and interest) was down by $90m(£64.5m, -43.1%) across the region, said to be due to the weaker UK market, lower diesel mix and exchange rates.

In a region where SUVs accounted for 33.5% of the total passenger car market during March, according to JATO figures, the Kuga has become Ford’s third best-selling product. One in five Ford productssold in Europe during Q1 2018 were SUVs, with the Kuga outselling the Mondeo three to one during that period, at 46,100 units.

FIND OUT MORE: To discover more about Ford’s future plans, visit its stand at the Fleet Show 2018. Click here to register.