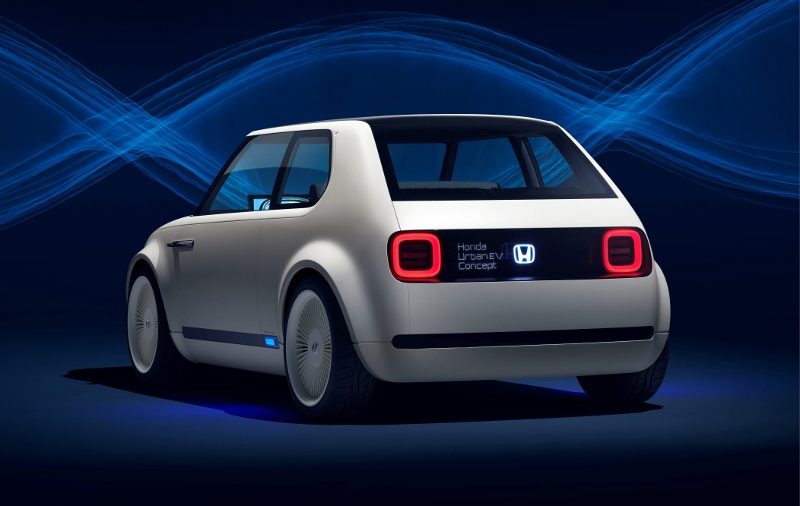 Honda has previewed an electric city car, due to launch in Europe in 2019, with hints that future vehicles could phase out diesel power for hybrid and electric drivetrains. 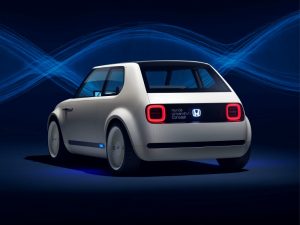 The Urban EV concept is slightly shorter end-to-end than a Jazz supermini, with a retro design featuring hints of the boxy City hatchback sold in the 1980s. It features rear-hinged doors and a charging port located on the bonnet.

Honda has not revealed details of the battery or motor but said at this year’s Geneva Motor Show – when it revealed its future electric plans – that its electric powertrain development will include a high-density, lightweight battery pack, integrated heat management and the evolution of energy transfer functions.

Marking a departure from its previous focus on hydrogen and hybrid models, the Urban EV concept was first alluded to in a speech last June by Honda president & CEO Takahiro Hachigo as he said the brand would strengthen the development of battery electric vehicles in addition to fuel cell vehicles (FCV) after having established an Electric Vehicle Development Division within Honda R&D in October 2016.

The Urban EV broke cover alongside the CR-V Hybrid prototype, its first hybrid SUV for Europe, which will launch next year. Far from a niche model, the CR-V Hybrid will replace the most popular 1.6-litre diesel engine, meaning the Civic will soon be the only Honda offered with a diesel engine.

Honda’s EV plans also include a China-only EV, due out in 2018 and spearheaded by China’s advancing plans for electric car domination – according to reports, the government has become the latest to consider plans on petrol and diesel bans. The carmaker also recently launched the first all-electric version and PHEV versions of its second-generation Clarity hydrogen fuel cell car in the US.

Honda’s stand at Frankfurt also saw the carmaker reveal its Power Manager Concept, based on a smart energy system to balance demand by releasing electricity generated by renewable sources back into the home or selling it back to the grid. The units are to be trialled by a pilot project in France to develop a regional smart grid.