Learning to Drive: On the road with Tesla Autopilot 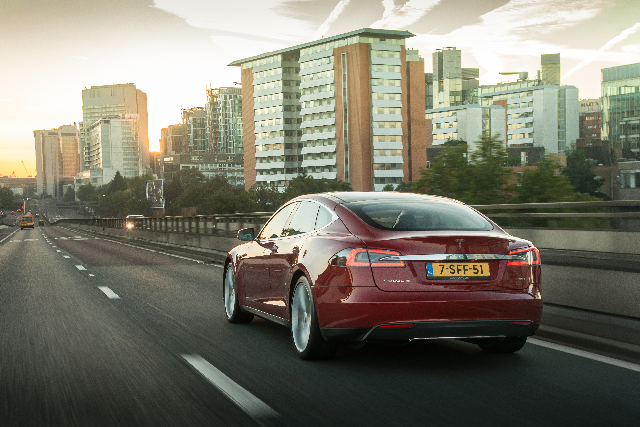 Tesla’s first steps towards fully-autonomous vehicles, Autopilot is now live in the UK. Alex Grant took a passenger ride to find out more. 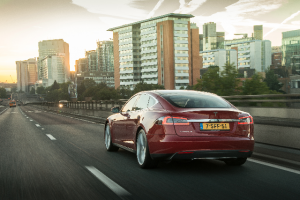 Autopilot takes control of the tedious aspects of a journey, like its aviation namesake

Autopilot is the first major delivery of Tesla’s autonomous vehicle functions, available for the Model S and Model X. The aim is to take control of the tedious and dangerous aspects of the journey, as per its aviation namesake, but ultimately to leave the driver in charge of the car. But it is a step towards fully-autonomous Teslas in the not-too-distant future.

What can it do?

Since last October, Tesla has offered its cars with forward radar and camera systems, 12 long-range ultrasonic sensors which have a 16-foot range around the car, and a digitally-controlled braking system. These enable it to monitor its surroundings while travelling, and are combined with GPS data layered over detailed maps, even including separate motorway lanes.

Autopilot is part of an over-the-air software update, using the sensors and cameras to add a number of semi-autonomous features. Some are familiar, such as steering into parking spaces, helping to avoid collisions, lane-keeping and active cruise control. Tesla’s system can also change lanes once it detects a suitable gap, and pre-warn of side collisions or vehicles in too-close proximity.

Very easy. Autopilot constantly monitoring its surroundings, accurately showing the position of other road users and obstacles in the main instrument panel in front of the driver. Once it’s ready to take control, icons appear at the top of the screen and the system activates just like turning on cruise control.

The main difference with is the resistance in the steering – it feels like there’s a pair of hands on the wheel, but a nudge hands control back to the driver. The traffic-aware cruise control is a big improvement on the slightly jerky early software launched almost a year ago, which makes it much easier to get used to. As in some other vehicles, it can follow either the car in front or lane markings.

Autopilot also makes the Model S one of only two cars sold in Europe which can perform a full parking manoeuvre with no driver inputs. Once activated, it controls the throttle and selects forward or reverse gears while steering gently into the space. A useful feature for such a wide car, but it can’t park in perpendicular bays yet.

Auto Lane Change is harder to adjust to, at least at first. Tap the indicator and, cautiously, it’ll pull into the next lane to overtake slower traffic. It’s less aggressive than most human drivers, only changing lanes when there’s plenty of room and, although the car can operate hands free, European cars will warn drivers to hold the wheel at all times.

What makes this unique?

It’ll keep evolving. The system will learn, based on real-time data from the way drivers interact with it, how to use the road better. Because the Model S and Model X software is updated over the air, features available from launch can be fine-tuned and rolled out very quickly.

The carmaker also has hinted that it will progressively add more functionality with future versions. In the long term, combined with other features, the car could drive itself out of the garage, remotely opening then closing the door, then park on the driveway, warming the cabin ready for your commute.