Vauxhall has revealed the new Mokka, complete with electric option offering a 201 mile range, a new design showcasing the future direction for Vauxhall and the latest infotainment and safety technology. 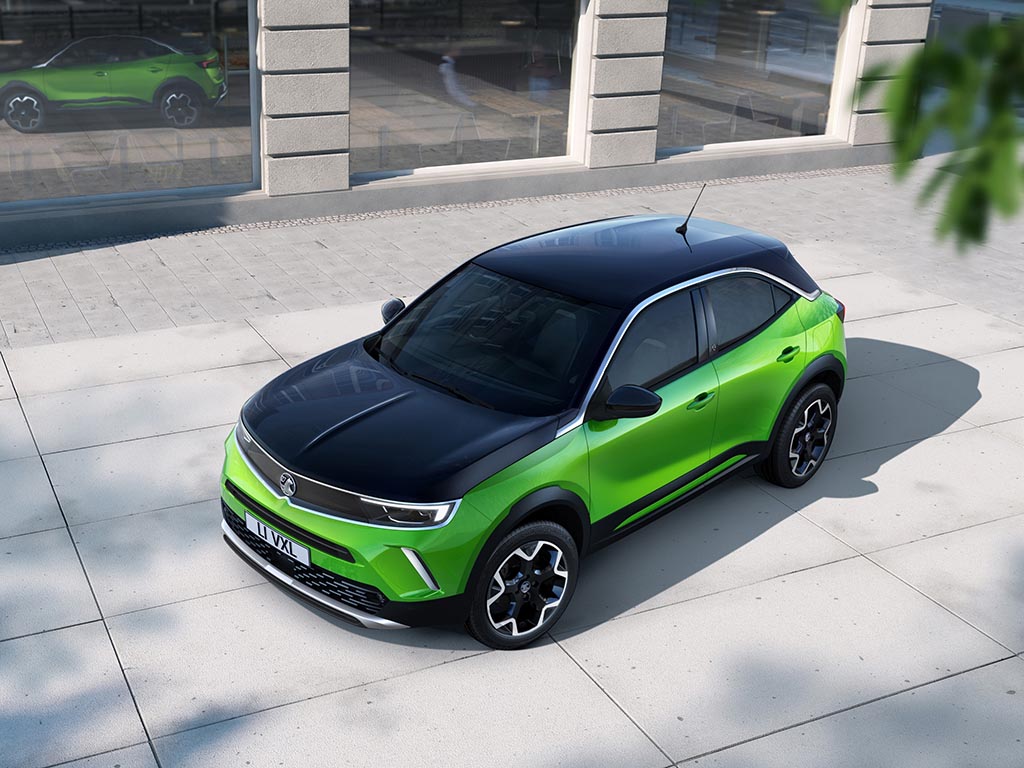 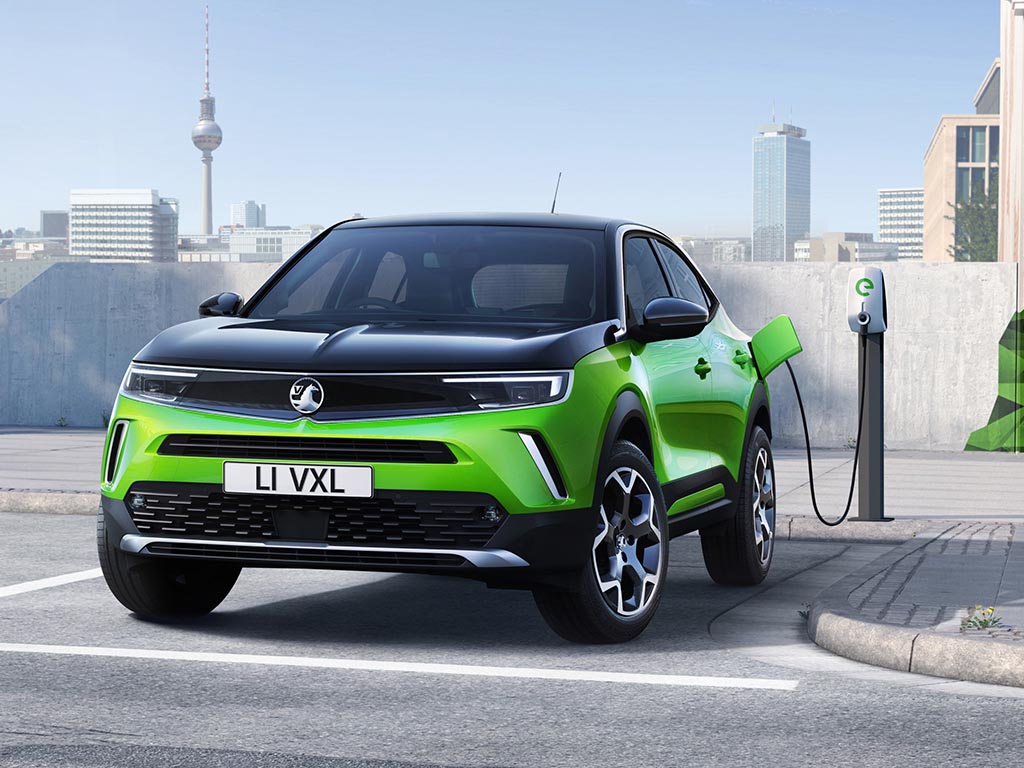 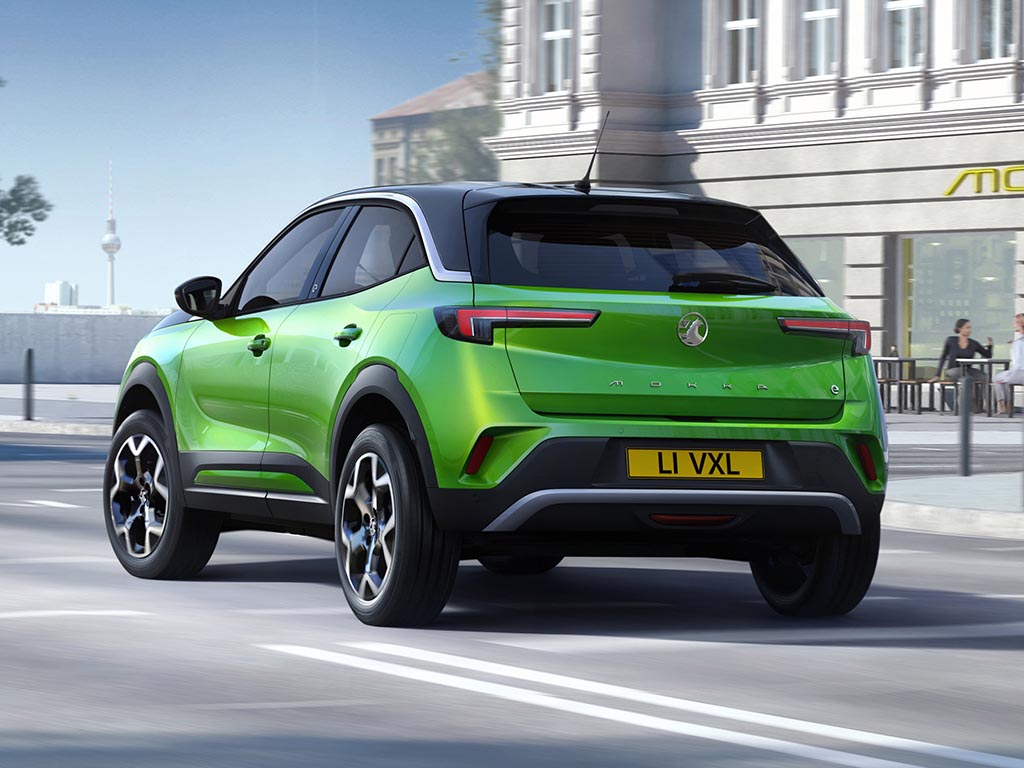 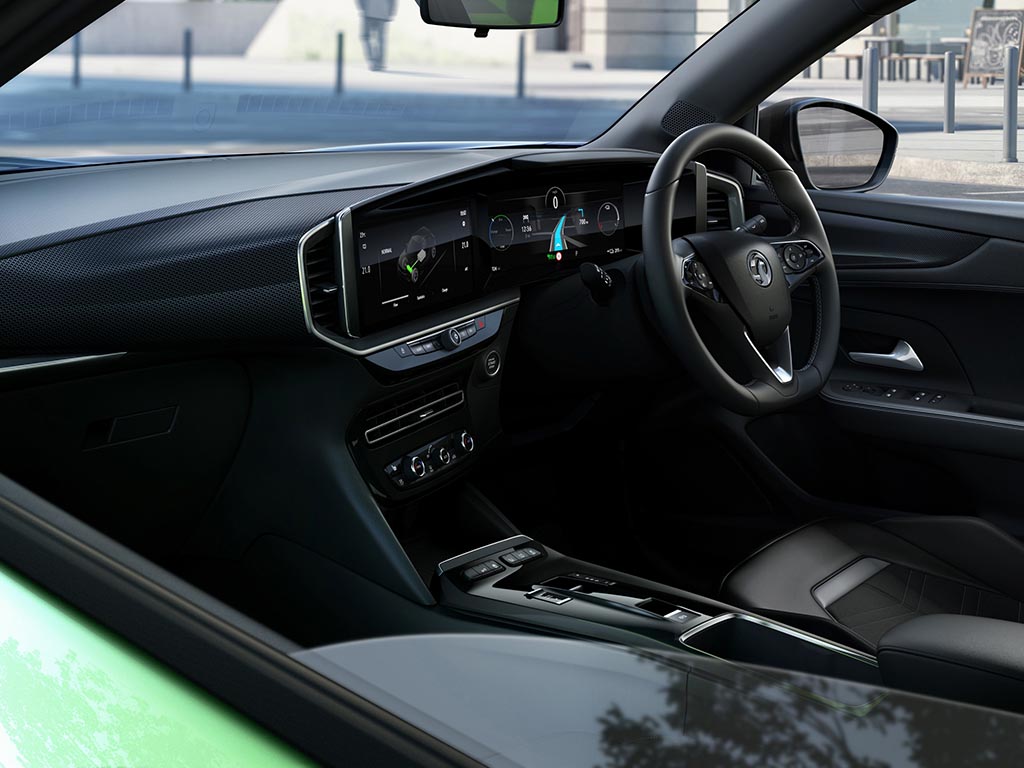 The second generation Mokka has been revealed in its electric form; named the Mokka-e, while the car will also be available with a choice of petrol and diesel engines in due course.

Most obvious differences from the outgoing model include a new design direction, which Stephen Norman, managing director at Vauxhall Motors, says is indicative of the Brand’s future face and models while borrowing from the Vauxhall Vizor (exterior) and Pure Panel concepts (interior).

The new car features is shorter by 12.5cm and has an overall length of 4.15 metres, but its wheelbase is actually 2mm longer, which Vauxhall says means load space is relatively unaffected.

The Pure Panel design concept features two widescreen displays merged into one; the one in front of the driver is up to 12-inches in size.

The new Mokka-e will be available from launch with an electric motor, delivering 136hp and 260Nm of torque. The car is powered by a 50kWh battery – with the setup being the same as the Vauxhall Corsa-e and its siblings; the Peugeot e-208, DS 3 Crossback E-TENSE and new Citroën ë-C4, which are all based on the same Common Modular Platform (CMP) – and has a range of 201 miles.

There are three drive modes – Normal, Eco and Sport – and top speed is electronically limited to 93mph.

Up to 100kW DC rapid-charging compatibility is included as standard, which allows 0-80% charge in 30 minutes. The car can additionally support up to 11kW on a three-phase supply, commonly associated with workplace charging. As with all battery electric cars sold in the EU, it is also covered by an eight-year battery warranty.

The new Mokka is 120kg lighter than its predecessor, while also benefiting from 30% improved torsional stiffness in the electric version.

The Mokka-e will go on sale from late summer 2020 and be available in showrooms from early 2021. In addition to the electric car, the Mokka will also be offered with diesel and petrol engines.

Excellent seating engineering is par excellence typical of Vauxhall. Various six-way ergonomic seats are available, which are individually adjustable. A sporty Alcantara and a classic full leather interior are both orderable – highly unusual for a vehicle in the B-segment. The crowning glory is the heated leather seat with perforated surface and massage function for the driver.

The driver and front-seat passenger can place their smartphones in the storage tray provided in the centre console. Compatible telephones recharge here inductively (wireless). A rubber mat prevents the devices from sliding around. The new infotainment range perfectly networks and entertains Mokka drivers and passengers. Multimedia Radio and Multimedia Navi systems with a 7-inch colour touchscreen and the top-of-the-line system Multimedia Navi Pro with a high-resolution 10-inch colour touchscreen are available. The monitors are integral with the new Pure Panel from Vauxhall and ideally positioned towards the driver.