The fourth-generation Honda Jazz will be offered with a hybrid powertrain featuring the brand’s Intelligent Multi-Mode Drive (i-MMD) technology as seen in the CR-V. 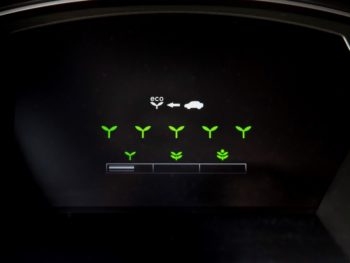 Revealed to Fleet World in April in an interview with head of fleet operations Marc Samuel, the move will help ensure an ongoing place for the Jazz in the Honda line-up despite the brand’s plans to launch its Honda e electric city car next year.

Both models are underpinned by Honda’s Electric Vision, set out at the 2019 Geneva Motor Show and targeting for 100% of the brand’s European sales to feature “electrified” powertrains by 2025.

Already seen in the new CR-V Hybrid, the i-MMD dual-motor hybrid system is being cascaded down into smaller segment cars as part of the electrification plans. In the CR-V, it’s offered in 2WD and 4WD and uses a 2.0-litre petrol engine that works as a generator, which in turn charges the battery to power a second motor that’s connected to the wheels. Married up to a CVT, it effectively replaces the previous 1.6-litre diesel as the carmaker places stakes on fleets switching to alternatives and brings similar CO2 emissions.

Details of the set-up for the next-generation Jazz have not been revealed yet. The new model will make its international premiere at the Tokyo Motor Show later this year.