Škoda has revealed a lightly facelifted version of its range-topping hatch and estate range – the Superb – which gets a new 215hp hybrid version. 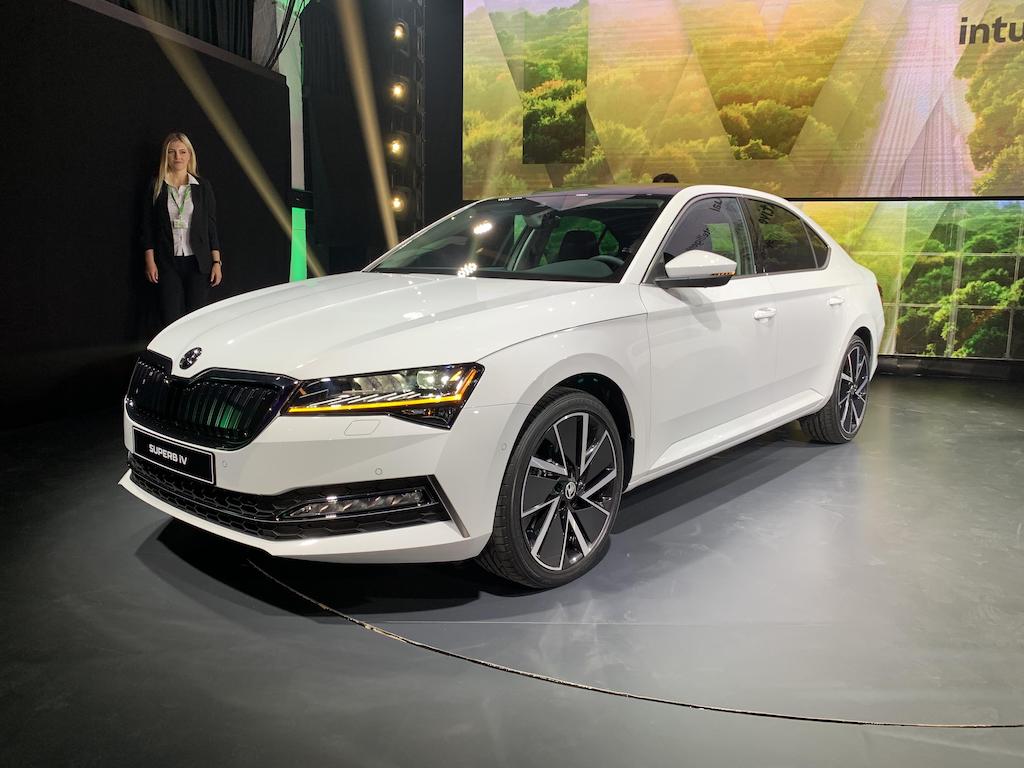 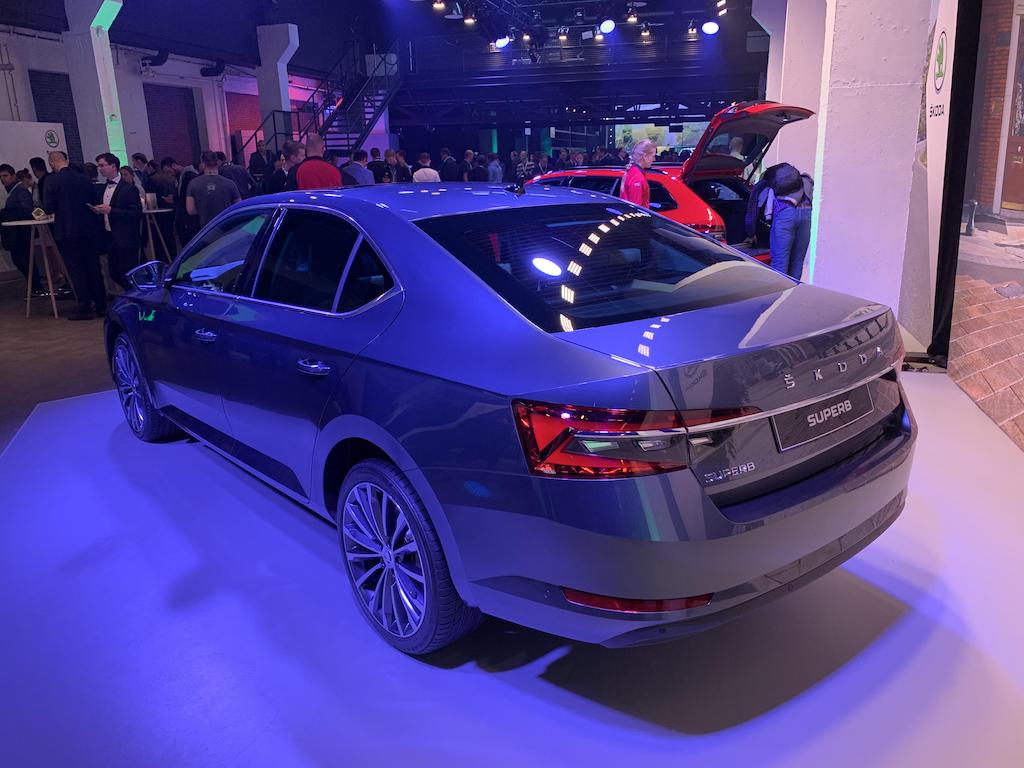 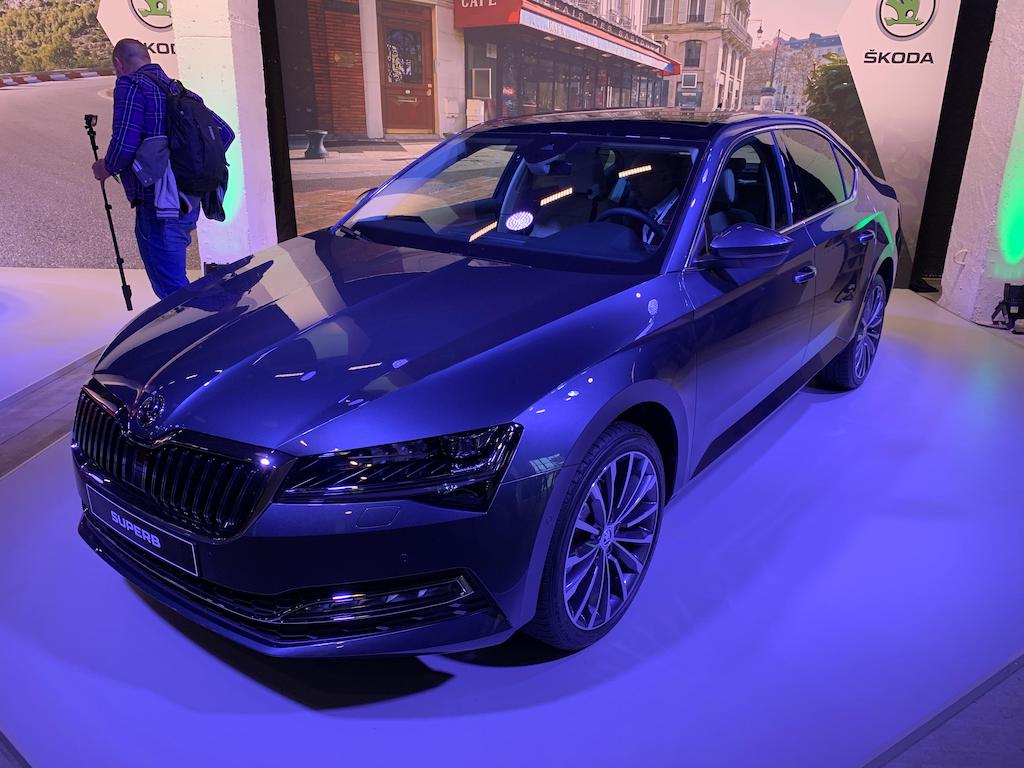 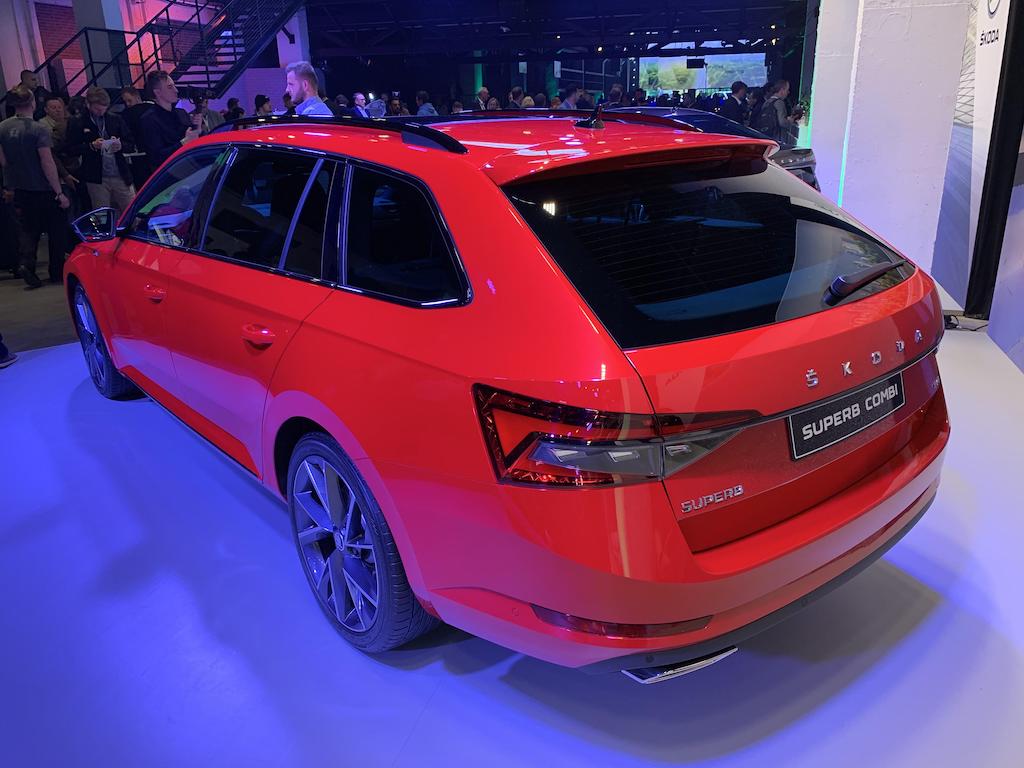 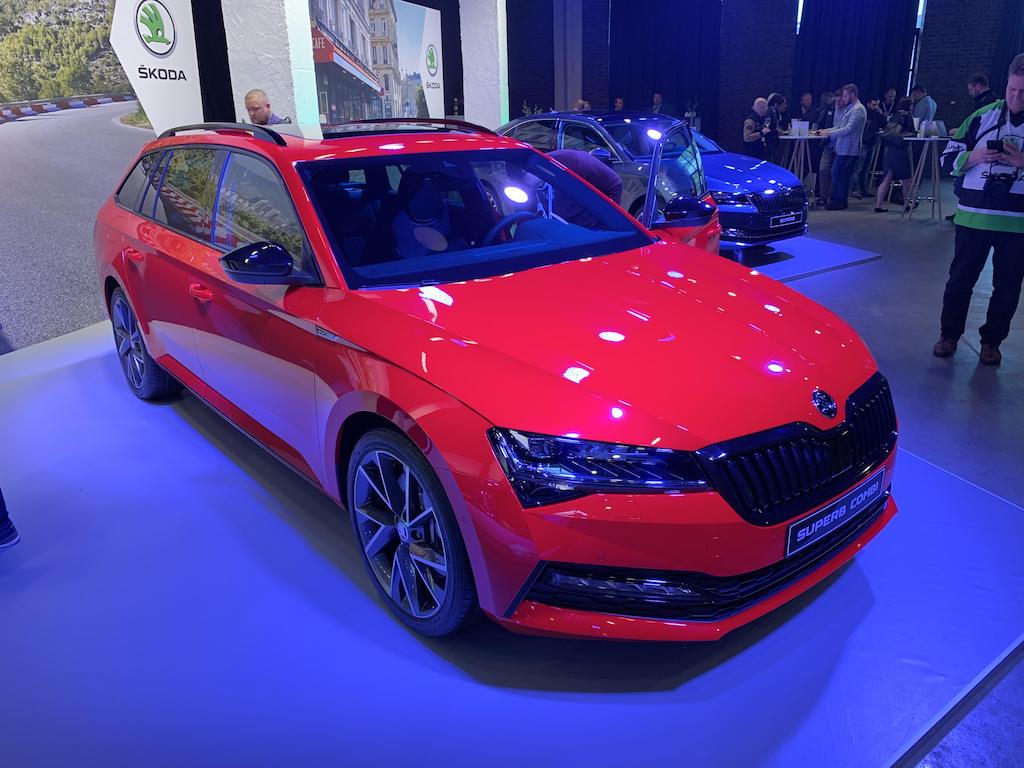 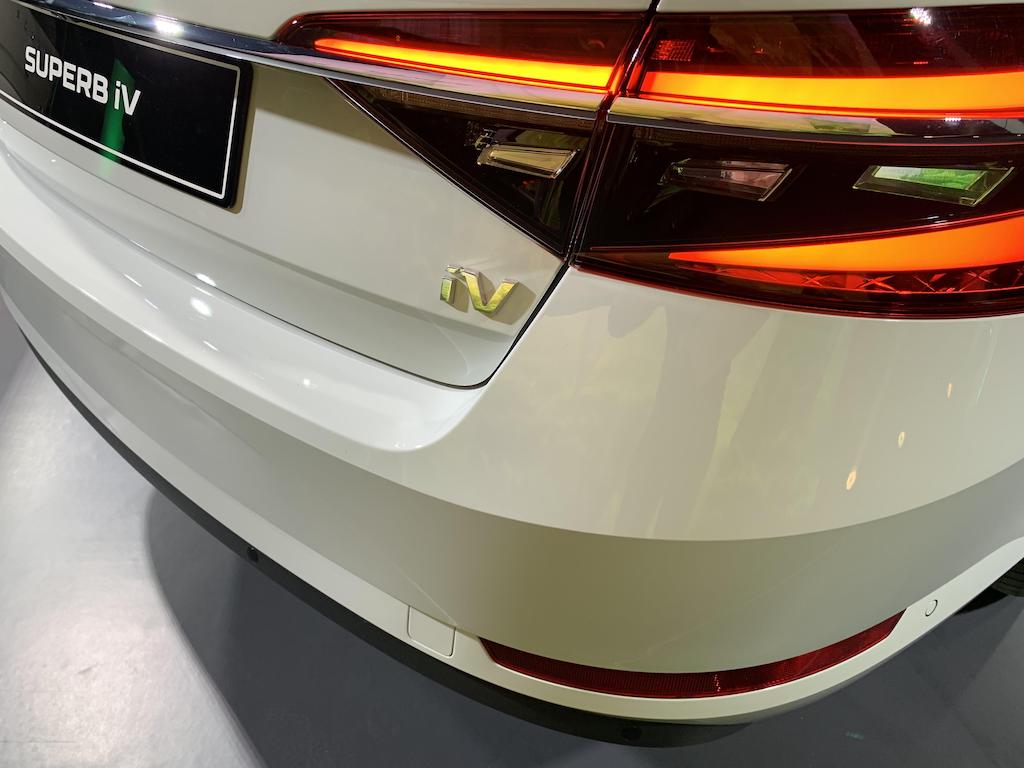 Due for launch in September, the revised version will debut the Superb plug-in hybrid, Škoda’s first PHEV model, which introduces the iV branding that will also be used for electrified models. The Superb PHEV combines a 153hp version of the 1.4 TSi petrol with a 114hp electric motor. Škoda claims the Superb hybrid will have an all-electric range of 34 miles on the WLTP cycle, with a combined range of around 528 miles.

It’s a significant development for the brand; according to a Škoda spokesperson, the plug-in hybrid Superb could make up 20% of the range’s 9,000 average annual sales in the UK market.

Trimlines in the UK will cover SE, SE-L, Sportline and range-topping L&K designations.

The only styling differences for the Superb hybrid over the rest of the facelifted range is the charging socket, which is cleverly hidden behind the grille, unique aero-style alloy wheels and specific iV features on the central infotainment screen.

Pricing hasn’t been revealed for the hybrid, or the rest of the range, but Škoda told Fleet World that any price changes would be ‘competitive’ and could be just a couple of hundred pounds more than outgoing pre-facelift models.