Having shown what it’s capable of with the futuristic i3 and i8, the iPerformance line-up is where BMW’s plug-in technology competes for the mainstream. Particularly the plug-in hybrid 330e, which combines the driver appeal of a high-performance 3 Series with ultra-low CO2 emissions to lure company car drivers. 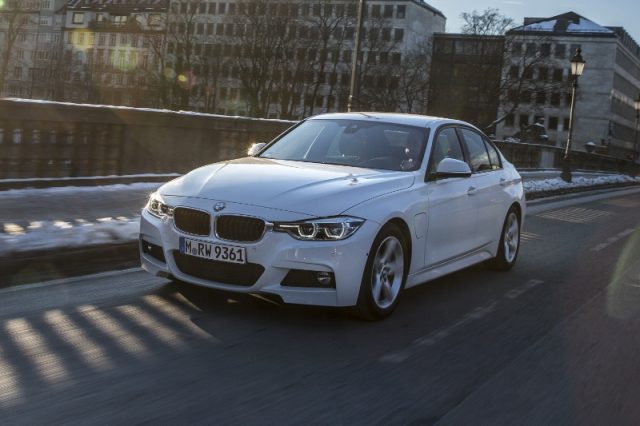 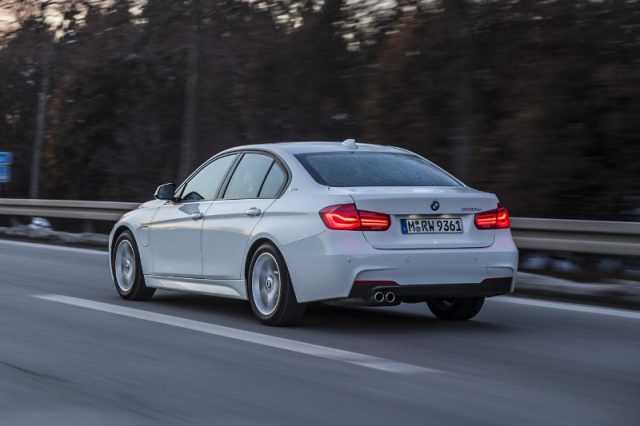 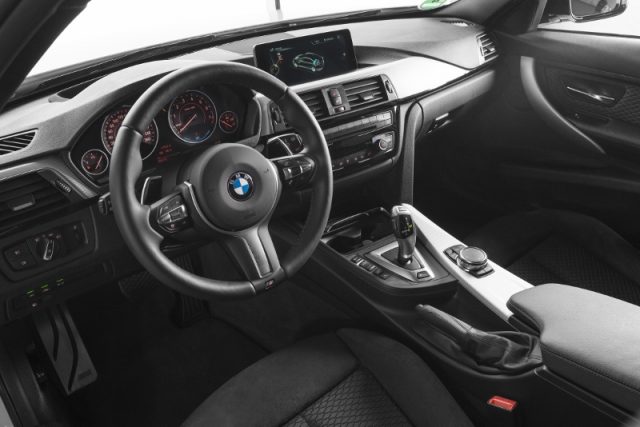 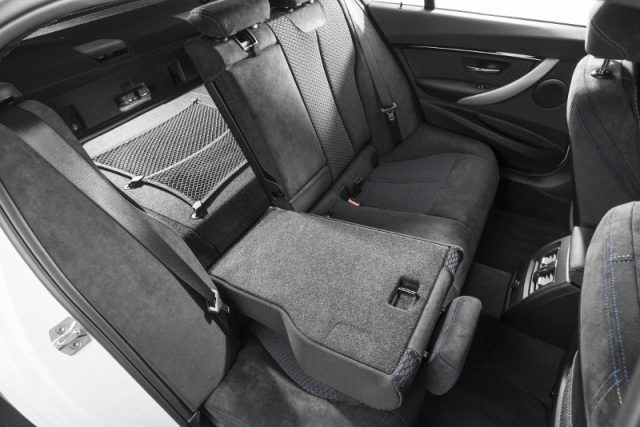 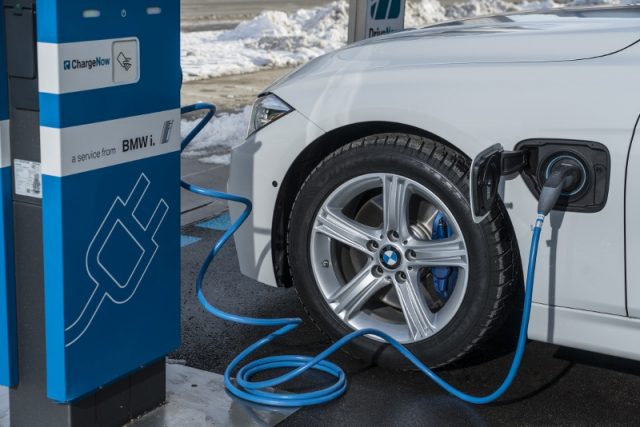 It’s an interesting acceptance of market demands. This indirectly replaces the ActiveHybrid 3; impressively economical for the blisteringly fast 335bhp it delivered at full throttle, but still not frugal enough to find its place alongside BMW’s high-performance diesels in Europe. At 49g/km, its nearest successor is finding homes as quickly as the cars can leave the production line.

The 330e iPerformance isn’t simply an ActiveHybrid 3 with a bigger battery. It downsizes from a 3.0-litre six-cylinder engine to the more efficient 182bhp four-cylinder engine from the 320i, while the more powerful 88bhp electric motor means it’s better equipped for fuel-free driving. Weight gains from the battery pack are offset by the smaller engine, so it only weighs 5kg more than the old hybrid, but it’s around 100kg heavier and slower than the 330d it’s priced to sit alongside.

Not that you’d feel short-changed. Plug-in hybrids often sound better on paper than they feel on the road; the 330e doesn’t. Squeeze the throttle and its two power sources work in unison to produce 252bhp, delivering a muscular surge of straight-line acceleration and electrically-boosted torque. Wider front and rear tracks mean there’s little evidence of the extra weight while cornering, either. As a driver’s car, it doesn’t disappoint.

Performance aside, the electric motor is far more useful than it was in the ActiveHybrid 3. A full charge of the battery takes around two hours, and typically offers a range of around 20 miles in its EV-prioritising drive mode. Or, for longer trips, the car can be left to decide when it’s most efficient to use battery or petrol power, or both, spreading that range over a longer distance to minimise fuel usage and even pre-planning regenerative braking based on topographical information in the sat nav. However, it’s ultimately no more challenging to drive than any other 3 Series.

But, whichever way you use it, this is more of a performance hybrid than a thoroughbred green car. Economy settles between 35 and 40mpg if it hasn’t been charged, a headache because the fuel tank holds just 41 litres instead of the usual 57. Brimmed and fully charged, the 330e offers a range of around 350 miles, so covering any real distance means making regular petrol and charging stops.

Which means, tax aside, it’s hard to see a genuine use case for it. Long-distance drivers seeking high performance will still get better economy from a 330d, while those who can keep the 330e running mostly on electricity would also be ideal candidates for BMW’s brilliant i3, which now offers a “real-world” range of 120 miles before the optional range-extender petrol engine kicks in.

None of this is unique to the 330e, of course, and it’s hard to deny the appeal of a fast 3 Series with such a low tax outlay. But while the i3 and i8 are showing what’s possible when you’re forward-thinking with electric vehicle technology, you could perhaps accuse the mass-market models of not trying hard enough.

The 330e would benefit from the i3’s more energy-dense battery technology to bolster the range and reduce its reliance on the petrol engine. Tax advantages alone will make this an appealing company car, but day-to-day running costs will vary massively.