Positioned between the Soul and the Sportage, and soon to be neighboured by the Stonic, the Niro fills an unusual niche within the Kia line-up. It’s a proposition that can tick two boxes, appealing not only to drivers interested in a hybrid, but also to urban families seeking an efficient crossover, for whom the technology underneath is a bonus. 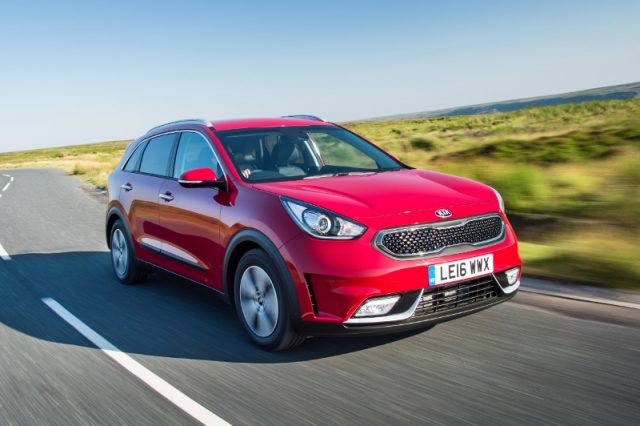 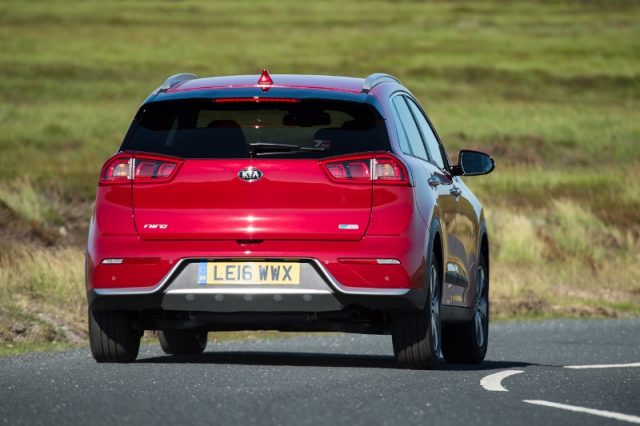 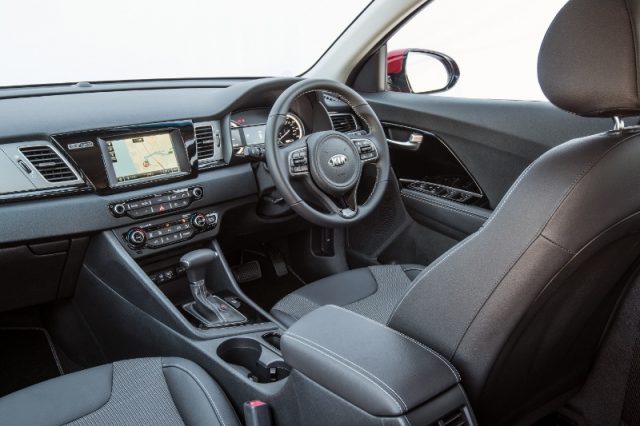 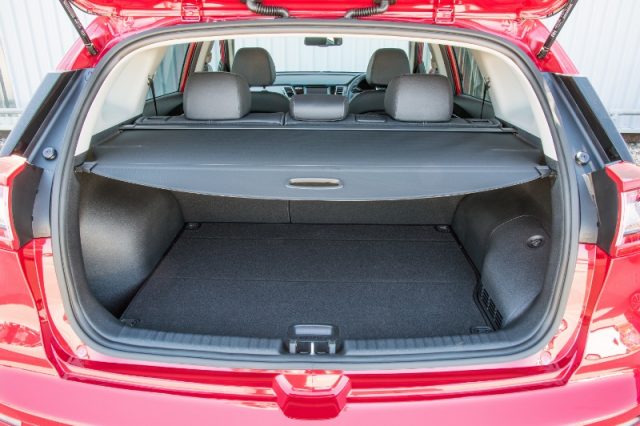 The Niro is unique in Kia’s portfolio – it will not be offered with just petrol or diesel engine. This is a hybrid-only product; a reconfigured 1.6-litre petrol engine and electric motor, with a six-speed dual-clutch automatic transmission. It offers short-distance electric driving and a claimed 74.3mpg in this guise, without the need for regular charging stops, though a plug-in hybrid will follow before the end of the year.

It drives well; softly sprung and fairly agile with its low-mounted battery, and the petrol engine has lost all of its lethargy with the motor assisting it. The dual-clutch transmission avoids the usual disconnected engine drone that hybrids often suffer from, and there’s barely any noise on the move, even when it’s running on fuel.

Kia reckons the ‘2’ trim is where fleet demand will be weighted – a point in the range where half leather and the prerequisite navigation system with its TomTom traffic data are included, but the 18-inch alloy wheel upgrade is not. It looks a little plain on the smaller wheels, but going from 88gkm to 101g/km means there’s a tax penalty for moving up a rung. There’s no option to fit the 16-inch wheels to the ‘3’ trim, to get the extra equipment without the higher CO2 emissions, which is a shame.

As with all hybrids, coming anywhere near the claimed fuel economy figures takes a slight adjustment in driving style. The electric motor offers up to 43bhp of extra power when needed, but the Niro tends to lean on the petrol engine when it’s under load, and it’s not overly efficient when it does so. Driven smoothly, the Niro can muster more than 60mpg without the need to hypermile, and it’s just as efficient in town as it is at high speed – an advantage over a petrol or diesel car.

The problem, for potential crossover customers, is where this car is positioned. It’s roughly the same length as a SEAT Ateca, but doesn’t have as high a driving position as most other crossovers, and it’s priced almost in line with the equivalent Sportage. Although Kia has managed to cram a disproportionate amount of cabin space into the Niro, and it has a sizeable CO2 advantage, it lacks the battery capacity or on-road presence which have made its closest sibling so popular. This feels more like a hatchback or small MPV than a full-size crossover.

But perhaps that’s not a dealbreaker. The Sportage lacks a fleet-relevant petrol option, let alone a hybrid, and for most day-to-day use the Niro makes few sacrifices for its unusual drivetrain. But it might take the tax advantages of the forthcoming plug-in hybrid before large volumes of customers really take note.

Clever technology, sensibly packaged, the Niro strikes a great balance between functionality and crossover allure. But this hybrid setup, and the plug-in version that are following, may have been better positioned within the Sportage line-up.