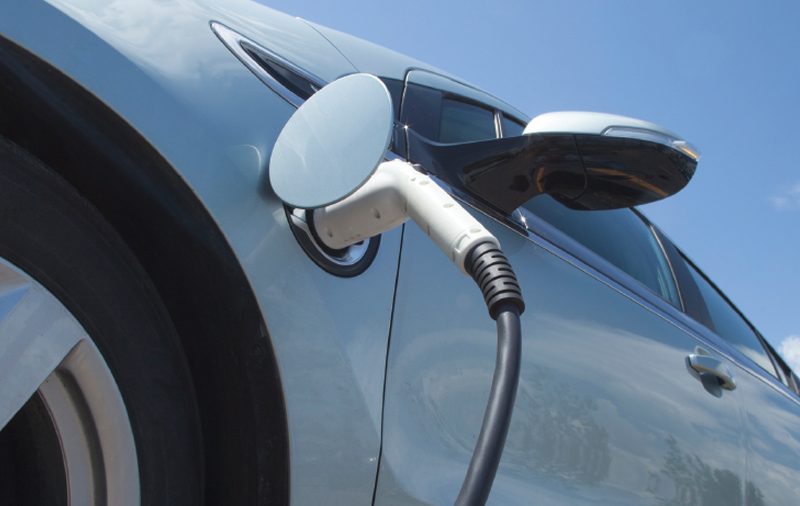 Businesses and individuals in Scotland can now access an extra £8.2m funding for electric and low carbon vehicles under the second phase of the country’s Switched On Scotland Plug-In Vehicle Roadmap. 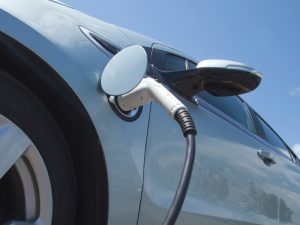 The Switched On Scotland Phase Two: An Action Plan For Growth document covers the period 2017-2020.

Published in 2013, the Roadmap identified 37 key actions in line with plans for petrol and diesel fueled vehicles to be phased out in Scotland by 2050.

Now the second phase of the roadmap has been published in the form of the Switched On Scotland Phase Two: An Action Plan For Growth document, which sets out the activities that Transport Scotland will undertake in the second phase of implementing the Roadmap, in the period 2017-2020.

The plans place an emphasis on growth, focusing on actions that accelerate the uptake of EVs as part of both a wider sustainable transport system and a smart energy grid. In total, 10 actions are set out, including supporting the increased deployment of public charging infrastructure by developing the ChargePlace Scotland network and providing financial support for the purchase of EVs and installation of private charging infrastructure.

In line with the plans, Scotland’s transport minister Humza Yousaf has announced details of funding for the Low Carbon Transport Loan Fund for 2017/18, with £8.2m interest-free loans to individuals/business for low carbon vehicles as well as the option for electric motorbikes, scooters and plug-in heavy goods vehicles to be obtained through the fund for the first time.