By Craig Thomas / 3 years ago / Road Tests / No Comments

That electric and hybrid revolution we’ve been patiently waiting for, with its accompanying reduction in our fuel bills, seems to be more of an evolution, if sales figures are any indication. 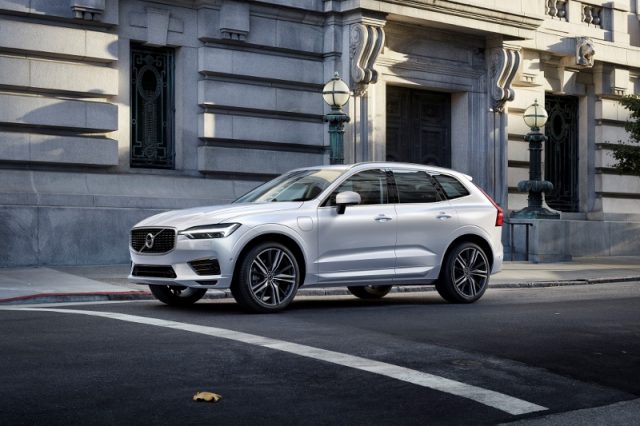 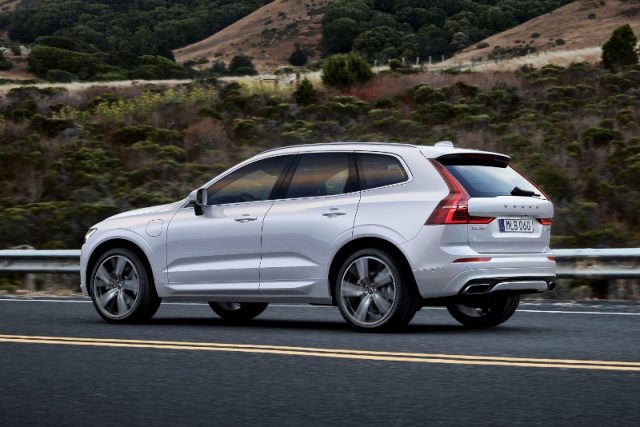 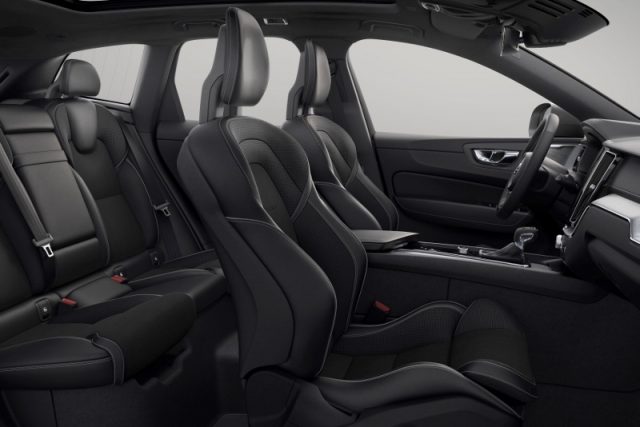 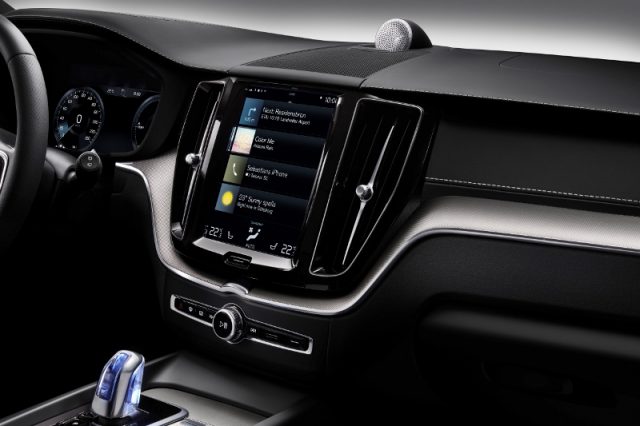 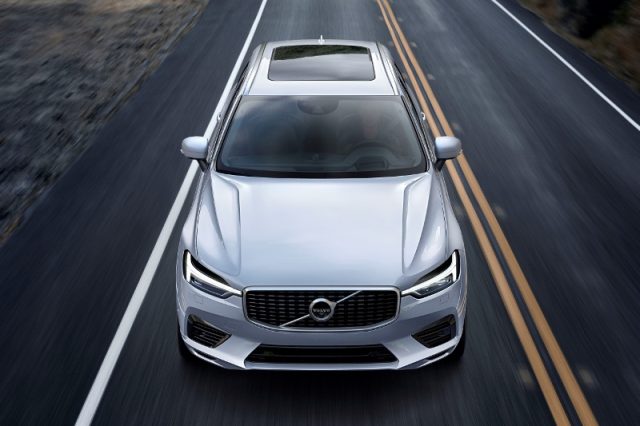 In 2016, just a shade under 89,000 of the cars registered in the UK were ‘alternatively fueled vehicles’ (AFVs), as the SMMT describes anything that isn’t petrol or diesel, with demand for plug-in hybrids and petrol electric hybrids increasing by 41.9% and 25.1% respectively. That certainly sounds like good news and suggests that we’re heading in the right direction. However, AFVs were still only 3.3% of the overall total of registered cars, so we still have some way to go before we hit that eco-car tipping point.

Volvo’s recent announcement that all new models after 2019 will be at least mild hybrids contributes in its own premium way, so the latest plug-in from the Swedish carmaker is interesting as a shape of things to come.

The XC60 T8 is the petrol/electric hybrid version of the company’s hugely popular mid-sized SUV (it still sold over 16,000 last year, despite being eight years old) and there’s nothing about the new car to suggest that it will be any less popular with buyers.

Indeed, a plug-in hybrid option will only enhance its appeal, especially to cost-conscious fleet users. OK, so the headline 134.5mpg and 49g/km figures won’t be replicated in real-world driving, unless you’re able to do all your journeys in 28-mile chunks (the electric-only range of the T8), but if you can charge regularly and use the motor for a significant amount of your driving, you should still get economy figures that are at least comparable to a diesel. Without charging, however, fuel economy hovers around the mid-thirties in mpg.

There’s also the 402bhp on tap, which means that the T8 is nippy enough to be something of a hot hatch-worrier, thanks to its 5.3-second 0-62mph performance. It feels it, too, especially when in Power mode, one of the five drive modes that can be chosen by the driver. In addition, there’s Pure, for all-electric propulsion; Hybrid, the default setting regular daily driving; AWD, which maximises traction in slippery conditions; and Off Road for, well, off-roading below 25mph, if you need to go on-site regularly (or if the mood for a mud-filled adventure overtakes you).

Electric power can also be stored for later use – useful for future emissions-free zone driving – thanks to a Hold function, while Charge uses the petrol engine to partially top up the battery.

The XC60 also looks the part, with its sleek, Scandi-design take on the SUV form. It’s not easy to make a 4×4 look good, but Volvo’s design team has pulled it off again, blending a minimalist styling credo with a modernity that will impress in the executive car park.

Combine that with a thoroughly modern cabin – with a large touchscreen eliminating the need for lots of switchgear and the most comfortable (leather-covered) seats in the business – plus all the latest safety kit (including a semi-autonomous piloted driving feature) and you have what amounts to a hugely appealing package.

The T8 has stiff competition in the form of the Audi Q5, BMW X3 and Jaguar F-Pace, but that plug-in hybrid capability is a very useful USP to have in its armoury.