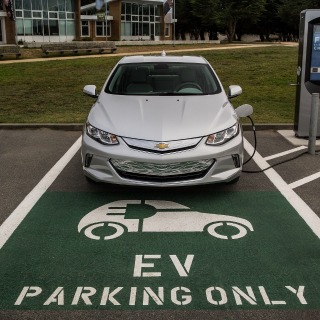 Included in the Fixing America’s Surface Transportation (FAST) Act, which became law in December, the Secretary for Transportation will be required to designate corridors nationwide within a year, which will feature refuelling infrastructure for electric, hydrogen, propane and natural gas vehicles.

Routes will be updated every five years, with the first set to be implemented by the end of the 2020 fiscal year.

Federal agencies will also be able to install charging points in their own car parks, for use by employees in their own vehicles. These will be funded by the agency, with the cost of installation and operation recovered through a paid access scheme. Internal vendors can be used to operate and maintain the points, the act says.