Vauxhall is adding a hydrogen fuel cell van to its line-up alongside its all-electric van range. 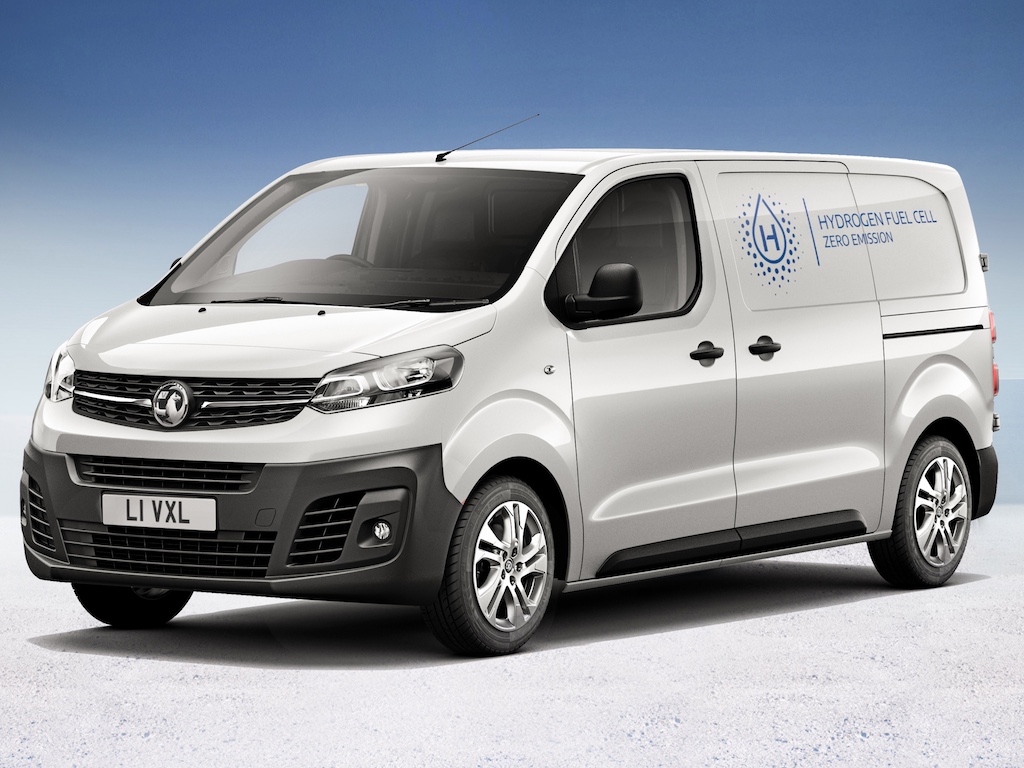 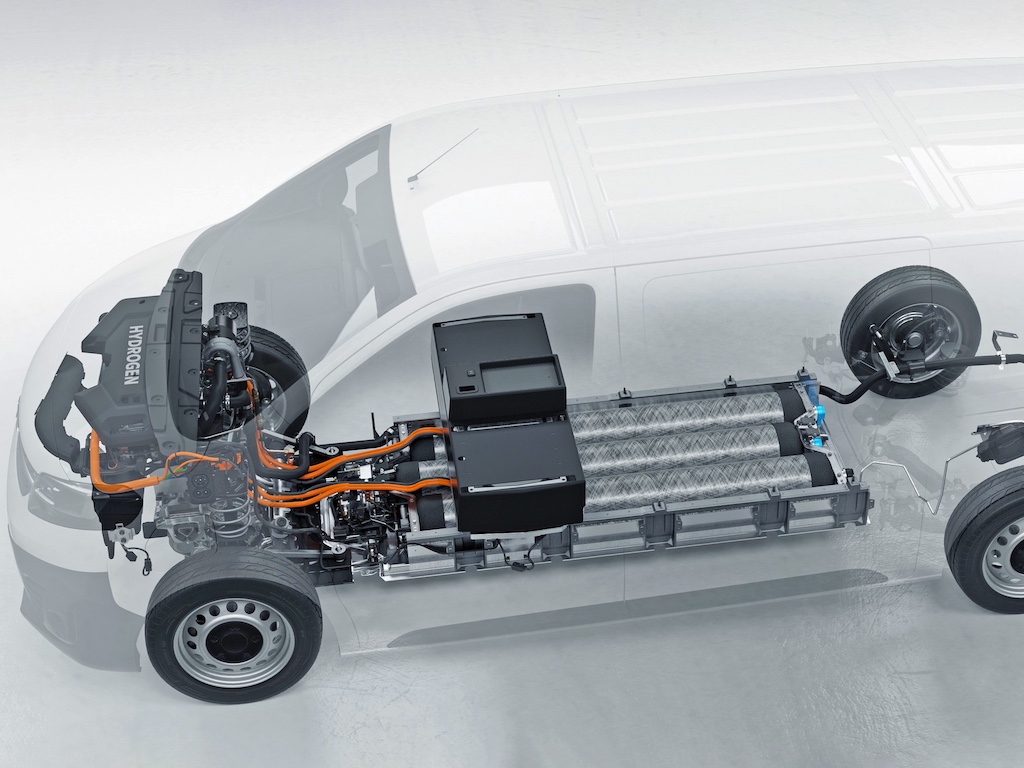 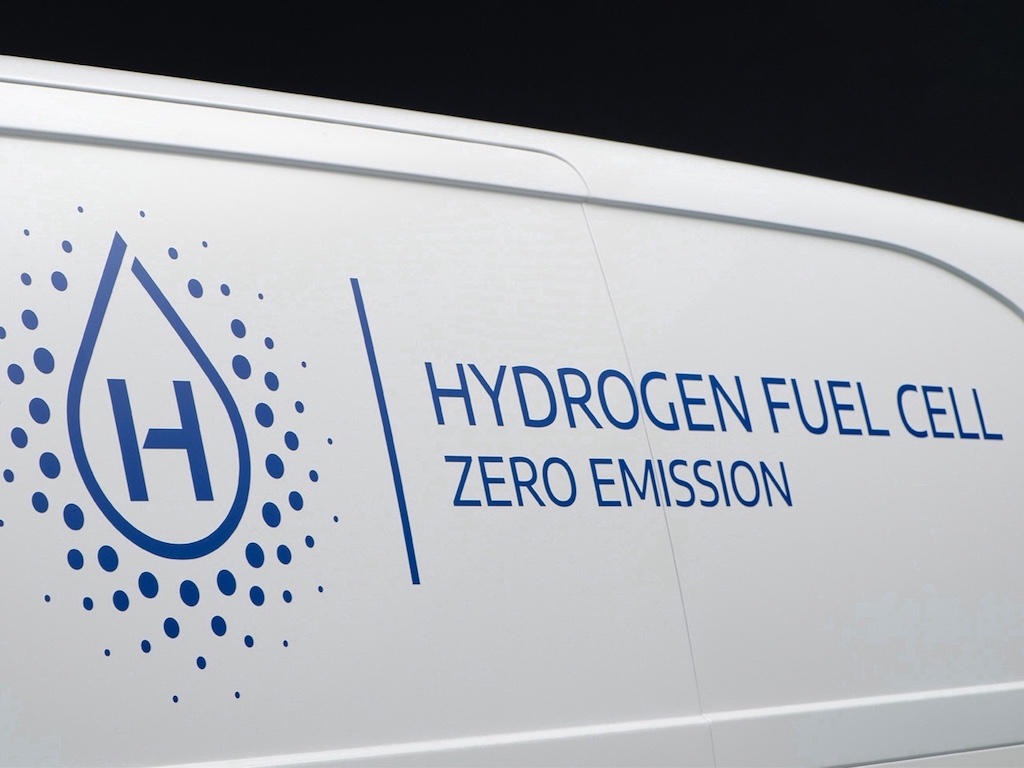 Based on the Vivaro-e, the hydrogen version will offer benefits including a range of up to 249 miles, a refuelling time of three minutes and a cargo volume up to 6.1m3; the same as the diesel or battery electric versions.

The confirmation of the model comes a month after parent firm Stellantis, created following the merger of PSA and FCA, said that it would begin production of a hydrogen fuel-cell powered van by the end of the year, based on the Peugeot e-Expert/Citroën ë-Dispatch/Vauxhall Vivaro-e.

The Vivaro-e Hydrogen will be available for both left-hand drive markets, under the Opel badge and due from the end of 2021, and in the UK as a right-hand drive Vauxhall from early 2023.

It’s based on the recently launched Vivaro-e but with a 45kW fuel cell system located in the engine bay and integrated with the existing electric motor. Three 700-bar hydrogen tanks are located in the rear, where the battery of the Vivaro-e normally sits; this means there’s no impact on the 5.3m3 to 6.1m3 of cargo space, while the payload increases to 1,100kg. It also features a 10.5kWh lithium-ion battery, located under the front seats.

The Vivaro-e Hydrogen is classed by Vauxhall as a plug-in fuel cell; the fuel cell system generates power under motorway conditions while the battery provides dynamic peak power when required – for example, at start-up and under acceleration while also enabling regenerative braking. The battery is also externally chargeable, giving 31 miles of pure battery electric range.

The Vivaro-e Hydrogen will be available in standard 4.95m and long 5.30m wheelbase variants and will be assembled at Vauxhall/Opel’s Research and Development Centre in Rüsselsheim, Germany.

Paul Willcox, managing director, Vauxhall, said: “Vauxhall-Opel has more than 20 years of experience in developing hydrogen fuel technology which offers zero emissions-in-use, a long driving range and ultra-fast refuelling. We are already in contact with UK fleet operators that want to go the extra mile on sustainability and we look forward to bringing Vivaro-e Hydrogen to the UK soon.”