Nissan GB has seen little slowdown in demand for diesel engines, despite the electric LEAF accounting for almost a third of its UK sales growth in the first seven months of 2017, according to managing director Alex Smith. 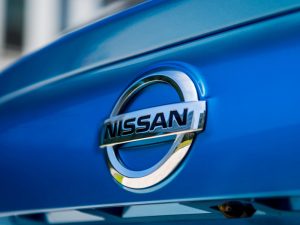 The UK is Nissan’s fifth-largest global market, with SMMT figures reflecting 94,871 registrations from January to July – up 7.2% on the 88,526 in the same period of 2016 and across all channels. Smith added that this was a “dramatic increase” in the alternative fuel segment.

Smith added that there was still “strong demand” for diesel in the UK, and the recently updated Qashqai includes aerodynamically optimised 19-inch wheels, which enable top-spec versions like the new Tekna+ trim to retain 99g/km CO2 emissions from the 1.5-litre dCi engine.

Likewise, the soon-to-be-refreshed First Drive: Nissan X-Trail DCi 177, which gained a 2.0-litre diesel engine at the end of last year, recorded a large uplift in demand at the start of 2017. However, Smith declined to comment on whether the petrol hybrid drivetrain, used in the Rogue in North America, would be offered in Europe, as electrified drivetrains become more mainstream.For more of the latest industry news click here.